Automation is the essence of today’s world. Automation can make our life easy and secure. There are many ways to obtain automation. Automation can be achieved by Wi-Fi, IR, GSM, Bluetooth and many other technologies.

Previously we have covered many types of Home automations using different technologies like:

In this project we are to going to wirelessly Control Home Appliances using Bluetooth and Arduino. We will show here that how to control electric appliances by simply sending data from Android Smart phone to Arduino.

Circuit diagram of this Bluetooth controlled Home Automation is simple and connections can be made easily. LCD, Bluetooth Module HC05 and L293D Driver IC are connected to Arduino. 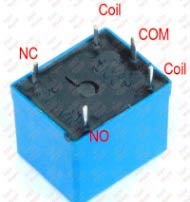 Whenever we send data by Android phone, Arduino checks for the character sent and puts appropriate pins high or low according to Code. These pins control the relays which in turns control the Appliances. The operation of our project is as follows:

You can learn here more about Arduino relay control. Check out the complete operation in Demonstration Video at the end.

Program for this Project is very simple and can be easily understandable.

Include LiquidCrystal.h header file in your Arduino Code, it is necessary for working of LCD.

Configure pin 11 and 10 as output pins of Arduino as below in void setup() function and use Serial.begin(9600) for communication between Arduino and Android phone via Bluetooth Module HC05.

In void loop() function, check for the presence of any serial data and put that data in a variable char c.

Then compare that serial data (char c) with character ‘a’ ,’b’, ’c’, ’d’, which is sent by Android Smart Phone by user. After comparing, Arduino will switch on or off the Appliances according to our various conditions in our Code. You can alter the code according to your requirement. Check the full code below. 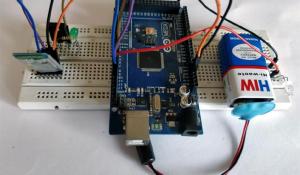 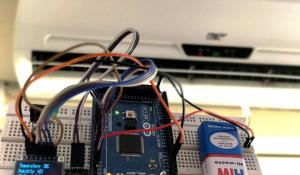 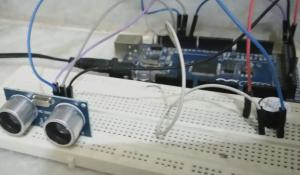 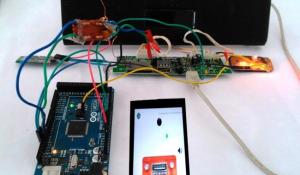 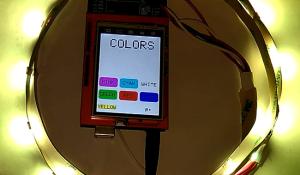 How to Use NeoPixel LED Strip with Arduino and TFT LCD 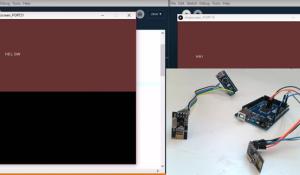 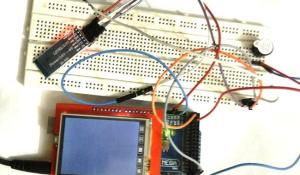 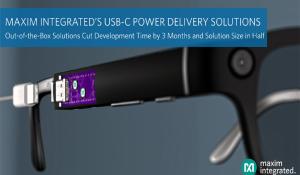 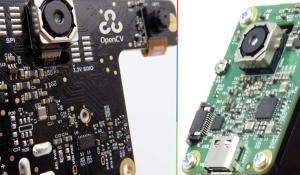 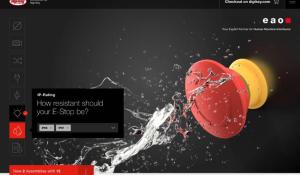