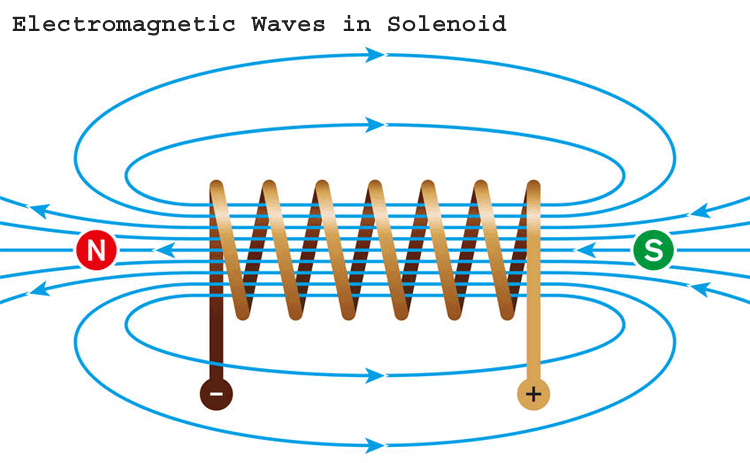 Solenoids are simple components that can be used for various applications. The name solenoid is derived from the Greek word “Solen” which means a channel or a pipe. Solenoids are used in both domestic and industrial equipments, they are available in various designs, each of them has their own specific applications. Although the application changes, their working principle always remains the same. Here we will discuss about Solenoid working and different types of Solenoid.

What is a Solenoid?

A solenoid is a long piece of wire which is wound in the shape of a coil. When the electric current passes through the coil it creates a relatively uniform magnetic field inside the coil. 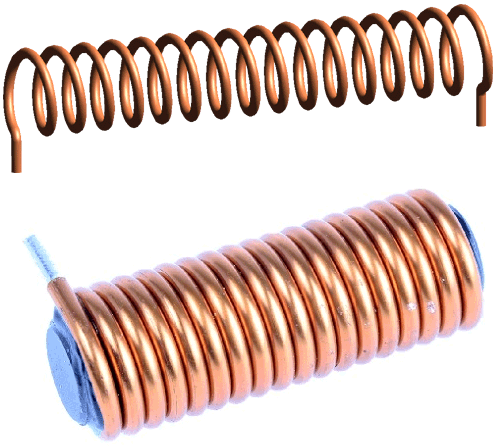 The solenoid can create a magnetic field from electric current and this magnetic field can be used to generate a linear motion with the help of a metal core. This simple device can be used as an electromagnet, as an inductor or as a miniature wireless receiving antenna in a circuit.

The solenoid simply works on the principle of “electromagnetism”. When the current flow through the coil magnetic field is generated in it, if you place a metal core inside the coil the magnetic lines of flux is concentrated on the core which increases the induction of the coil as compared to the air core. This concept of electomagnatic induction has been more elaborated in our previous Tesla coil project. 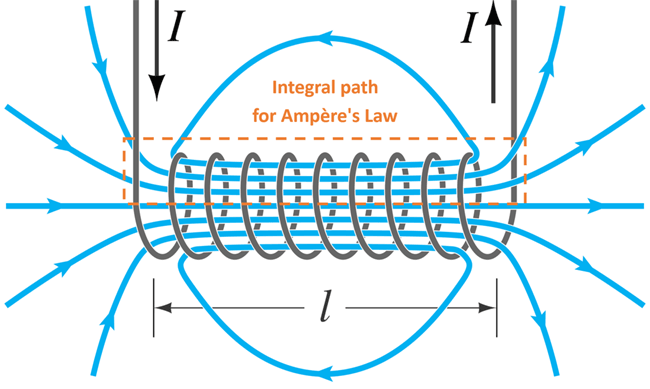 Like all other magnets the activated solenoid has both Positive and Negative poles, through which an object can be attracted or repelled.

There are different types of solenoids available in the market, the classification is made based on material, Design and function.

The AC laminated Solenoid consist of a metal core and a coil of wire.  The core is constructed with a laminated metal in order to reduce the stray current, this helps in improving the performance of the solenoid. 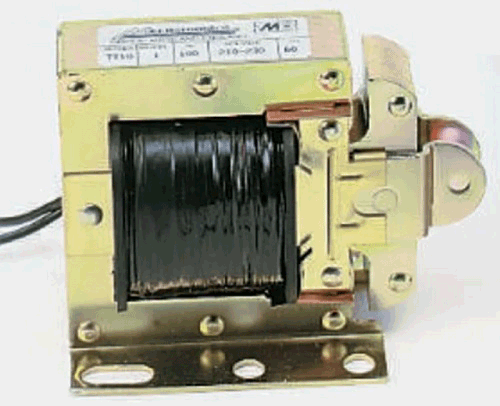 An AC solenoid has a special advantage because it can deliver a large amount of force in the first stroke. This is because they have an inrush current (An instantaneous high input current drawn by a power supply or electrical equipment when turn-on). They are capable of using more strokes than a DC laminated solenoid.

They are available in different configurations and ranges and they produce a clean buzzing sound when they are in operation.

An AC Laminated solenoid can be used in a variety of equipments that require immediate action, such as medical equipments, locks, vehicles, industrial equipments, printers, and in some of the household Appliances.

The C frame refers to the design of the solenoid. The DC C-Frame solenoid has only a frame in the shape of the letter C which is covered around the coil.

The DC C-Frame solenoid is used in multiple day to day applications because of it more controlled stroke operation. Although it is said to be DC configuration but they can also be used in equipments designed for AC power. 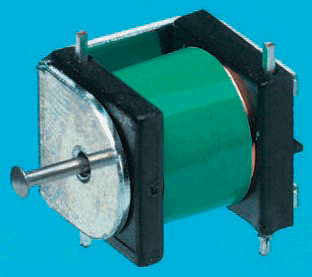 This type of solenoid has a two piece frame covering the coils. They have similar function like a C-frame solenoid hence the D-frame can also be used with AC power and has a controlled stroke operation.

The DC D-frame solenoid is used for both conventional and medical applications such as gaming machines, ATM machines and Blood and gas Analyzer.

The linear solenoids are more familiar among the people. It consist of a coil of wire which is wrapped around a movable metal core which helps us to apply pulling or pushing force to a mechanical device.

This type of solenoids is mostly used on starting devices. This switching mechanism helps in completing a circuit and allows the current to flow thorough a mechanism. 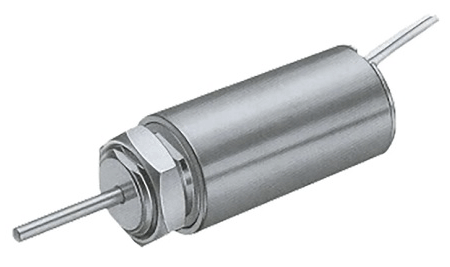 The linear solenoids are especially used in the automation and Highly secured door mechanisms and starter motors of cars & bikes.

A rotary solenoid is a unique type of solenoid which is used for various applications where there is a need for easy automatic control process. It works on the same principle as the other solenoids and has the same elements, a coil and a core, but they have a different operation. 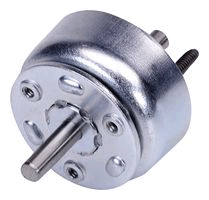 The metal core is mounted to a disk and has small grooves under it, The size of the grooves exactly matches with the slots in the body of the solenoid. It also has ball bearings to make easy motion.

The rotary solenoid is more robust when compared to all other types of solenoids. They were originally designed only for the defence mechanisms, but nowadays you will be able to find them in many automated industrial mechanisms such as laser and shutter.

Now you know about the solenoids, working principle and the different type solenoids available in the market. The solenoids are the simple and effective solution for controlling the valves and electromagnetic switches or mechanical interlocks.

Their operation principle and instantaneous response made them a better solution for applications that needs a large amount of power into a small space and where there is a need of quick, consistent and robust operation.

Here are few applications which uses solenoid along with its driver circuit:

Now you know everything about the solenoid, so, you can start implementing the knowledge with your creativity to take advantage of the properties of solenoid to create your next invention.