Arduino is a popular open-source development board used by engineers, hobbyists and makers to develop electronic projects and prototypes in an easy way. The Arduino platform consists of many development boards like Arduino UNO, Arduino Nano, Arduino Mega, Arduino Pro Mini etc.. all of which are based on the series of AVR microcontrollers.

The below list consist of a large collection of free Arduino Projects from Circuit Digest, including basic LCD interfacing, sensor interfacing projects to advanced Bluetooth and Wi-Fi project. All projects consist of neatly illustrated Arduino circuit diagram and detailed explanation, the relevant Arduino code is also provided for a complete do-it-yourself tutorial. 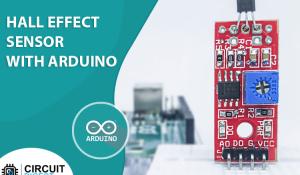 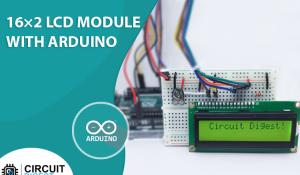 In this digital age, we come across LCDs all around us from simple calculators to smartphones, computers and television sets,… 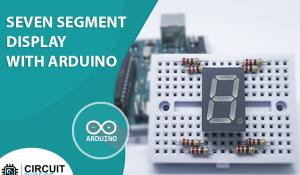 Nowadays visual indication is a must feature for any electronic device, which will make user interaction much easier. There are… 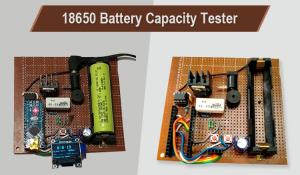 There are multiple Lithium batteries available in the market with larger options in capacity. However, as we all know lithium… 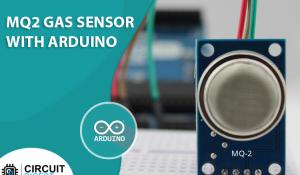 April 1, 2022
How Does MQ-2 Flammable Gas and Smoke Sensor Work with Arduino?

Nowadays, sensors play a major role in the safety and security of many different apartments, homes and offices by detecting… 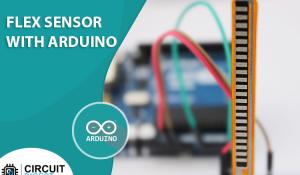 March 30, 2022
How Does a Flex Sensor Work and how to Interface it with Arduino?

A flex sensor is a low-cost, easy-to-use variable resistor that is designed to measure the amount of deflection it experiences… 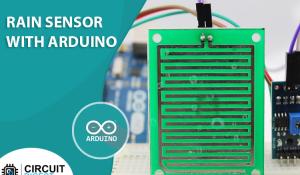 March 28, 2022
How Does a Rain Sensor Work and how to Interface it with Arduino?

When it comes to detecting certain changes in weather conditions, it's pretty unpredictable, and rainfall is one of the most… 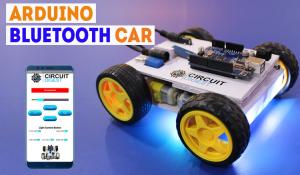 For many years, robots have been a popular topic among students, hobbits, and DIYers. If you are a beginner and enjoy building… 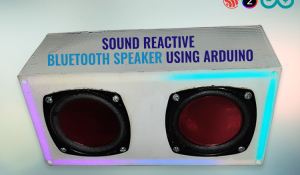 Bluetooth speaker has now become a pretty popular household gadget that we use on a daily basis. So, for today's article, we… 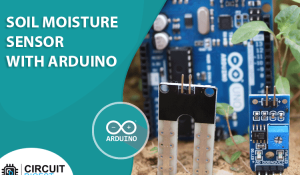 March 22, 2022
How Does a Soil Moisture Sensor Work and how to use it with Arduino? 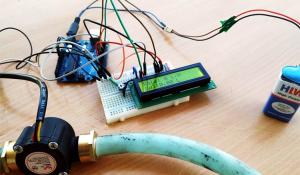 If you have ever visited large scale manufacturing companies, the first thing you will notice is that they are all automated.… 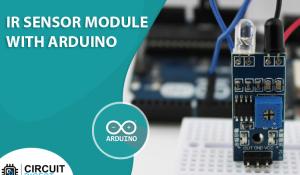