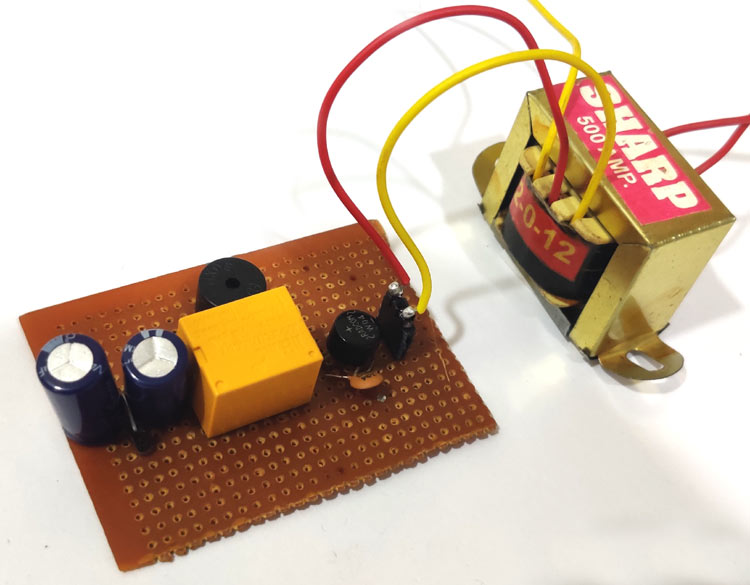 Although there are inverters and generators to immediately start the AC power supply whenever there is a power cut but sometime when there is no backup support and we have some critical machines running to perform some important task, it’s a good idea to atleast have an alarm which notify us as soon as power goes off. In this tutorial, we will learn how to make a simple Power Failure Alarm Circuit. This circuit can be used in many applications.

Relay is a switching device which can be operated either electronically or electromechanically. It is a 5 terminal device which is made up of electromagnets, movable armature, contacts, yoke and a frame. It works on the principle of magnetic property of inductor. So, when the inside coil gets energized then a magnetic field is generated around it and pulls the armature to connect the normally open terminal (NO) to Common (COM) terminal as shown in the image below. 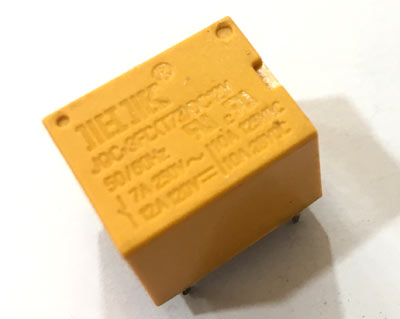 To learn more about relay and its working, follow the link. 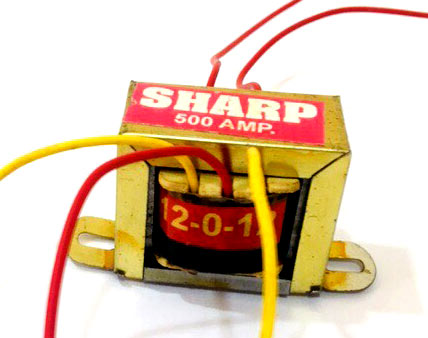 To learn more about Transformer and its various types, follow the links.

Circuit for this Mains Supply Failure Alarm is simple. You just need to follow the circuit diagram and solder it up on perfboard. Firstly a capacitor of 2000µF is connected between the common terminal of the relay and the ground.  Then a buzzer is connected with positive terminal connected to normally connected (NC) and negative terminal to the ground.

A bridge rectifier diode is used to convert the Alternating current into Direct current. Connect the positive and negative terminal of the diode to positive and negative terminal of relay and the AC terminals to the AC power supply. Also connect a diode (1n4007) in reverse bias with relay. This diode D1 is called Freewheel diode. It blocks any reverse voltage developed in relay to prevent any accident.  A 0.1µF capacitor is used to smooth out the output DC voltage.

There is one more advantage of using bridge rectifier circuit that it does not require a center tapped transformer. After rectifying, the current is passed through a capacitor C2. This capacitor works as a filter capacitor, so that no unwanted frequency comes along with the rectification. It is sometimes called as smoothing capacitor. Complete process to convert AC into DC is explained in this Cell phone charger circuit.

Now, as the current comes to relay, it triggers and the capacitor C1 starts charging as shown below.

Now when the power goes off, the relay will come back to its previous position and the buzzer-capacitor circuit gets completed and capacitor will start discharging to buzzer so it will start beeping till the capacitor discharge completely. You can increase beeping duration by using a greater value capacitor. The current configuration gives a current of .310 Amperes across the buzzer. If you want to use this circuit with DC input then, remove the transformer and bridge rectifier circuit.

This circuit can not only be used as general power alert system but also can be connected with any AC appliance to check it the appliance is getting proper power supply.

Check the demonstration video given below.

Nice one, but I would rather

Nice one, but I would rather use PNP transistor circuit or Solid State Relay (SSR), they are affordable and more reliable because they have no moving parts and can be selected from a wide range of primary operating voltage. Great job... and thank you