You may have seen many kinds of Locks like Password based Lock, Finger Print Lock, IRIS activated Lock etc., but today we are sharing a very interesting Lock which is Tilt-to-Unlock Lock. This guy Alex Glover had this creative idea and built this Arduino based Tilt-to-Unlock Lock and installed it in a Box. This Lock takes a particular predefined combination of Tilts or movements to open the Lock. Like in this circuit you need to tilt the Box in particular sequence to open the box. 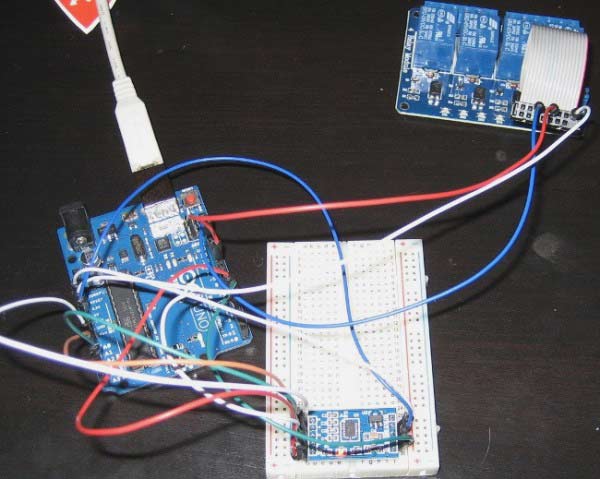 This idea is very creative and simple. You just need to have an Arduino Uno, Accelerometer (MMA7361 Three Axis Accelerometer), 12v Electric Door lock, Relay and 12v power supply. Now the magic happens in the Code, he took a variable currentMove and incremented that variable by one each time when the Accelerometer detects a correct ‘Tilt’. Now when the variable value reaches to ‘5’ then the Lock gets opened (means 5 correct moves/tilts in a row) and if any wrong Tilt is encountered variable gets reset to ‘1’. 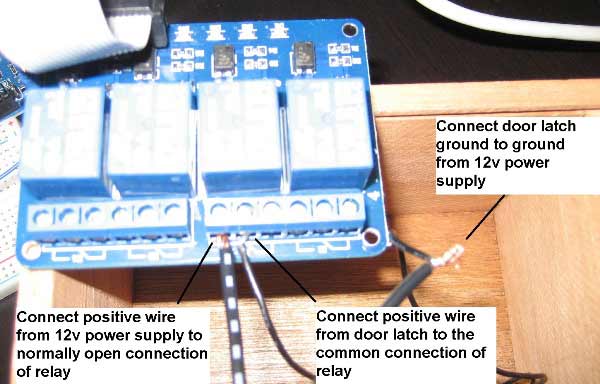 Currently he set the Tilt sequence as left, forward, left, back, forward to open the box, but we can change this sequence in Code, which is given on its Project page itself. Circuit connections are also simple, Accelerometer & Relay are connected to Arduino Uno and Electric Door Lock is connected to Relay. Accelerometer reads the movements of the box and Arduino checks for the currentMove variable in loop and when it finds the variable value equal to 5, it activates the Relay and Relay allows passing current through Door Lock and Door gets unlatched. Normally this lock remains in latched position and gets unlatched when current from 12v adapter passes through it. 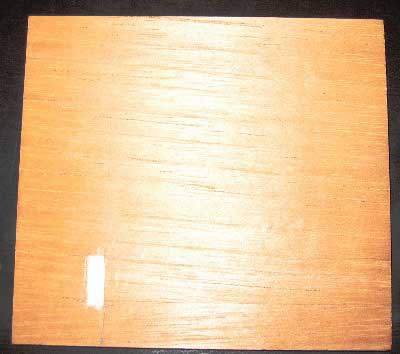 Alex has put this whole setup in Cigar Box to make it a Tilt-to-Unlock Box. He carved a notch in the Lid of cigar box so that Door Lock can be latched and locked.

Further a clean and finished version of this product has been shared by Stephen O'gara in his youtube video shown below. You can use this Tilt Lock in any box with some ‘Tweaks’ in the box. You can even install this Lock in the Doors and can cover the circuitry in beautiful compact box and this box can be used as a key to unlock the Door.