Establishing communication between PI and user is very important for designing projects on PI. For the communication, PI must take Inputs from the user. In this second tutorial of PI series, we will Interface a button to Raspberry Pi, to take INPUTS from the user.

Here we will connect a button to one GPIO Pin and an LED to another GPIO pin of Raspberry Pi. We will write a program in PYTHON, to blink the LED continuously, on pressing the button by the user. LED will be blinking by turning the GPIO On and Off.

Before going for the programming, let’s talk a bit about the LINUX and PYHTON.

LINUX is an Operating System like Windows. It performs all the basic functions which Windows OS can do. The main difference between them is, Linux is open source software where  Windows is not. What it basically means is, Linux is free while Windows is not. Linux OS can be downloaded and operated for free, but for downloading genuine Windows OS, you have to pay the money.

And another major difference between them is Linux OS can be ‘modified’ by tweaking into the code, but Windows OS cannot be modified, doing so will lead to legal complications. So anyone can take the Linux OS, and can modify it to his requirement in order to create his own OS. But we cannot do this in Windows, the Windows OS is provided with restrictions to stop you from editing OS.

Here we are talking about Linux because, JESSIE LITE (Raspberry Pi OS) is LINUX based OS, which we have installed in Raspberry Pi Introduction part. The PI OS is generated on the grounds of LINUX, so we have to know a bit about LINUX operating commands. We will discuss about these Linux commands in the following tutorials.

We will discuss a bit about PI GPIO before going any further, 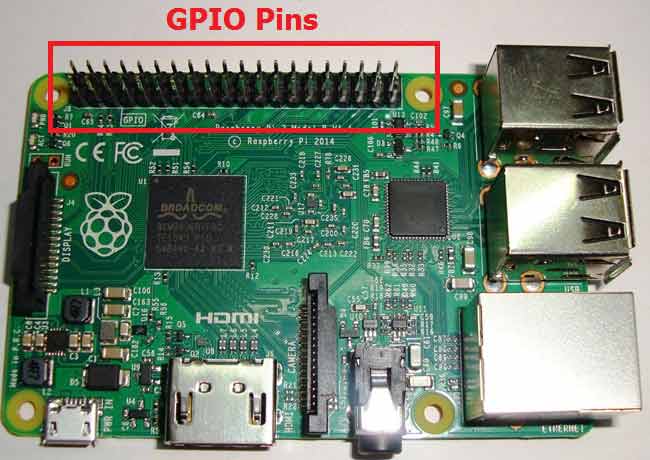 As shown in the circuit diagram we are going to connect an LED to PIN35 (GPIO19) and a button to PIN37 (GPIO26). As said earlier, we cannot draw more than 15mA from any one of these pins, so to limit the current we are connecting a 220Ω or 1KΩ resistor in series with the LED.

Once everything is connected, we can turn ON the Raspberry Pi to write the program in PYHTON and execute it. (To know how to use PYTHON go to PI BLINKY).

We can refer the GPIO pins of PI, either by pin number on board or by their function number. In pin diagram, you can see ‘PIN 37’ on the board is ‘GPIO26’. So we tell here either we are going to represent the pin here by ‘37’ or ‘26’.

We are setting GPIO26 (or PIN37) as input pin. We will detect button press by this pin.

Once the program is executed, the LED connected to GPIO19 (PIN35) blinks whenever the button is pressed. Upon release the LED, it will go to OFF state again.

import RPi.GPIO as IO         #we are calling header file which helps us to use GPIO’s of PI 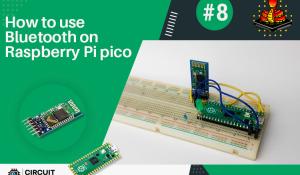 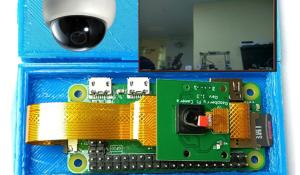