In this tutorial, we are going to build an easy and cheap Pedometer using ATtiny85 IC, MPU6050 Accelerometer & Gyroscope, and OLED Display Module. This simple Arduino based step counter is powered by a 3V coin cell, making it easy to carry when you go out for a walk or jog. It also requires very few components to build and the code is also relatively simple. The program in this project uses the MPU6050 to measure the magnitude of the acceleration along the 3 axis (X, Y, and Z). Then it calculates the difference of the acceleration magnitude between the previous and current values. If the difference is greater than a certain threshold (For walking greater than 6 and for running greater than 10), then it increases the step count accordingly. The total steps taken are then displayed on OLED Display.

To build this portable step counter on a PCB, we have fabricated our PCB boards from PCBWay and we will assemble and test the same in this project. If you want to add more features, you can also add a Heartbeat monitor to this setup and we have also previously built an Arduino accelerometer step counter using ADXL335, check them out if you are interested.

To build  this pedometer using Arduino, you will need the following components.

MPU6050 is based on Micro-Mechanical Systems (MEMS) technology. This sensor has a 3-axis accelerometer, a 3-axis gyroscope, and an in-built temperature sensor. It can be used to measure parameters like Acceleration, Velocity, Orientation, Displacement, etc. We have previously interfaced MPU6050 with Arduino and Raspberry pi and also built a few projects using it like- Self Balancing robot, Arduino Digital Protractor, and Arduino Inclinometer. 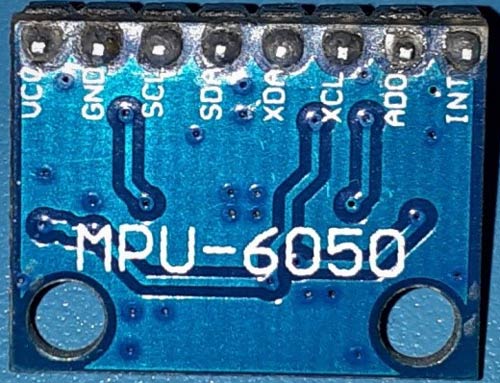 The MPU6050 module is small in size and has low power consumption, high repetition, high shock tolerance, and low user price points. The MPU6050 comes with an I2C bus and Auxiliary I2C bus interface and can easily interfere with other sensors such as magnetometers and microcontrollers.

The schematic for the MPU6050 Step Counter is given below: 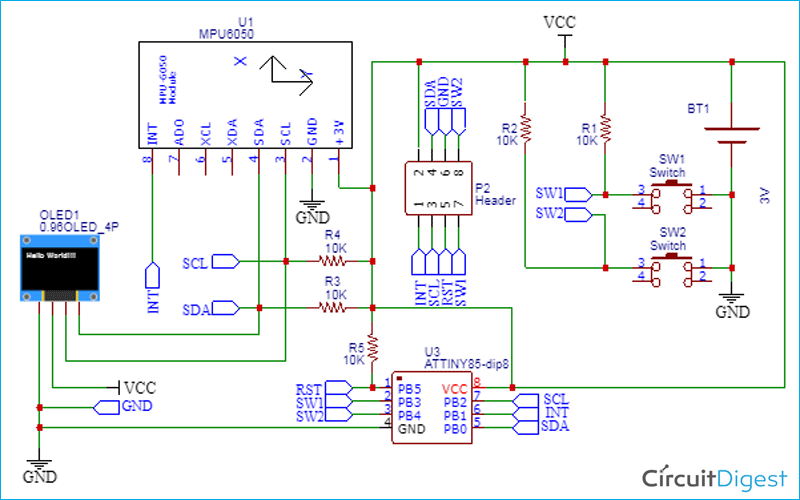 The schematic is done, and we can proceed with laying out the PCB. You can design the PCB using any PCB software of your choice. We have used EasyEDA to fabricate PCB for this project.

Below are the 3D model views of the top layer and bottom layer of the Step Counter PCB: 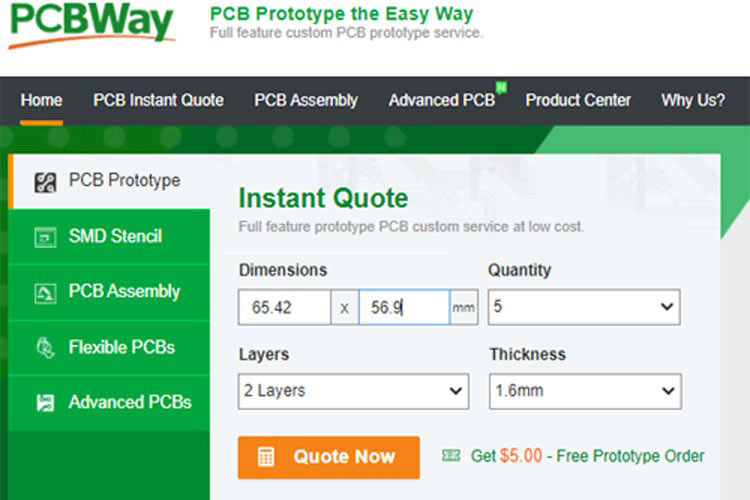 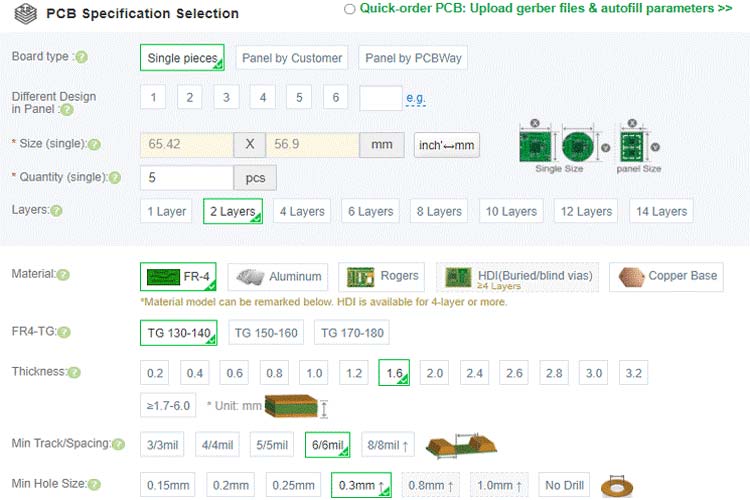 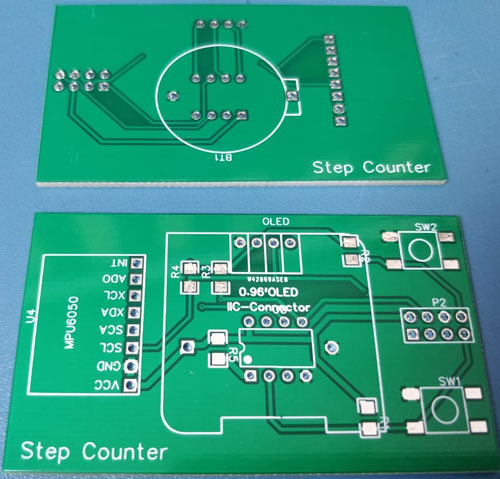 The complete Arduino step counter code is given at the end of the document. Here we are explaining some important parts of the code. 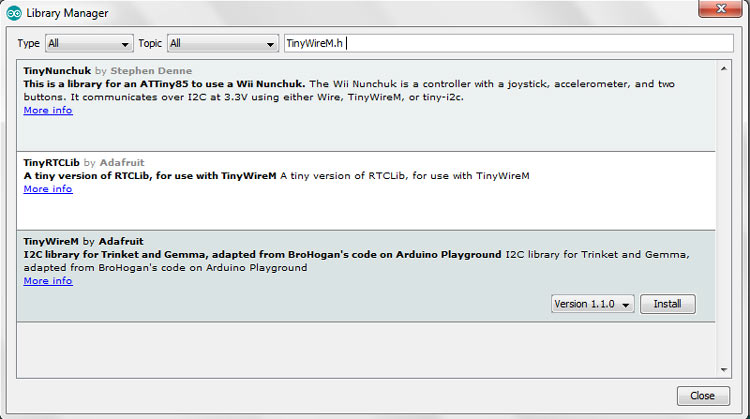 While the TinyOzOLED.h library can be downloaded from the given links.

After installing the libraries to Arduino IDE, start the code by including the needed libraries files.

After including the libraries, define the variables to store the Accelerometer readings.

Inside thesetup() loop, initialize the wire library and reset the sensor through the power management register also initialize the  I2C communication for OLED Display. Then in the next lines set the display orientation and enter the register address for accelerometer and gyroscope values.

In the getAccel() function, start by reading the accelerometer data. The data for each axis is stored in two bytes (Upper & Lower) or registers. In order to read them all, start with the first register, and using the requiestFrom() function, we request to read all 6 registers for the X, Y, and Z axes. Then we read the data from each register, and because the outputs are two’s complement, combine them appropriately to get the complete accelerometer values.

Let’s take our Arduino Step Counter for a Walk

Once you finished assembling the PCB, connect the ATtiny85 to the programmer board, and upload the code. Now take the step counter setup in your hands and start walking step by step, it should display the number of steps on OLED. Sometimes it increases the number of steps when the setup vibrates very rapidly or very slowly. 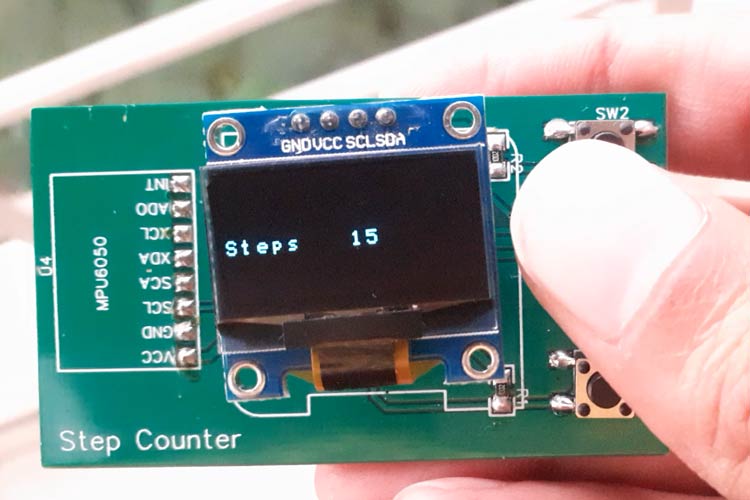 This is how you can build your own Step Counter using the ATtiny85 and MPU6050. The complete working of the project can also be found in the video linked below. Hope you enjoyed the project and found it interesting to build your own. If you have any questions, please leave them in the comment section below.