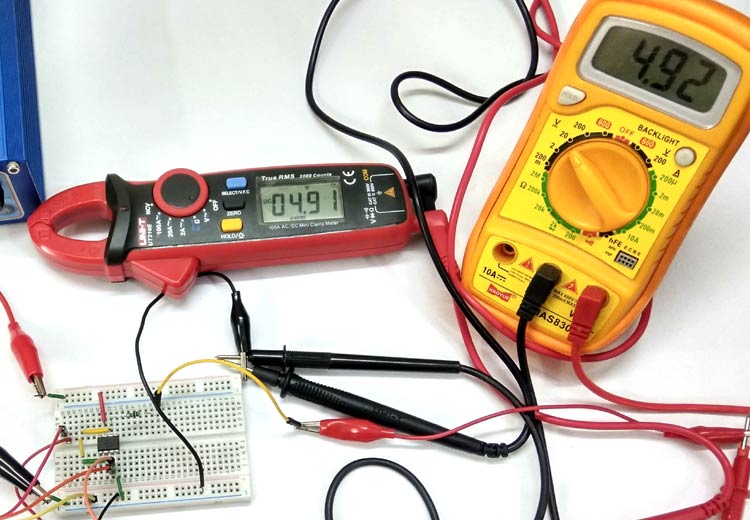 Voltage Follower is simply a circuit in which output follows the input, means output voltage remains same as input voltage. It is also commonly known as Unity gain Opamp Amplifier or Opamp Buffer. Here we construct a voltage follower using Opamp LM741 and see how its output follows the input. We already discussed about it in our Non-inverting Operational Amplifier tutorial, here we will build it with real hardware and test it.

Voltage Follower Circuit and its Working

As we said that it’s a Unity gain Amplifier means the gain of the Amplifier will be 1 and whatever is fed as input, can be received as output. Below is the circuit diagram of Voltage Follower Circuit: 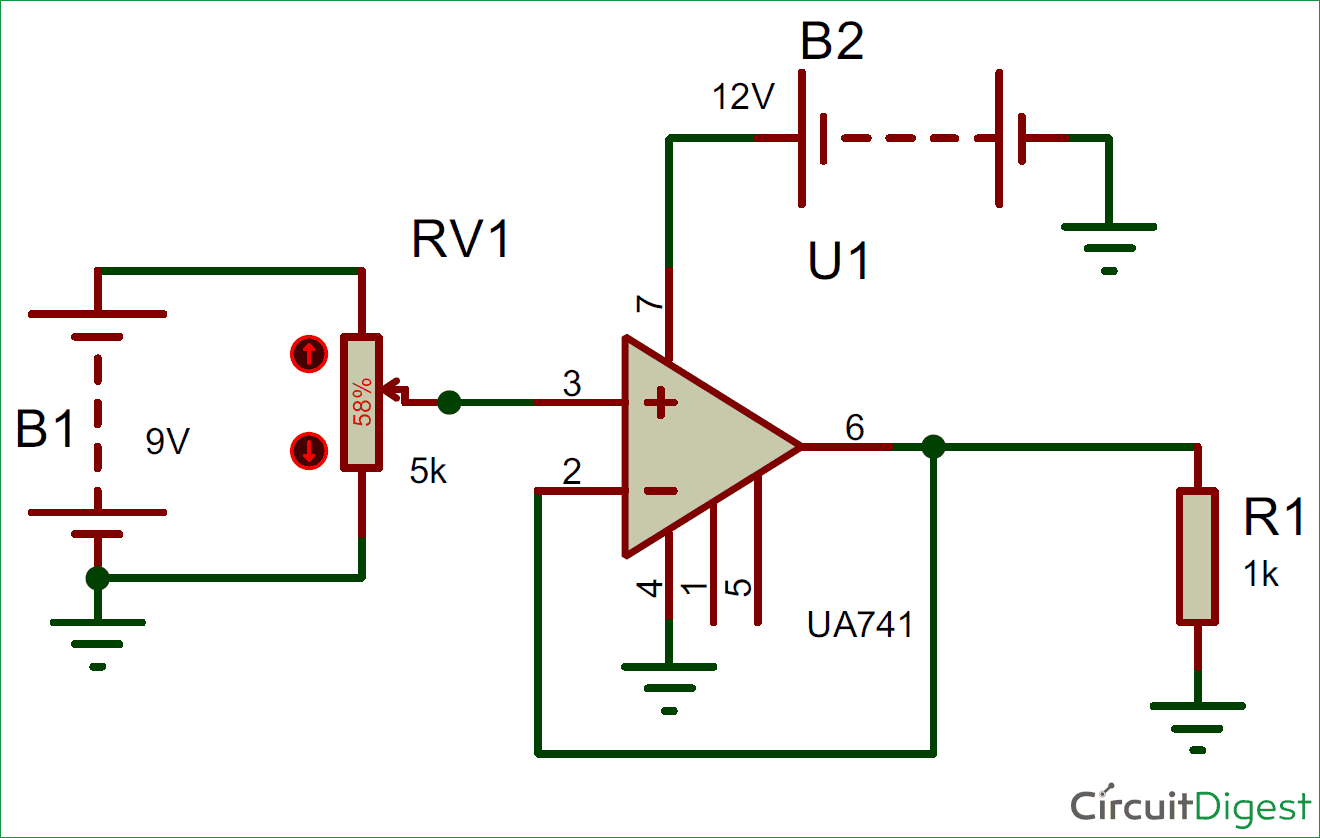 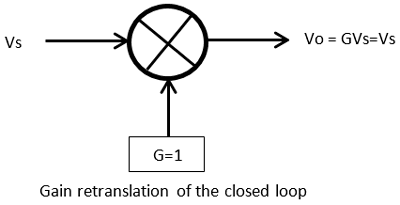 In above Voltage Follower Circuit, variable input is given to the non-inverting terminal of opamp and the inverting terminal is given the negative feedback from the output. By adjusting the potentiometer at the input, Vs can be varied to different value in the range of 0-9Vdc.

We can say that output follows the magnitude of the input. As there is no external components in the feedback circuit and the gain is Unity (1), this voltage follower is also known as Unity Gain Buffer. 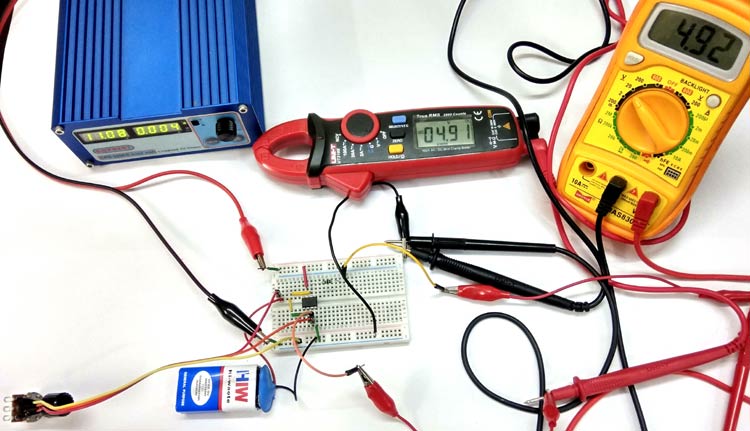