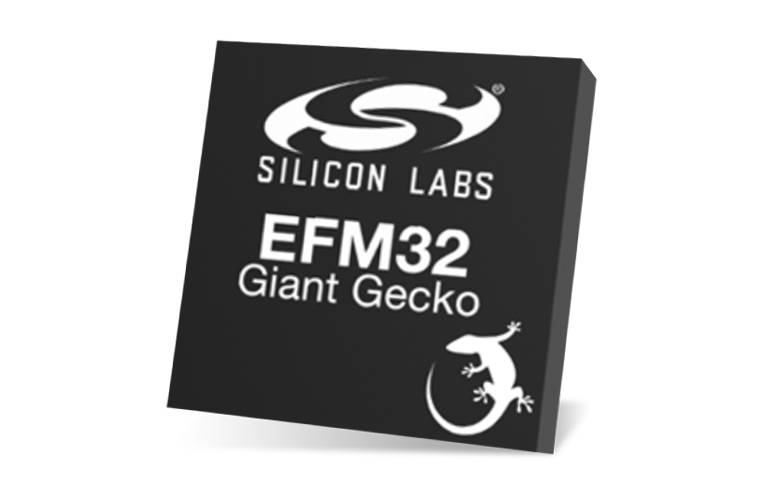 The Silicon Labs EFM32 Giant Gecko 12 family offers many of the features of the Giant Gecko 11 microcontrollers in a smaller package, and adds a unique pulse density modulation (PDM) sensor interface to support PDM microphones and delta-sigma sensors. The microcontrollers boast a 32-bit Arm® Cortex®-M4 processor running at 72 MHz with up to 1 Mbyte of on-chip flash and 192 Kbytes of RAM. Combining this power with rich analog features, the devices deliver an advanced user experience previously attainable only on high-power-consumption microcontrollers.

The microcontroller family is supported by the Thunderboard GG12 kit for prototyping and evaluation. The Thunderboard GG12 kit includes an integrated Segger J-Link debugger, two PDM microphones, tri-color LEDs, and breakout ports, and push buttons. The board also includes an out-of-box demo for the microcontroller’s PDM sensor interface, making it an ideal choice for the development of high-quality, low-power audio input applications.