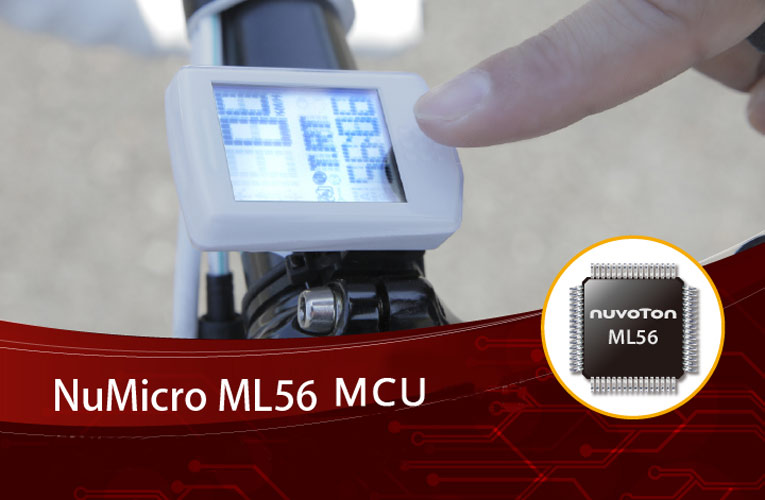 Nuvoton has launched NuMicro ML56, a new series of low-power microcontrollers, based on 1T 8051 core, embedded 64 KB flash and 4 KB SRAM, built-in capacitive touch key, and LCD driver, running up to 24 MHz. These new microcontrollers run less than 100 µA/MHz in normal run mode, and the power-down current is below 2 µA with LCD panel display on.

The CRC-8 checksum feature enables the microcontroller to realize power-on and regular self-test of Flash memory. It also provides up to 4 channels of Peripheral Direct Memory Access (PDMA) controller to speed-up the data transfer and off-loads the CPU loading. For lighting control, the PDMA accompanies with UART or SPI interface can transmit the data continuously.