ctxLink allows you to access system from a certain distance for applications such as debugging a robotic system, programming a shielded device, working around an awkward enclosure or hacking on a project that’s just a little bit too far away. Configuring the router to forward incoming connections for the GDB server port to ctxLink allows the local debugger to access the devices which are in other countries also. The network deployment can be managed either through Wi-Fi protected setup (WPS) or by using HTTP provisioning with a smartphone.

ctxLink can benefit from an active community that brings support for new target MCUs and it is synchronized with BMP so additional MCU support fro BMP community can be implemented promptly. You can visit the campaign page for more information.

Overview of PLC and Various Arduino based PLC Boards 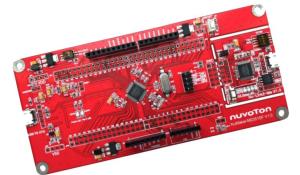