Toshiba has released five new 650V super-junction power MOSFETs TK065U65Z, TK090U65Z, TK110U65Z, TK155U65Z, and TK190U65Z in the TOLL (TO-leadless) package for equipment downsizing and improved efficiency. These new MOSFETs that have joined the DTMOSVI series measure 9.9 x 11.68 x 2.3mm and have a 27% smaller footprint than the conventional D2PAK.

The TOLL packaging and the latest generation DTMOS VI process technology together extend the line-up to cover a low On-resistance of up to 65mΩ (max). Additionally, the 4-pin type package allows the Kelvin connection of its signal source terminal for the gate drive, thereby reducing the influence by the inductance of the source wire in the package. This brings out the high-speed switching performance of the MOSFETs, suppressing oscillation when switching.

The turn-on switching loss in these devices is reduced by about 68% and turn-off switching loss by about 56% compared to the current TK090N65Z MOSFET from the company. Thin and small surface-mount package, turn-on and off switching loss are reduced by using a 4-pin type package and the latest generation DTMOSVI series are the key features of 650V Super Junction Power MOSFETs. 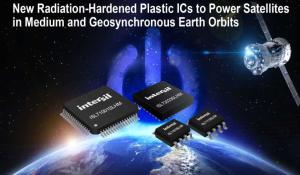 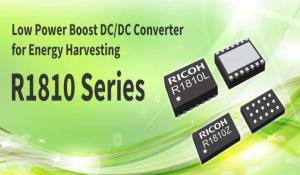 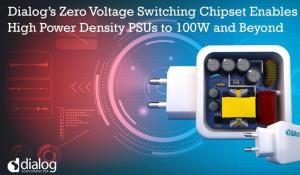 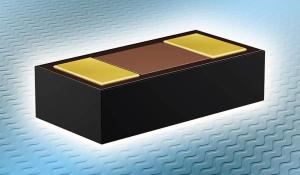 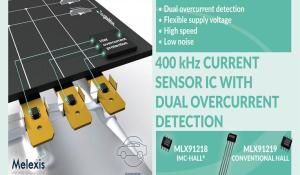 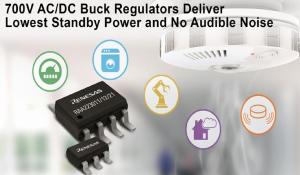 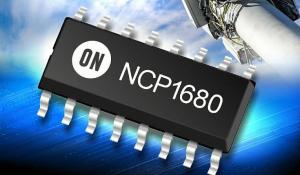