Finger Print Sensor, which we used to see in Sci-Fi moives few years back, is now become very common to verify the identity of a person for various purposes. In present time we can see fingerprint-based systems everywhere in our daily life like for attendance in offices,  employee verification in banks, for cash withdrawal or deposits in ATMs, for identity verification in government offices etc. We have already interfaced it with Arduino, today we are going to interface FingerPrint Sensor with Raspberry Pi. Using this Raspberry Pi FingerPrint System, we can enroll new finger prints in the system and can delete the already fed finger prints. Complete working of the system has been shown in the Video given at the end of article.

In this Raspberry Pi Finger Print sensor interfacing project, we have used a 4 push buttons: one for enrolling the new finger pring, one for deleting the already fed finger prints and rest two for increment/decrement the position of already fed Finger prints. A LED is used for indication that fingerprint sensor is ready to take finger for matching. Here we have used a fingerprint module which works on UART. So here we have interfaced this fingerprint module with Raspberry Pi using a USB to Serial converter.

So, first of all, we need to make the all the required connection as shown in Circuit Diagram below. Connections are simple, we have just connected fingerprint module to Raspberry Pi USB port by using USB to Serial converter. A 16x2 LCD is used for displaying all messages. A 10k pot is also used with LCD for controlling the contrast of the same. 16x2 LCD pins RS, EN, d4, d5, d6, and d7 are connected with GPIO Pin 18, 23, 24, 25, 8 and 7 of Raspberry Pi respectively. Four push buttons are connected to GPIO Pin 5, 6, 13 and 19 of Raspberry Pi. LED is also connected at pin 26 of RPI. 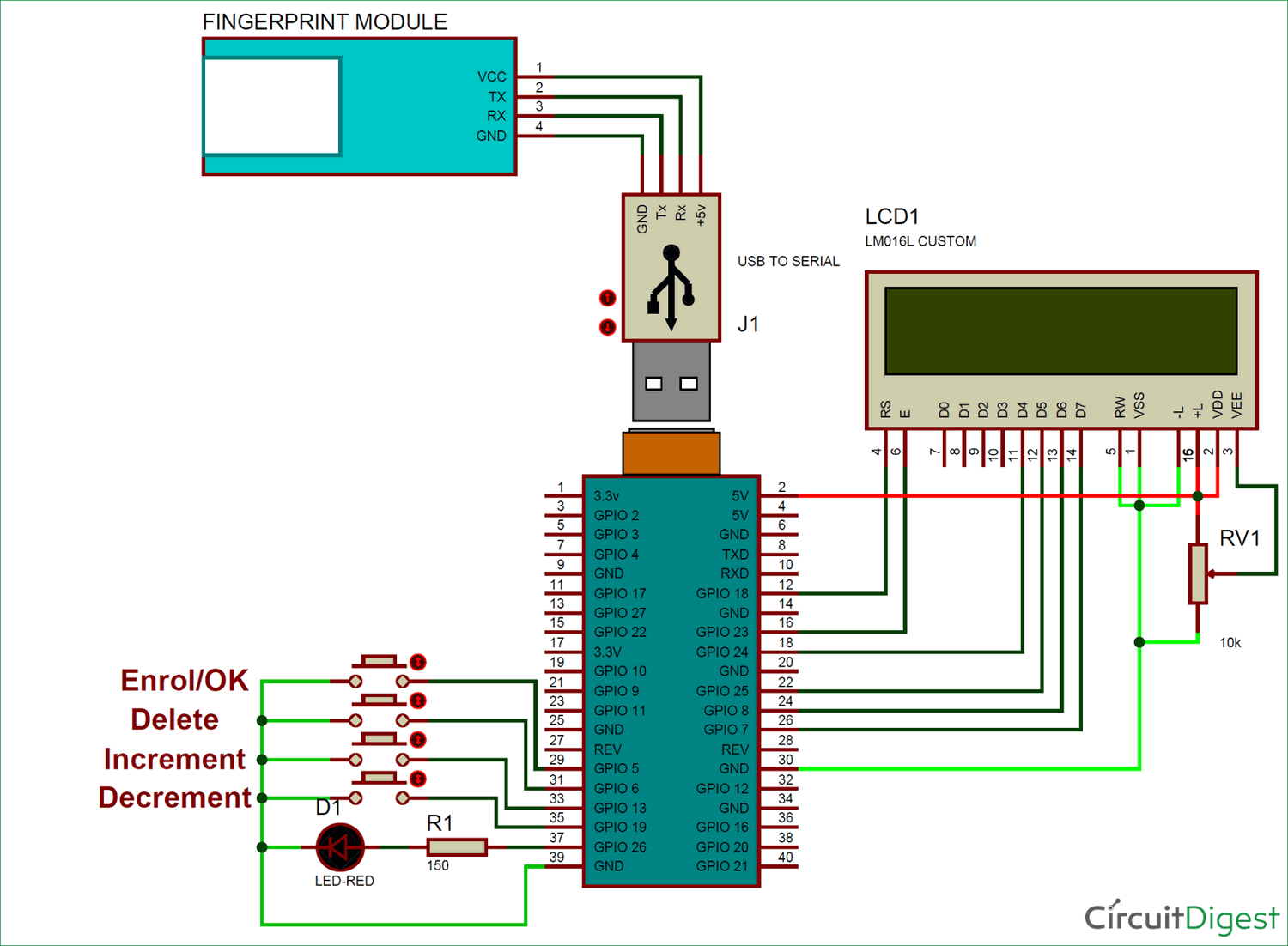 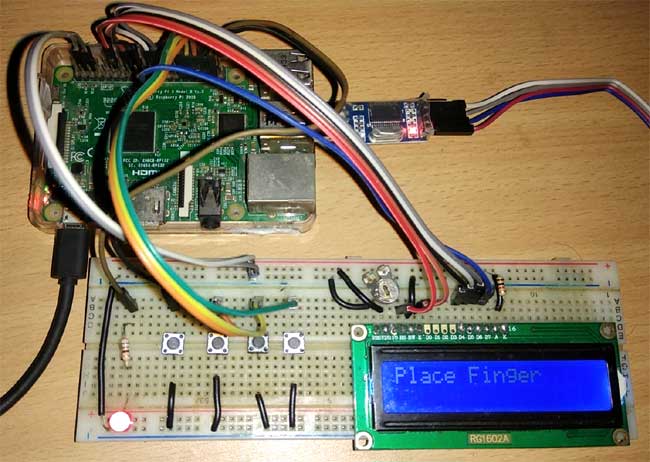 After making all the connections we need to power up Raspberry Pi and get it ready with  terminal open. Now we need to install fingerprint library for Raspberry Pi in python language by following the below steps.

Step 1: To install this library, root privileges are required. So first we enter in root by given command:

Step 2: Then download some required packages by using given commands: 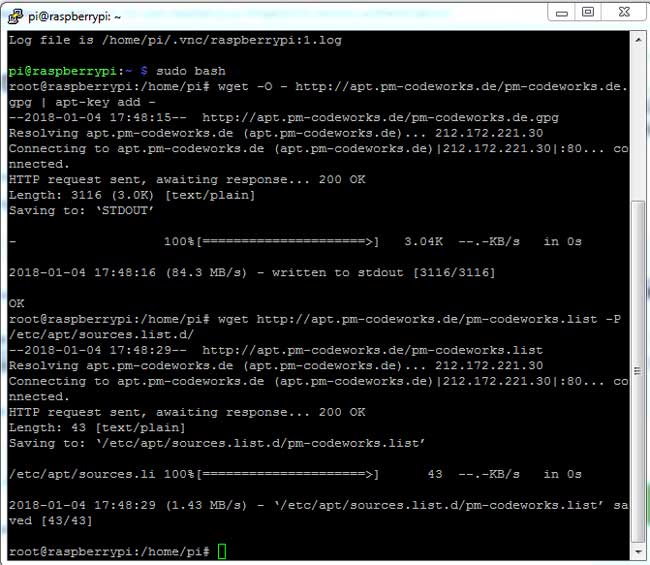 Step 3: After this, we need to update the Raspberry pi and install the downloaded finger print sensor library:

Step 4: After installing library now we need to check USB port on which your finger print sensor is connected, by using given the command:

Now replace the USB port no., with the USB port you got over the screen and replace it in the python code. Complete Python code is given at the end of this project.

Operation of this project is simple, just run the python code and there will be some intro messages over LCD and then user will be asked to Place Finger on Finger Print Sensor. Now by putting a finger over fingerprint module, we can check whether our finger prints are already stored or not. If your fingerprint is stored then LCD will show the message with the storing position of fingerprint like ‘Fount at Pos:2’ otherwise it will show ‘No Match Found’.

Now to enroll a finger Print, user needs to press enroll button and follow the instructions messages on LCD screen.

If the user wants to delete any of fingerprints then the user needs to press delete button. After which, LCD will ask for the position of the fingerprint which is to be deleted. Now by using another two push button for increment and decrement, user can select the position of saved Finger Print and press enroll button (at this time enroll button behave as Ok button) to delete that fingerprint. For more understanding have a look at the video given at the end of the project.

Python for interfacing Finger Print Sensor with RPi is easy with using fingerprint library functions. But if the user wants to interface it himself, then it will be little bit difficult for the first time. In finger print sensor datasheets, everything is given that is required for interfacing the same module. A GitHub code is available to test your Raspberry pi with Finger Print sensor.

Here we have used the library so we just need to call library function. In code, first we need to import libraries like fingerprint, GPIO and time, then we need to define pins for LCD, LED and push buttons.

After this, we need to initialize and give direction to the selected pins

Now we have initialized fingerprint Sensor

We have written some function to initialize and drive the LCD, check the complete code below in code section:

After writing all LCD driver functions, we have placed functions for fingerprint enrolling, searching and deleting.

All above function’s Code is given the in python code given below.

After this, finally, we need to initialize system by in while 1 loop by asking to Place Finger on finger print sensor and then system will check whether this finger print it valid or not and display the results accordingly.

Complete Python Code and a Working Video is given below. 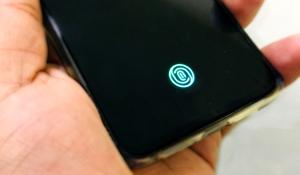 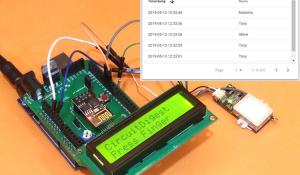 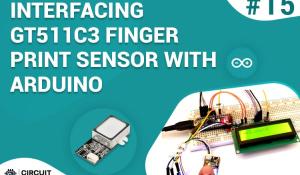 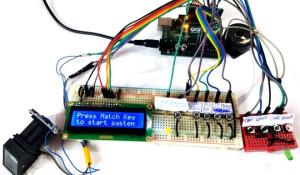