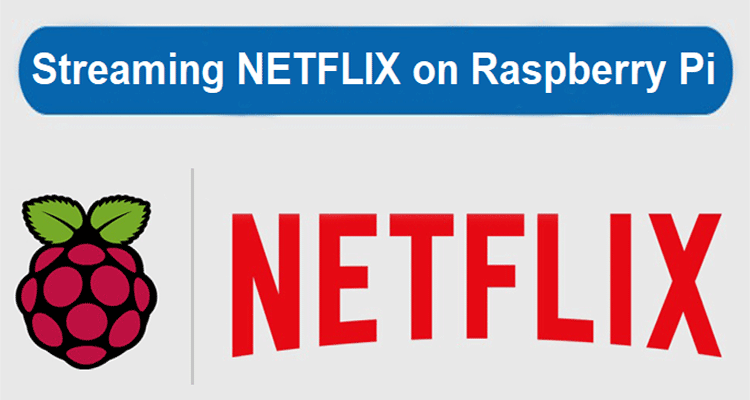 Streaming media from the internet is getting high popularity due to faster and cheaper internet availability. And because of the COVID-19 pandemic, use of OTT platforms like Amazon Prime, Netflix, Hotstar, YouTube has been increased significantly. It also has many benefits over the downloading of media files. Streamed media requires minimum hard drive space and you can set the visual quality according to your internet speed.

Kodi is an open-source software media centre, which allows us to access all kinds of content, including videos and music. We can run that content on any device like TV, laptop, phone, even in our Raspberry Pi. It comes with its own attractive GUI and it supports some third-party add-ons which we can use for various interesting media streaming purposes.

Kodi is a free to use software as it is distributed under license GNU / GPL 2. It was formerly called “XBMC”. We need to install OSMC OS in our Raspberry Pi in order to avail Kodi features. Let’s find out what OSMC is, and how to install it on Raspberry Pi. 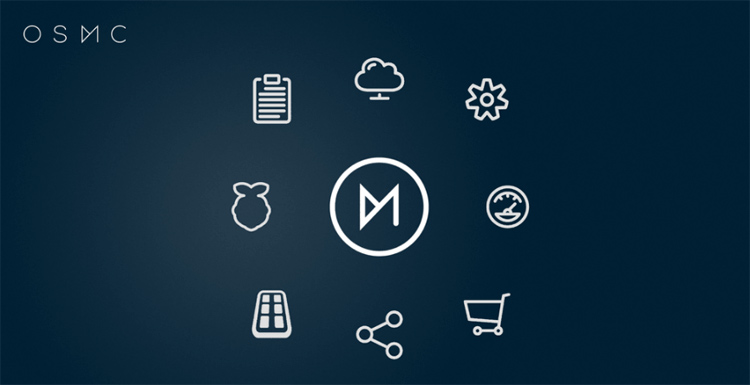 OSMC (open source media centre) is a Linux based open source operating system. OSMC allows media playback from the local network, attached storage, and from the Internet. There are many media servers for Raspberry Pi which can be used for media streaming but because of rich features, we have chosen OSMC for this Raspberry Pi Amazon Prime Video project. 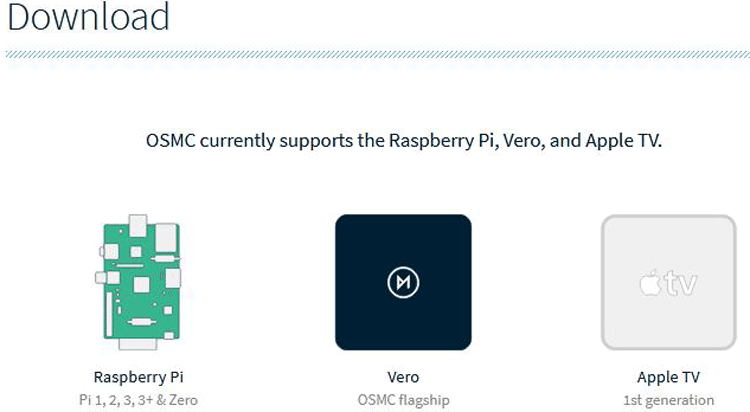 Next, write the downloaded OSMC files into the SD card. For this, you can use an application called “BalenaEtcher” which can be downloaded and installed from here. Select the image file download as shown below, and SD card as the drive options. Then click on Flash to complete the writing process.

After successful image writing on SD card, boot the Raspberry Pi for the first time. Here we have to do some configurations which are given below:

4. Get the IP Address of Raspberry Pi:

Once all the OSMC configuration is successfully completed, we can now see the OSMC home screen. Now go to Settings à System Info and note the IP address of your Raspberry Pi.

Now after all the configuration is done, we can now access the Pi Terminals through SSH. For using SSH, download terminal application like Putty. Putty can be downloaded and installed from here. 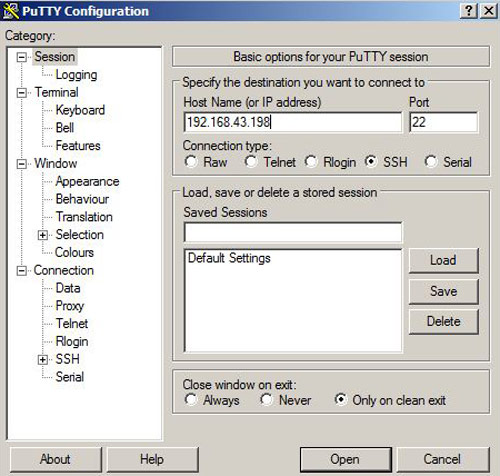 After successful login, you can see a screen as shown below:

To install Netflix, we have to download the Add-on for Netflix. To do this, run the script below through putty after successful login. 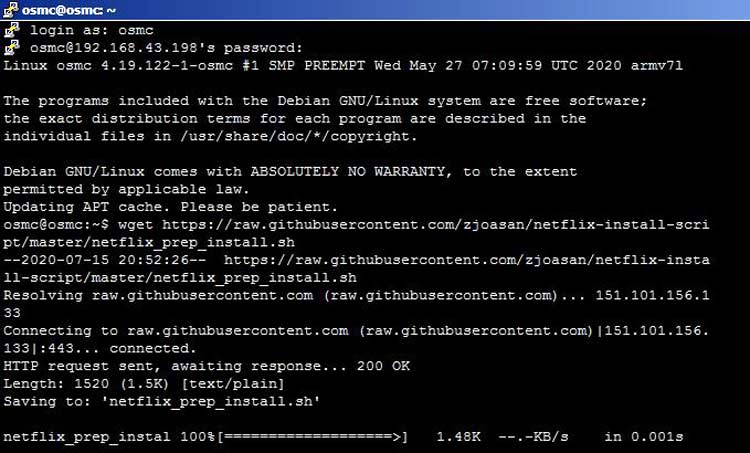 Now add permission to the download using the script below:

Now, Run the script below,

This will install the dependencies and shows a success screen after some time. The screen is shown below: 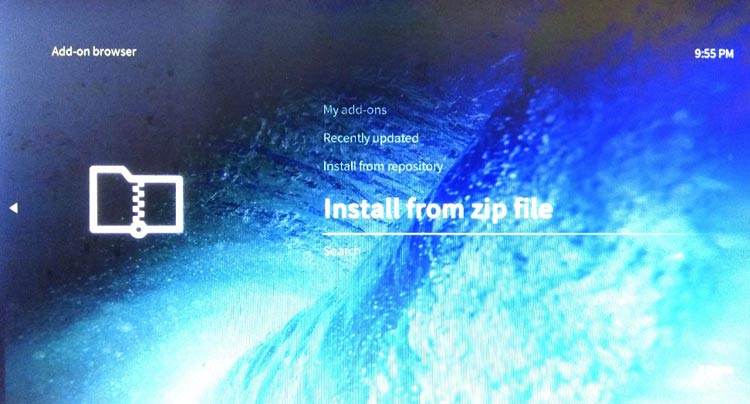 Select Install, and accept all the permissions. When the installation is successful, exit to the main KODI menu. 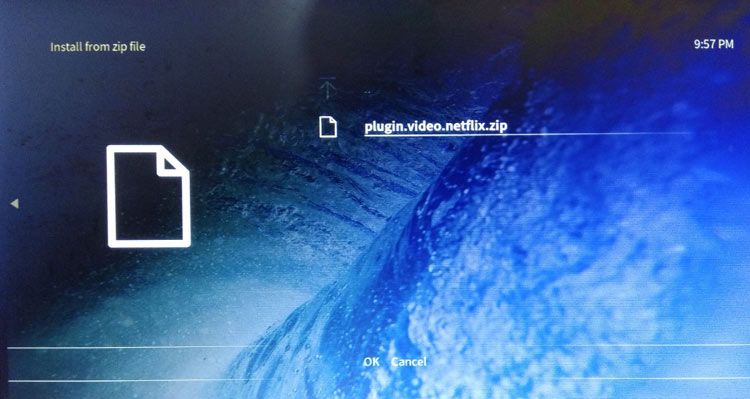 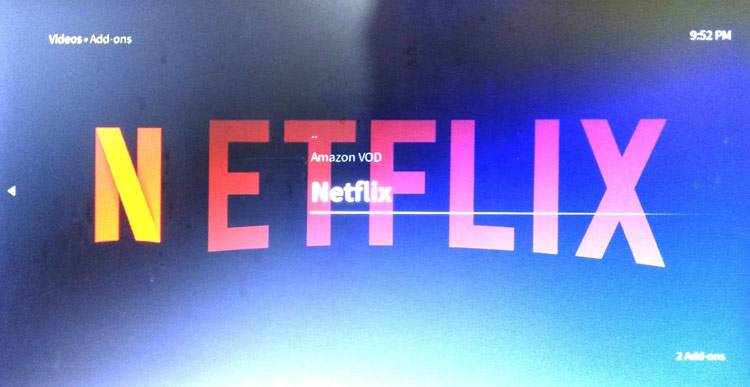 After successful logging into Netflix, you can now enjoy all your favourite TV series, movies, etc.

Here we have used a 3.5 inch Pi TFT screen with Raspberry pi but you can use HDMI cable to connect it with your TV set to watch it on a big screen. 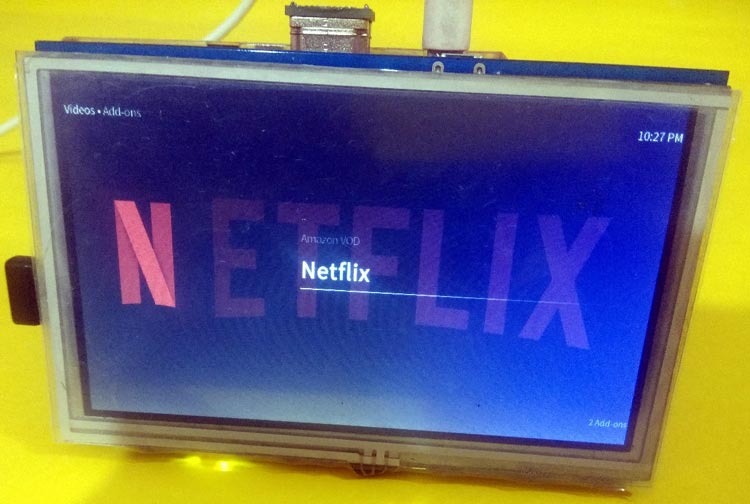 This is how we can Watch Netflix on Raspberry Pi 3. A detailed Video is given below.