Could India’s first 5G cellular chipset 'Koala' be a game-changer? 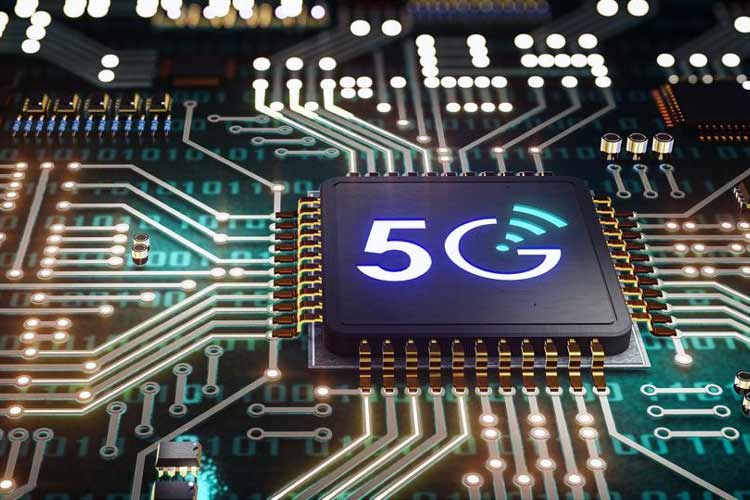 The SoC supports IoT modem with integrated baseband and radio, an application processor, and GPS functionality for location tracking.

The fifth-generation wireless technology is pushing immense potential for technology companies that are developing smart and connected products, as well as semiconductor fabs producing processors utilized in these devices. Back in 2019, the unleash of 5G was believed to be the doorway to IoT connectivity, edge technologies, and automation. Now, top-notch devices that are used in this standard would need fabs to produce high performance wafers coupled with huge capacity for storage and memory. The growth of 5G Technology  is quite evident and it is now a multi-billion-dollar market, which according to experts is speculated to turn USD 277 Billion by 2025, registering a CAGR of 111%. Hence, various semiconductor companies including industrial equipment makers, telecom tycoons, electronics manufacturing companies, etc. are joining the league. Numerous global semiconductor companies such as MediaTek, Qualcomm, Samsung, Huawei, Unisoc, and Intel have unveiled sophisticated 5G chipsets that would take the future of technology to the next level.

India has also joined the league. A couple of weeks back, Indian Institute of Technology Hyderabad (IITH) in association with WiSig announced a new 5G cellular chipset, dubbed ‘Koala’, which is a Narrowband Internet-of-Things System-on-Chip (NB-IoT SoC). The chipset has been designed exclusively by Cyient, an Indian-based global technology company. Earlier, back in October 2019, IIT Hyderabad also unveiled a low power chip that can offer high-level computation with constraint power consumption. Previously, we have also discussed how fabless semiconductors can help ESDM in India, you can check that out if you are interested.

Now, speaking of the unique technologies used while developing Koala, Andrew Smith, Head - Semiconductor Business, Cyient, told exclusively to CircuitDigest, “NB-IoT is a 5G massive Machine-Type-Communication (MTC) technology that enables low-bit rate IoT applications and extends device battery life up to 10 years. We developed the Koala chipset by combining wireless technologies on one chip (NB-IoT and GNSS) with embedded switching power management functions to enhance the overall power efficiency of the system. Further, the SoC has been developed with a shared modem hardware to optimize its cost.” 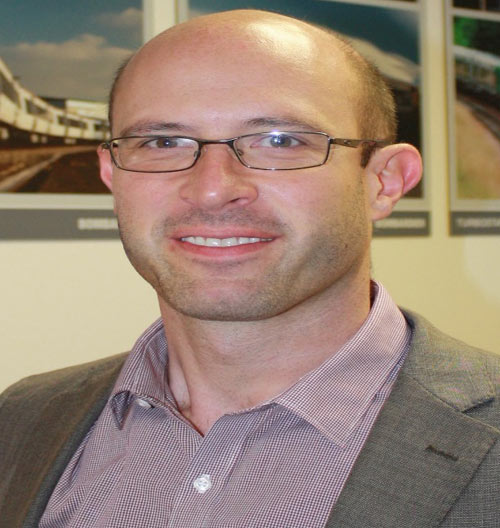 This chipset is further supported by a 3GPP Rel-13/14 NB-IoT-compatible modem with baseband and radio, an application processor, and GPS functionality for location tracking capabilities, Koala can be used across but is not limited to smart meters, machine-to-machine connectivity, Industry 4.0, and a plethora of sensor connectivity, asset tracking, and digital healthcare devices.

How this Chipset is Going to be the Game-changer

According to Cyient, Koala being an SoC for NB-IoT applications, it is imperative to closely monitor the battery drain during sleep mode to not just augment the overall performance but to ensure the longevity of the battery. With the advancement of semiconductor technology, the chip density, and operating frequency have grown proportionately, making power consumption in battery-powered portable devices a major hurdle. 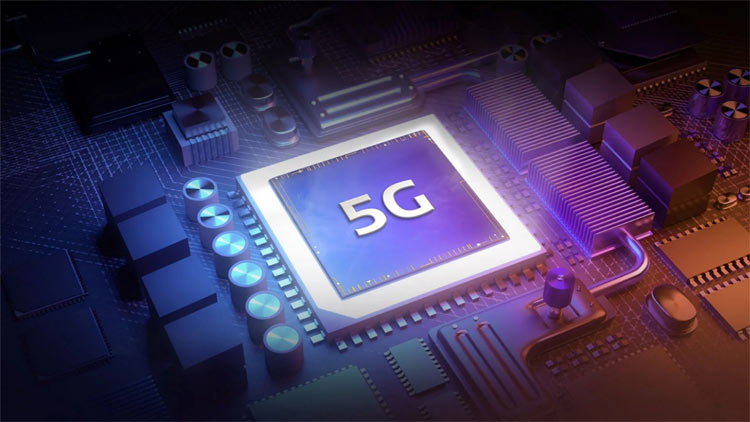 “To address this, we had to make specific design optimizations at several levels, such as power gating of analog, power gating of digital, and use of specific low-leakage digital libraries where possible, to name a few. Incorporating a dynamic power management scheme into the system is a tough task that requires a number of design iteration cycles as well as rigorous debugging and verification,” added Smith.

Smith also believes that this chipset could be a huge game-changer in the market. India has adopted digitalization at an unbelievable pace and due to this, Cyient thinks that 5G rollout is not only going to accelerate digital adoption but also produce new, India-specific use cases. Koala has been developed with a vision of creating an indigenous, future-ready solution to further boost the adoption of 5G in India.

To enable a connected ecosystem and provide solutions for new, India-specific use cases, the designing developer have used software-programmable Digital Signal Processors (DSP) for the modem. This gives the chipset much needed flexibility to adapt and optimize the performance of the chip to be used in instances that are particular to the Indian market.

Roadmap for the Project “Koala”

Going forward with a constant focus on collaborative innovation, Cyient is building a strong academia connect to promote research and development in emerging technologies, toward which they have already endowed a chair in IIT-Hyderabad. “Furthermore, we are setting up a 5G innovation lab and Center of Excellence (CoE) in India in partnership with global technology leaders with an aim to contribute to the transformation of the telecom industry globally. Project Koala is still at a very nascent stage as we continue to further develop our solutions,” concluded Smith.