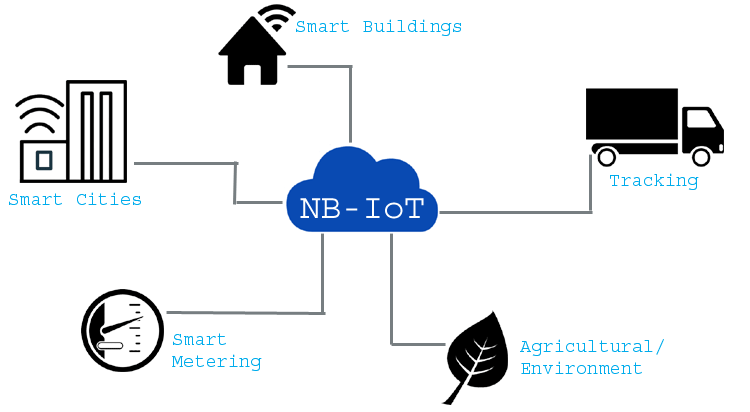 Internet of Things (IOT) is the technology that would change the future of how things would work and that we have seen in our previous IoT based Projects. The main aim of IOT is to connect devices and make things easier for humans to control. Now, with an increase in production and the use of IOT devices, the experts have predicted that the globe will have around 75 Billion or more working IOT devices by 2025. But, this big number of IOT devices couldn't be handled by the current running LTE networks and the solution of the problem resulted in two new networks i.e. LTE-M & NB-IOT. Among the two networks, NB-IOT will be the focus of this article.

The NarrowBand-IOT is a network technology developed by 3GPP working with big telecom giants like Huawei, Qualcomm, Ericsson & Vodafone.

The LTE already had the feature of connecting IOT devices with it & that leads to the question, Why NarrowBand for IOT devices?

All the IOT devices already developed or to be developed need to work 24/7 to send data & keep the user updated. These long hours of work requirement mean consuming more power. Also with consuming more power, the data is to be sent on high bandwidths for billions of devices connected. All of which would result in

So, to connect all the billions of devices & achieve more reliability & quality service, the NarrowBand came into the picture, which leads to the benefits of NB-IOT. 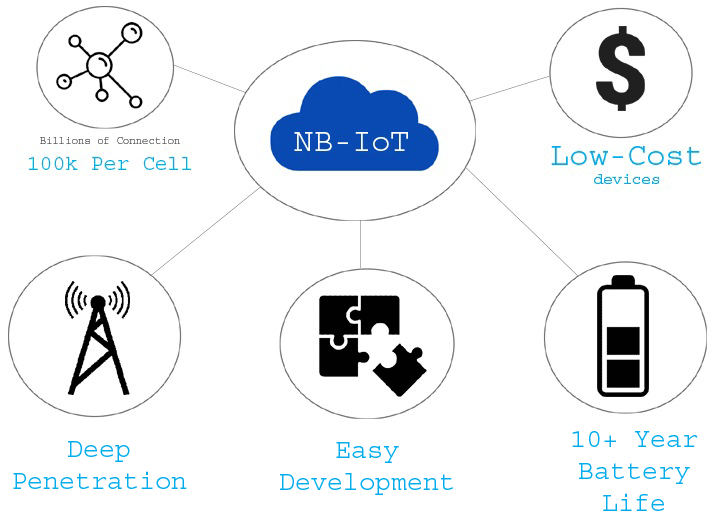 The NB-IOT devices will be consuming less power because they will be transferring a small amount of data at low data rates of around 100 – 150 kbps. The devices connected will be having a loop to send data after every particular amount of time, which means that power would be saved all the time except when for a few seconds the data is being sent. Only the power consumed will be by the sources of power & internet device. Resulting in very less amount of power consumed than an LTE IOT device.

Since the device will be consuming low power & sending data at low frequency, the cost of the product electronics will get low for the device. The circuits would be also less completed & as a result, the chips that would be built for NB-IOT will be less costly & the product's overall cost will reduce too.

The band spectrum use for NB-IOT is licensed by 3GPP and which would always provide a quality M2M (machine to machine) communication. Resulting, the users of NB-IOT will get a reliable service.

The Applications of IOT are well known to the people interested in IOT but with IOT using NarrowBand, the number of NB-IOT applications will increase in huge numbers. The device can also be used for communication between machines that are Underground or where normal mobile network coverage isn't possible to receive. With that, it could be used for House, Industrial, Commercial applications. Also, Smart City application would get a great hand from the NB-IOT technology. 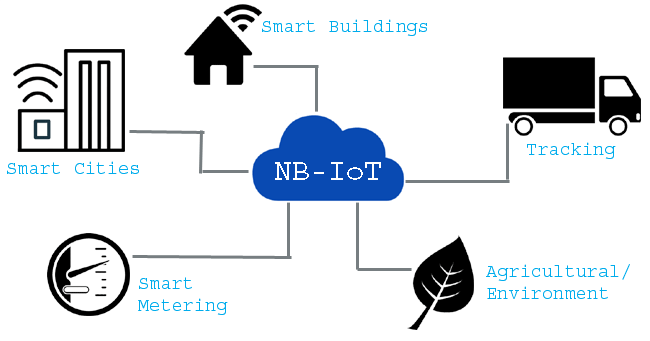 The NB-IOT network is a licensed network & which means the data transferred is secure. It would provide all the security features as that of the LTE network which is already the tried & trusted security for the users, providing the user's data authentication, integrity & confidentiality worldwide.

Electronics in the IOT device would consume less power than it would be consumed by an LTE mobile device. So, comparatively the battery life for the device will be more. It is said that the battery life may even last up-to or more than 10 years for any single IOT device.

The transmission of data for the NB-IOT network will be two ways i.e. the data could be sent & received and the network has RF bandwidth of 200 KHz.

The NB-IOT network could be easily deployed into the existing cellular network architecture which means that the mobile devices can easily connect with the NBIOT devices, with about a connection of around 1million IOT devices per Cell phone. So, the data of 1 million IOT devices could be accessed by just 1 mobile phone making the connectivity more in numbers.

With all the above features, the NB-IOT would come up with one more feature i.e. large coverage area. The maximum area that could be covered by the NB-IOT devices will be around 20 – 25 Kms.

The very famous Shanghai Disney Resort in China has the practical implementation of the Smart Parking NB-IOT application developed by Huawei & China Unicom. The Intelligent parking system helps with the free parking space availability for the customers, time count of parking & calculating the cost to be paid by the customer. With all that the system works reliably by consuming low power.

Many houses/society have a basement and since it is underground it needs electricity all the time. But using the NB-IOT technology, the lights of the basement will turn on only when someone is present instead of manually turning it ON for long hours. 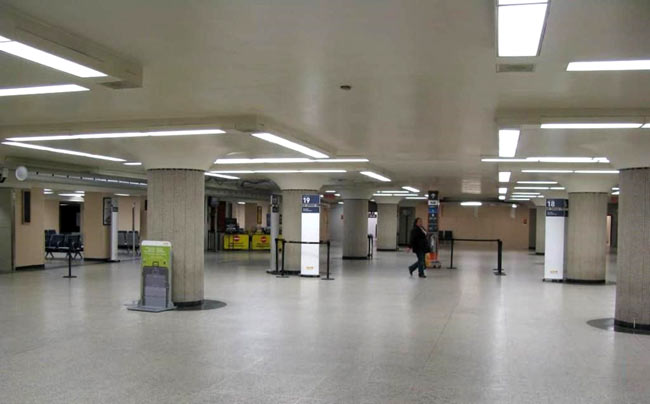 The large telecom companies of India are competing with each other on the running 4G technology & all of them are planning to bring the NB-IOT network soon in India with the 5G network. The telecom giants like JIO, Airtel & Vodafone are all having plans to get hands-on with NB-IOT technology & expand their 5G network across India soon. Though they have already launched their plans or products for

IOT devices, in the year 2020 they all will be ruling on the NB-IOT technology too. 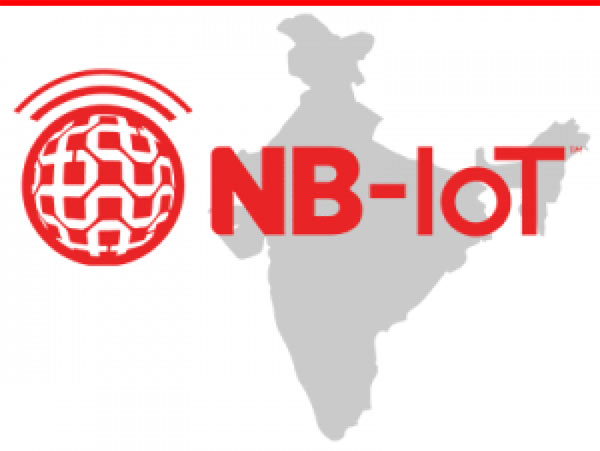 With the advancement in technologies like IOT & emerging new networks like NBIOT, the future will be a great change in terms of the way people work now & will be working then. Technology would ease & benefit the humans in many ways.