What is Fuse: Types and Working 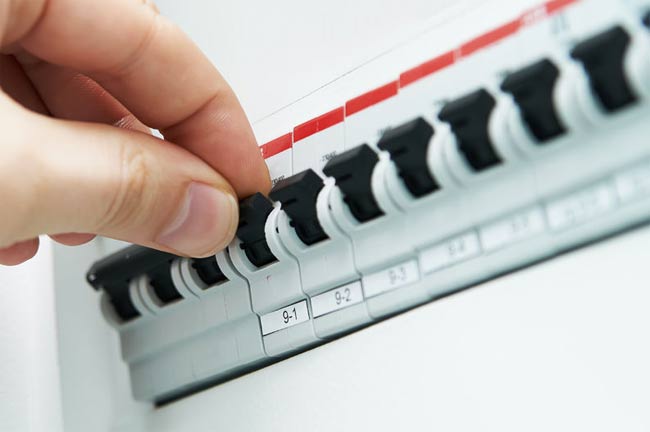 Fuses are the protectors, these are the safety devices which are used to protect the home appliances like televisions, refrigerators, computers with damage by high voltage. The fuse is made up of thin strip or strand of metal, whenever the heavy amount of current or an excessive current flow is there in an electrical circuit, the fuse melts and it opens the circuit and disconnects it from the power supply. Also, it works as a circuit breaker or stabilizer which protects the device from damage.In the market, many types, features, and design of fuses are available nowadays. Their strips are made up of aluminum, copper, zinc & it is always connected in series with the circuit to protect from overcurrent in the running cables. Here is the basic circuit diagram & symbol of the fuse. 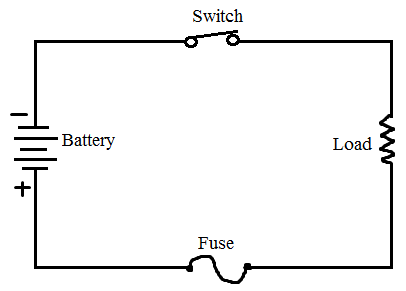 Why do we Need Fuse?

Fuses are used for the prevention of home appliances from the short circuit and damage by overload or high current etc. If we don’t use fuses, electrical faults occur in the wiring and it burns the wire and electric appliances and may starts fire at home. The lives of television, computers, radios and other home appliances may also put at risk. When the fuse goes, a sudden spark occurs which may lead to turning your home into sudden darkness by disconnecting the power supply which saves any further mishappenings. That’s why we need fuses to protect our home appliances from harm.

How Does Fuse work?

The fuses work on the principle of the heating effect of the current. It’s made up of thin strip or strand of metallic wire with noncombustible material. This is connected between the ends of the terminals. Fuse is always connected in series with the electrical circuit.

When the excessive current or heat is generated due to heavy current flows in the circuit, the fuse melts down due to the low melting point of the element and it opens the circuit. The excessive flow may lead to the breakdown of wire and stops the flow of current. The fuse can be replaced or changed with the new one with suitable ratings. The fuse can be made up of the element like zinc, copper, silver &aluminum. They also act as a circuit breaker which is used to break the circuit when the sudden fault occurs in the circuit. This is not only a protector but it is also used as a safety measure to prevent humans from hazards. So, this is how the fuse operates. Here is the figure is shown fuse operation, fuse barrel(container), fuse link.

How to choose a Fuse?

There are some of the important characteristics of the fuses in the electrical and electronic system which are as follows:- 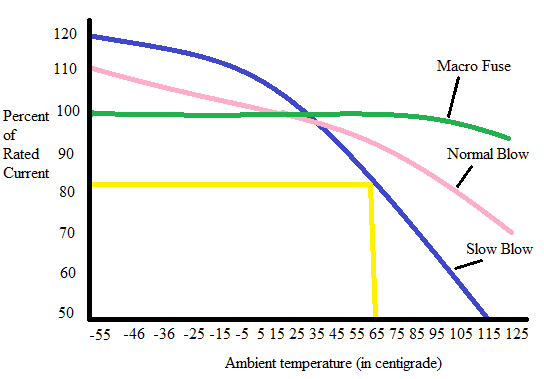 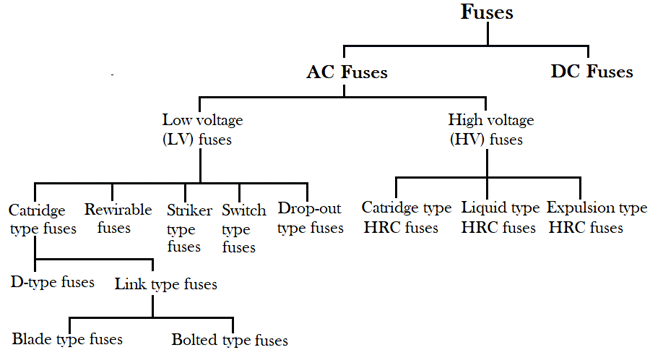 Fuses are invented first by “Thomas Alva Edison” but nowadays many types of fuses are available in the market. Generally, there are two types of fuses:- 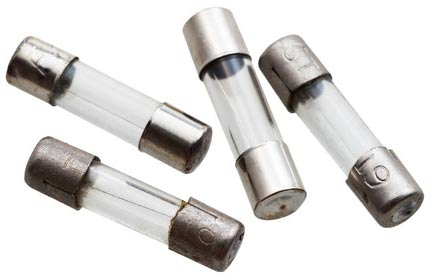 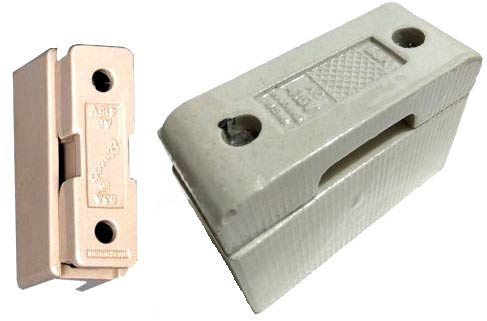 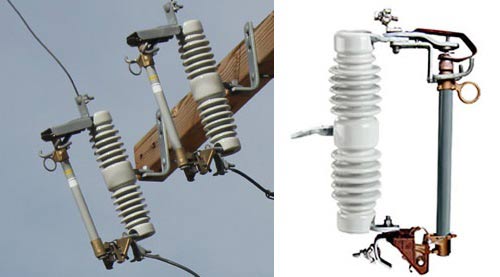 These are of three types which are as follows:- 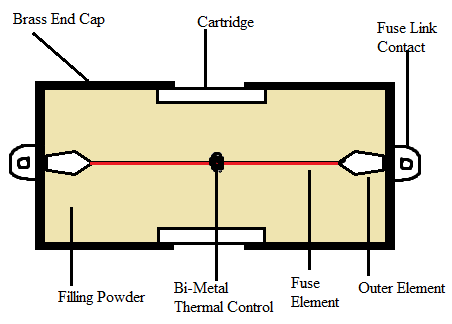 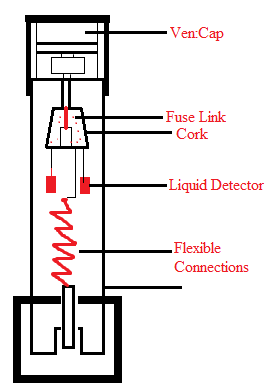 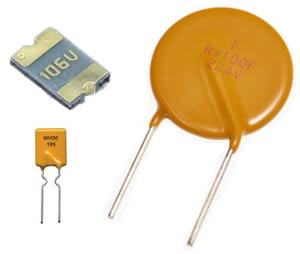 The fuses are the most important part of electrical and electronics system and circuits. Here are some applications in which fuses are used, i.e.,

In a TV programme I saw an ancient below ground water tank, built of bricks in normal overlapping bond, in which there is a brick panel bounded by two vertical straight joints, creating a weak point. What grabbed me the most was the use of the word “fuse” by the narrator. If the water pressure became too great, the panel would give way first, so the other walls in the tank would be protected from damage. Do you know of any other type of mechanical fuse? Jim.