Why Microsoft Expanded Edge Secured-core Program to Include IoT Products? 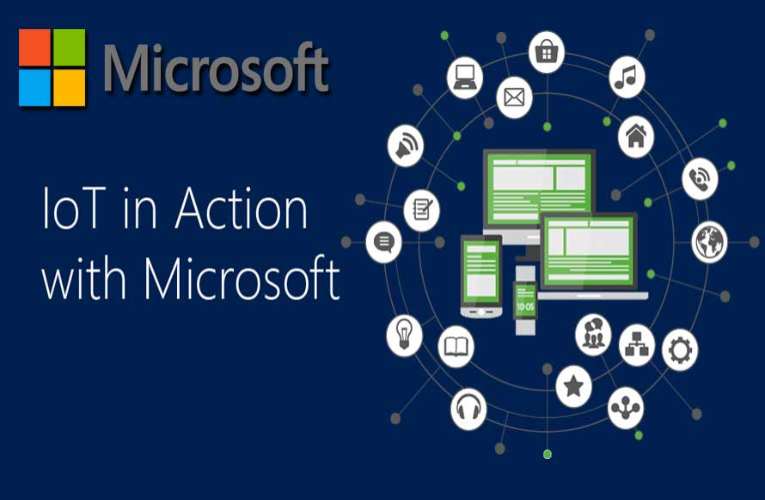 In an effort to counter the escalating security problems, the US based global technology firm Microsoft has now taken a decision to increase or rather expand its Edge Secured-core program to include IoT products. According to the company, edge computing has been mounting every year and becoming popular and hence, the decision has been made.

The Edge Secured-core certification, which is a part of Microsoft’s Azure Certified Device program, has been crafted to authenticate and monitor specific security hardware technology. The uniqueness of this certification is that it provides people with some kind of a security seal of approval so that people can operate their OS without any risks. As per a current Microsoft survey in amalgamation with Ponemon Institute, the choice to include IoT products was undertaken.

The survey revealed that a survey was conducted for 65 percent of firms who stated security as their top priority especially while deploying IoT with data privacy being a specific area of grave concern. If IoT devices are not secured then the malware attacks throw a huge industrial trouble. This particular concern is augmenting every year because new and emerging businesses are deploying IoT devices massively. According to an exclusive report of IoT World Today, devices at the network edge are the Achilles heel of the system; having multiple points of weakness for potential attacks. Such breaches can see devices being bricked, held for ransom or used as a launch pad for further attacks, with data being stolen or compromised.

With the inclusion of IoT products on Microsoft’s dais, people will be able to use and select their devices in a trouble-free manner coupled with cutting-edge security. For devices to meet the security requirements, numerous markers have been recognized. The security requirements include the capacity to enforce system integrity, hardware-based device identity, data-at-rest encryption and a built-in security agent. Furthermore, every Edge Secured-core device operator is required to provide their system updates for at least five years.