Samsung Electronics in collaboration with Xiaomi Corp. have introduced the 108 Megapixel Samsung ISOCELL Bright HMX image sensor. This new image sensor has over 100 million effective pixels to provide sharp resolution images like DSLR cameras; further the ISOCELL Bright HMX technology allows the sensor to produce quality images even in extreme lighting conditions. Samsung claims this sensor to be first image sensor in the industry to cross over 100 Mp and to adapt a large 1/1.33-inch size.

In low light environments the HMX sensor can absorb more light than smaller sensors and its pixel-merging Tetracell technology allows the sensor to produce brighter 27Mp images by imitating the big-pixel sensors. The sensor also uses a mechanism called Smart-ISO that automatically lowers the values of ISO in bright environments to improve saturation and increase the value of ISO in dark environments to reduce noise. This optimal light-to-electric signal conversion is done by adjusting the level of amplifier gain according to the illumination level of the environment. The HMX can also support video recording without losses in field-of-view at resolutions up to 6K at 30-frames-per-second.

With this new sensor and the previously announced 64Mp to 108Mp ultra-high resolution Image sensors, Samsung is expanding its 0.8um image sensors to power Smartphones with cameras that are as good as DSLRs. Yongin Park, the executive vice president of Sensor business at Samsung Electronics has also said that Samsung will continuously push for innovation in pixel and logic technologies to engineer their ISOCELL images sensor to capture the world as how our human eyes perceive them. The mass production of Samsung ISOCELL Bright HMX will begin later this month. 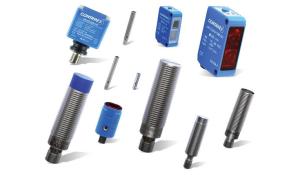 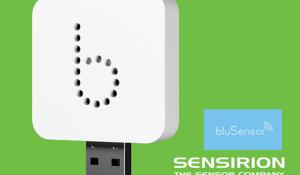 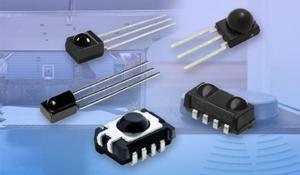 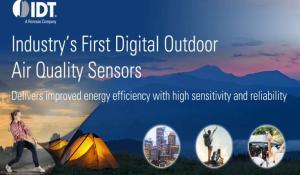 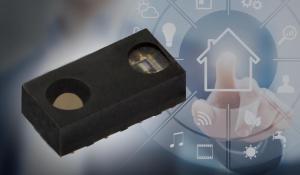 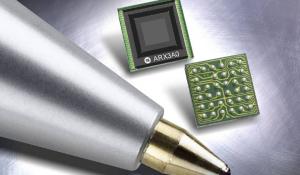 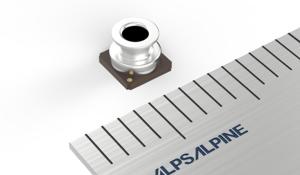