The Raspberry pi 4 is out and it's an absolute delight for the Raspberry Pi Fans! Ever since the release of the first Raspberry Pi 1 Model B in 2012, the Raspberry Pi foundation has continually sort to improve on it releasing one version after the other, each carrying improvements over the previous release, from improvements on storage, to processing speed, to communication options and so on. These releases and updates have established the raspberry pi as one of the leading processor-based development boards serving hobbyist, makers, and all sorts of people as they use it for projects ranging from hobby projects to industrial applications and direct use in consumer electronics.

While the capacity and features of the last version of the board; the Raspberry Pi 3 B+ was powerful and tempting enough. The guys at Pi foundation took it up a notch on Monday by announcing the release of the Raspberry Pi 4.

Amazingly starting at the same official price as the Raspberry 3 B+; $35 (may vary with sellers), the raspberry pi 4 is a credit card sized processing beast with all the modern/latest connectivity features.

Its most popular feature among reviewers is the CPU upgrade, and it’s a no brainer, as the Pi 4 packs Cortex-A72 quad-core processor running at 1.5GHz with memory bumped up to the LPDDR4, in place of the Cortex A53 processor at 1.4GHz,  and the LPDDR2 memory on the Raspberry Pi 3 B+.  This alone means a 3x better processing performance and speed compared to the Pi 3. 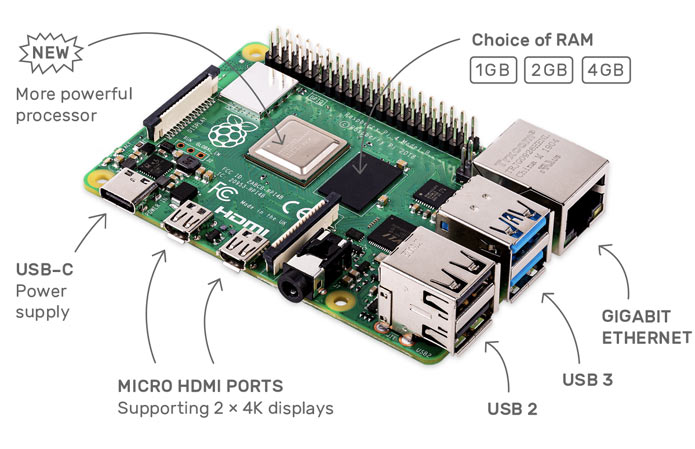 For communications/connectivity, the Raspberry Pi 4 retains two(2) of the USB2.0 on the Pi 3 B+ while the other 2 were upgraded to USB3.0. It also packs other improvements including a gigabit Ethernet interface, Dual-band 802.11ac wireless networking, and Bluetooth improved to 5.0 from 4.2.

Like most recent USB devices, the Pi now makes use of the USB-C interface for power instead of the MicroUSB which was used in previous versions. The interface supports extra 500mA of current, ensuring the availability of a full 1.2A current for connected USB devices, even under heavy CPU load.

As new hardware probably deserves a new operating system, the raspberry pi foundation made an overhauled operating system based on the forthcoming Debian 10 Buster available. The new OS brings technical improvements along with an improved user interface to ensure the Pi 4 attain its true potential. 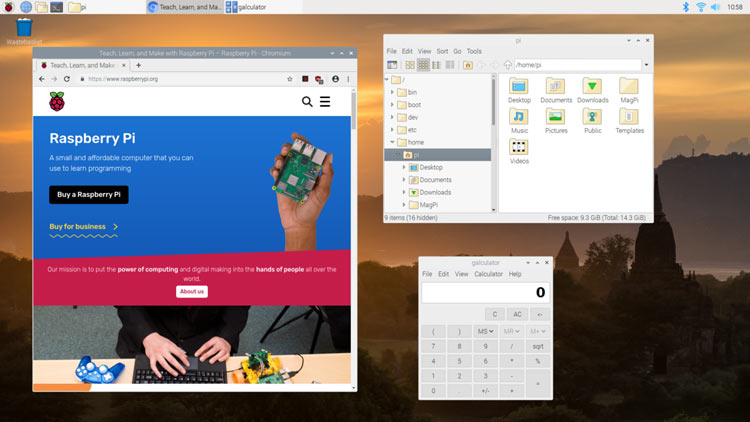 The major advancement in the OS is its ability to support OpenGL driver by default. The UI has also been changed with a flatter design with fewer curves giving you a new desktop experience. The default python programmer will be Thonny and the web browser will be Chromium 74. The new OS also brings in numerous behind-the-scenes technical improvements, along with an extensively modernized user interface, and updated applications.

The Raspberry Pi 4 is probably the most powerful credit card size computer in the world currently and according to the foundation, it was developed based on the feedback it received from users, from industrial to consumer electronics startups and hobbyists and as such is able to serve everyone in the frame. What will you build with this? Feel free to share via the comment section. 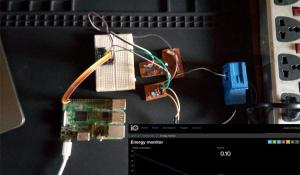