Pixablasters video LED controller can help the DIY lovers, signage professionals and developers  to turn a bunch of addressable RGB LED strips into immense video LED display even if they only have a minimum technical skills. The FPGA- based LED controller helps to attain a new level of professional grade digital signage because of its ability to be curved and glued to different surface which can form a giant and economically viable video installation, which isn’t possible in the standard LED modules. The module is a part of Microchip Get Launched 2019 design competition and is currently live on a campaign with crowdsuppy.

The Pixablaster can be connected with any device such as Raspberry Pi, PC, Media Boxes, phones , etc independent of the OS they are operating on. You just simply plug in the monitor cable and the controller will smoothly display the user selected part of the monitor on the LEDs  at the maximum frame rate of 60 fps. It allows you to use any digital signal software and add layered screen divisions, text, animations, video, RSS where the LEDs works at their maximum speed and they will get synchronized perfectly no matter the number of LEDs and chained MS1 controllers, or the display size.

A single MS1 can control 4.7/17.7 m² (~ 50.6/190.5 ft²) while daisy-chained MS1s can control an LED display of hundreds of square meters using thirty to sixty LED strips. Daisy-chained controllers that drive a total of 16,384 LEDs can support HD LED displays. The user can control the contents to be displayed remotely from anywhere in the world with the help of the network interface.The user having a special display applications can develop custom software for a computer monitor. Above all it includes an open source FPGA demo design  that supports a subset of the fully featured Pixablasters MS1 LED controller where one can experiment and learn about driving RGB LEDs. 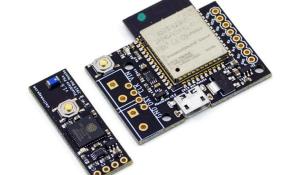 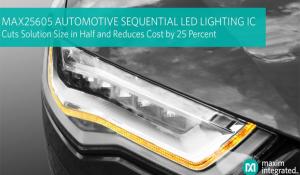 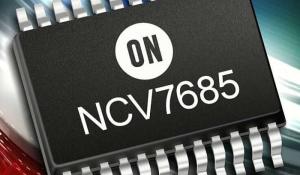