NVIDIA has launched a $100 million powerful supercomputer, Cambridge-1 to enable UK healthcare experts, scientists, and researchers to accelerate the digital biology revolution making optimum use of the powerful combination of AI and simulation. Announced virtually by NVIDIA’s CEO and founder, Jensen Huang, this new system is dedicated to advancing the healthcare industry and will be made available for accelerating research in digital biology, genomics, AI, and quantum computing.

Unlocking clues to disease and treatments at a scale and speed previously impossible in the U.K, Cambridge-1 will enable researchers in business and academia to perform their life’s work the best way possible. A report by Frontier Economics states that Cambridge-1 has the potential to create an estimated value of £600 million (about $825 million) over the next 10 years.

Cambridge-1 is located at a facility operated by NVIDIA partner Kao Data and is designed and built for external research access. Featuring 80 DGX A100 systems integrating NVIDIA A100 GPUs, BlueField-2 DPUs and NVIDIA HDR InfiniBand networking, it is an NVIDIA DGX SuperPOD that delivers more than 400 petaflops of AI performance and 8 petaflops of Linpack performance.

The company plans to collaborate with researchers to make it available to the greater scientific community. Besides, there are plans to build an AI Center for Excellence in Cambridge featuring a new Arm-based supercomputer, which will support more industries across the country. 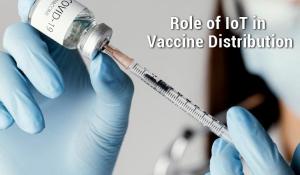 How IoT is Helping in Safe COVID-19 Vaccine Delivery? 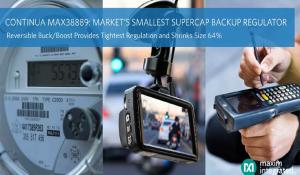 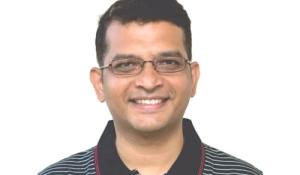