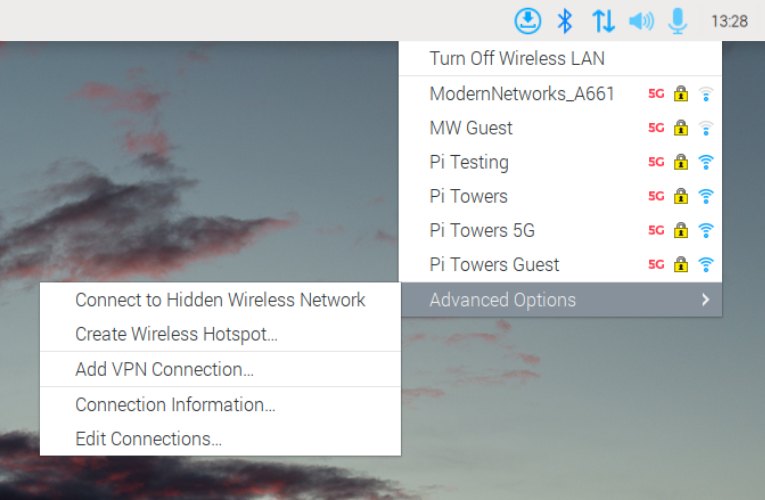 The Raspberry Pi Foundation has released a new version of their Debian-based Raspberry Pi OS for the small Raspberry Pi computers, which has included numerous improvements to the desktop, new applications, and bug fixes. This release features many smaller tweaks, but the headline features seem to be an improved Python camera interface, and a simplified ability to easily make a Raspberry Pi into a wireless access point.

The long-term Linux 5.15 LTS kernel series, which has been upgraded to Linux kernel 5.15.61, is still powered by a new main menu feature. The panel receives a new network plugin with NetworkManager, which is now run by default but disabled, and a new separate audio input plugin that includes microphone volume and input select, new keyboard shortcuts to open Wi-Fi, and Bluetooth plugins.

The Piwiz first-run startup wizard allows you to select NetworkManager as your default software for network connections, as well as to disable root as a user name when creating an account. The raspi-config command-line configuration tool allows you to switch between dhcpcd and NetworkManager. Moreover, when Bluetooth hardware is unblocked with rfkill, the new Raspberry Pi OS allows for the switching of ALSA devices in the raspi-config CLI utility to be compatible with third-party devices.