Toshiba develops a new Schottky barrier diode product “CUHS10F60” targeted at applications such as rectification and backflow prevention in power supply circuits. It features a low thermal resistance of 105°C/W in its newly developed US2H package that has the packaging code “SOD-323HE”. The package’s thermal resistance has been reduced by about 50% compared to the conventional USC package, enabling easier thermal design.

Further improvements in performance have also been made when compared to other family members. In comparison to the CUS04 Schottky diode, the maximum reverse current has been reduced by around 60% to 40µA. This contributes to a lower power consumption in applications where it is used. In addition, its reverse voltage has been increased from 40V to 60V. This increases the range of applications where it can be used compared to the CUS10F40.

Toshiba has already started the mass product and shipments for CUHS10F60. 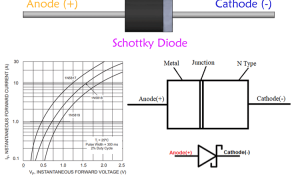 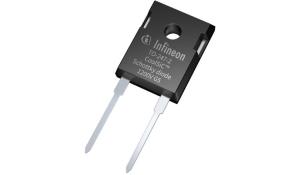