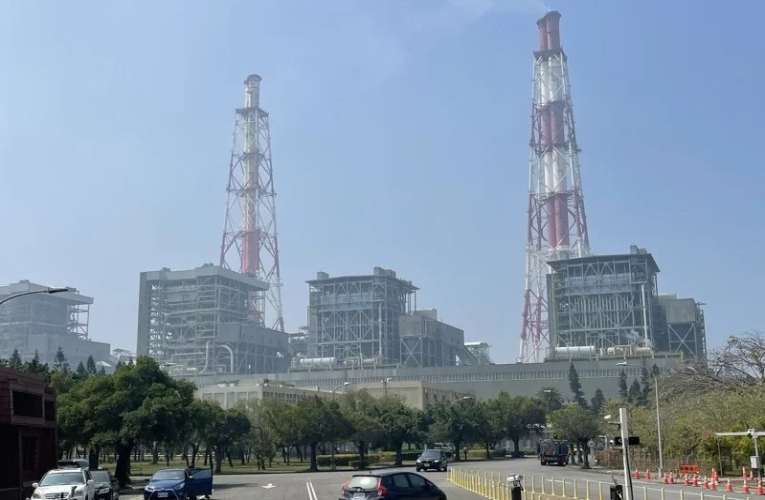 According to media reports and experts in the industry, the power plant failure continued for 90 minutes, which is said to have damaged five million people and their properties

A day back, Taiwan’s biggest government backed power plant Xingda witnessed a massive outage that badly impacted a huge area of the island’s trade and local population. The outage caused failures of grid and power reductions that affected numerous regions of the country that are home to the semiconductor manufacturers. Currently, the country’s largest chip maker TSMC is evaluating the damage after witnessing several voltage drops that range between 400ms and 1000ms at a couple of locations.

A lot of semiconductor manufacturers in the country were badly impacted and they are now continuing assessing the situation. Some of the well-known companies badly affected due to this failure are Innolux, the largest  display panel manufacturer, and Taiwan Semiconductor Manufacturing Company (TSMC). TSMC opined that at their UMC Nanke plant, the damage was quite manageable.

Taiwan’s leading power industry Taipower manages and runs the Xingda Plant. According to media reports and experts in the industry, the power plant failure continued for 90 minutes, which is said to have damaged five million people and their properties. Currently, it seems that a small breakdown in the turbine room called for an emergency shutdown to avert more damage. Ultimately, it caused a streaming blackouts all through the island country and in total the power supply dropped to 10.5MW.

The initial examination of TSMC suggested that any sort of troubles related to the production that are caused by power failures should be trivial, but here, the entire 90 minute incident is still being investigated and examined in detail. On the other hand, Innolux is also evaluating the problems in detail in their own units, which are still operated by backup generators. Here delay in investigation could led to shipments delayed and hence, it can affect TSMC’s upcoming contract orders and deadlines.