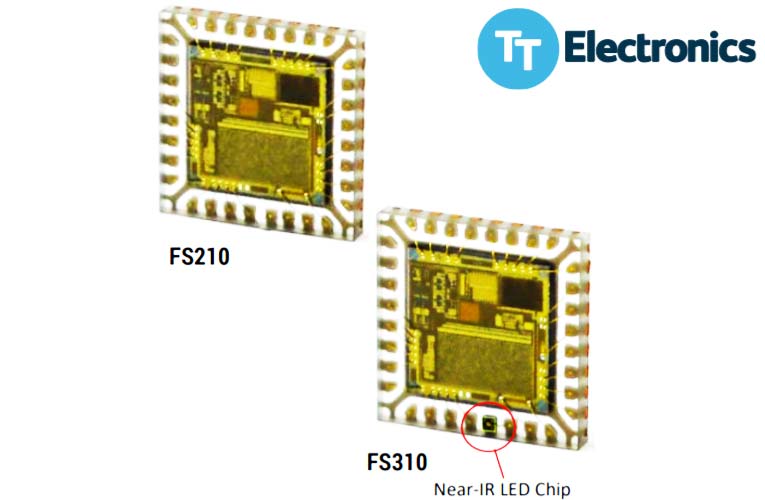 The FlexSense sensor integrates several key features including auto-alignment capability, a closed-loop LED driver, on-chip diagnostics, and a state-of-the-art 8x interpolator. The fully programmable array, system on chip (SOC) provides a versatile solution that can adapt to a multiple range of code-disk diameters and pulses per revolution as well as several LEDs.

Moreover, if the encoder code-disk is later altered, FlexSense sensor can be reprogrammed to meet changing requirements extending the sensor’s value-add to suit future designs and negating the cost of purchasing a different sensor.