As IoT grows to be a part of our everyday lives, some connected devices share useful information instantly in high volumes, but some transmit data in small nuggets over a long period of time. Popular radio connectivity systems such as Bluetooth and ZigBee are suitable for short-range scenarios within confined spaces such as in the home or a building, and broadband communications are commonly used for mobile devices that demand high data rates. On the other hand, NB-IoT supports applications that require reliable low-power communication and wide-range coverage for small-sized data.

For long distance data transmission with reliability, NB-IoT adopts a data retransmission mechanism that continuously transmits data until a successful transfer, or up to a set number of retransmits. With a high number of these retransmit sessions, the S111 is able to cover the distance of 10-kilometers (km) or more.

Exynos i S111 incorporate a modem capable of LTE Rel. 14 support that can transmit data at 127-kilobits-per-second (kbps) for downlink and 158kbps uplink, and can operate in standalone, in-band and guard-band deployments.

Transmitted data are kept secure and private with the S111, as the solution utilizes a separate Security Sub-System (SSS) hardware block along with a Physical Unclonable Function (PUF) that creates a unique identity for each chipset.

Following the successful launch of the company’s first IoT solution, Exynos i T200, in 2017, Samsung plans to continue expanding the ‘Exynos i‘ lineup with offerings especially tailored for narrowband networks. 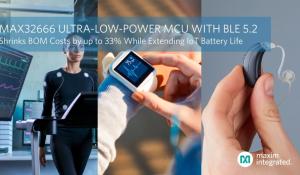 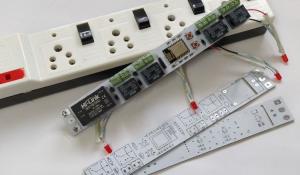 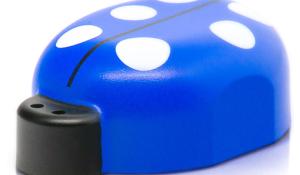 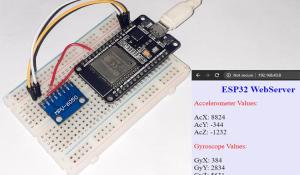