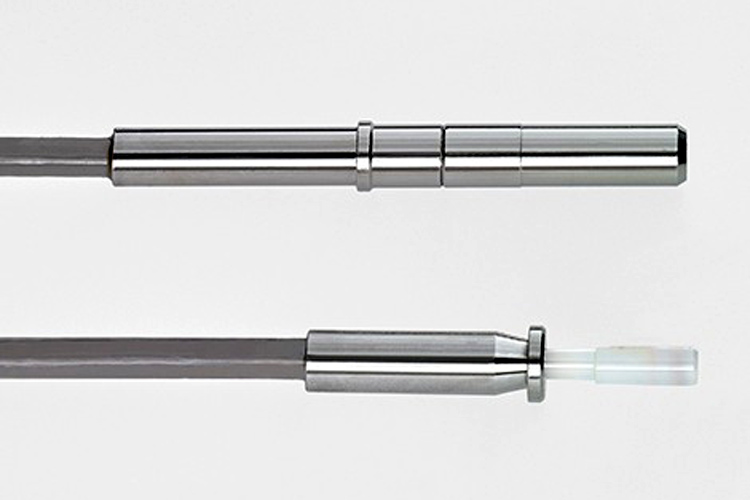 The TE Connectivity has introduced the EB16, an expanded beam optical pin and socket termini for a variety of military, commercial aerospace, harsh environment industrial and space applications. The EB16 is available in both single-mode and multimode variants, which are based on the latest design that includes springless mating and crimpless cable retention.

The EB16 termini are built on TE’s PRO BEAM expanded beam connector technology, this expands and collimates the optical signal into a beam size well beyond its original size to help provide easier optical alignment, low sensitivity to contamination, and consistent performance over thermal changes. The performance of the device can be improved and damages during vibration and shock can be reduced by separating the optical component by an air gap and removing physical contact.

The EB16 optical single-mode and Multimode pin and socket termini are the best replacement for the standard MIL-PRF-29504/4 and /5 as the mated termini engagement length of the EB16 are more than two times deeper in comparison, hence it improves stability and performance during vibrations. The more versatile EB16 termini can easily fit in standard D38999 size 16 cavities and are compliant with MIL-DTL-38999 Series I and Series III connectors and the MIL-STD-1760 connector.

The EB16 is designed with features that compensate inherent connector mating misalignments, when used with a D38999 size 25-37 connector fully loaded with termini, the springless termini can reduce the total axial connector mating force by approximately 150 lbf. The Return Loss (RL) of the multimode products is now comparable to that of the single-mode design. The overall termination time and labor are reduced as the crimp eyelets and the need for a crimp tool have been eliminated.