The BOXER- 8310AI operates in a compact Fanless system and powered by a choice of Intel Pentium H4200 or Intel Celeron N3350 Processors with up to 8GB RAM. The BOXER-8310AI has one AI core X module which has the processing capability to power AI solutions such as traffic monitoring, people counting or even a smart retail solution. It can operate easily in the temperatures from -20°C to as high as 55°C.

The BOXER- 8320AI brings the power of the 7th generation Intel Core i3 mobile processor along with two AI core X modules, that can operate at processing speeds up to 210 fps. This Fanless device is built with a din-rail mount design and form factor so that it can fit easily in any industrial space or control cabinet. It can operate at the temperatures from -20°C to 60°C and can be used in high-performance AI applications such as smart security, facial recognition, and more.

The BOXER-8300AI series has several advantages when compared with other embedded AI @Edge Systems. They are compatible with the Intel Distribution of OpenVINO toolkit, which allows the users to run AI inferences on existing frameworks or to create their own. The BOXER-8300AI supports expandable storage and the full suite of Linux and Ubuntu. This series also has expanded support for wireless cards such as wifi, 4G, or Bluetooth. Memory is also easy to replace and upgrade 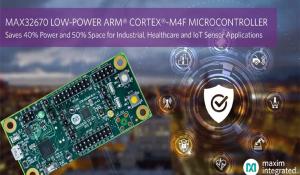 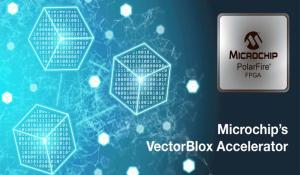 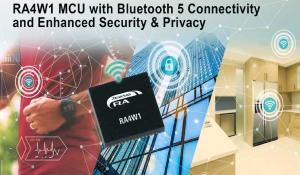 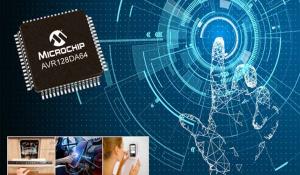 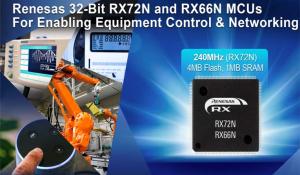 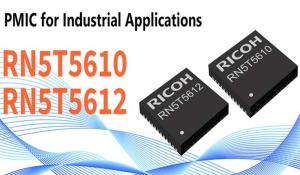 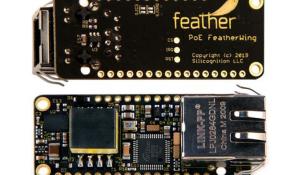 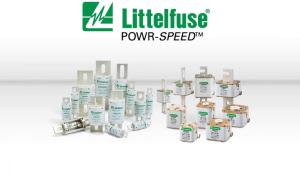