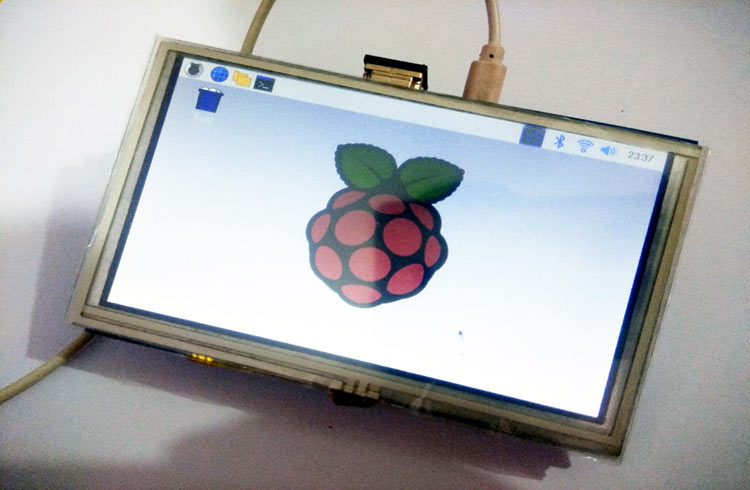 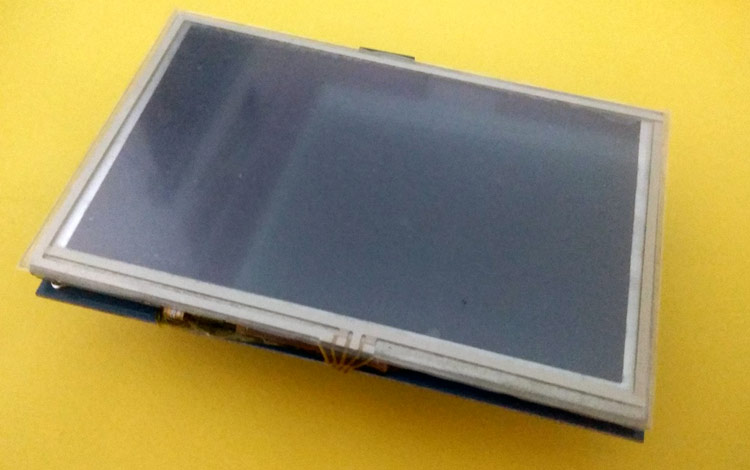 5 Inch Touch Screen Raspberry Pi Display is a TFT HDMI display, which is very compact and can be used on Raspberry Pi A, B, Pi B+/2B, and 3B models. It has an inbuilt resistive touch screen having support for the controlling of backlight and saves the power Support for HDMI input. It acts as a monitor of the computer having a resolution of 800x480 pixels.

1. Place LCD on the top of Raspberry Pi: 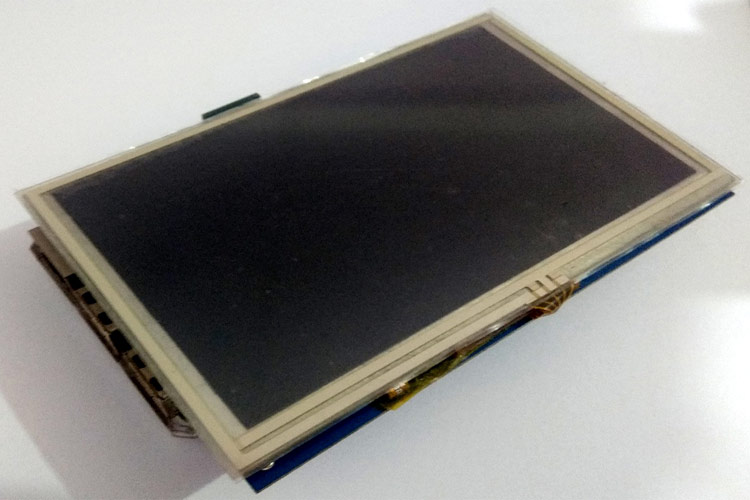 First step for interfacing the LCD with Raspberry Pi is to connect LCD with pi using the GPIO connectors. The display comes with four corner standoffs for mounting. Then, the LCD is placed on top of Raspberry Pi in such a way that it slides in GPIO slots and the HDMI ports would line up perfectly on the other side. Be careful while connecting LCD to Pi, as LCD is using only 26 pins for connections with Pi.

After placing LCD on the top of Raspberry Pi, connect the HDMI connector which is included in the LCD box, between Pi and LCD as shown in the figure below:

4. Turn on Backlight Switch of LCD:

After giving the power supply, switch on the backlight power switch which is located on the backside of LCD.

Installing Drivers in Raspberry Pi for the 5 inch LCD

1. Edit some Parameters in Configuration File: 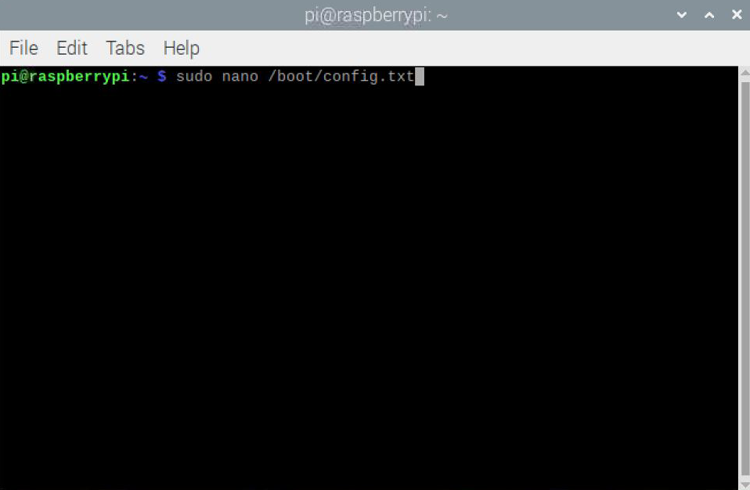 Next, just append the following lines into the configuration file. 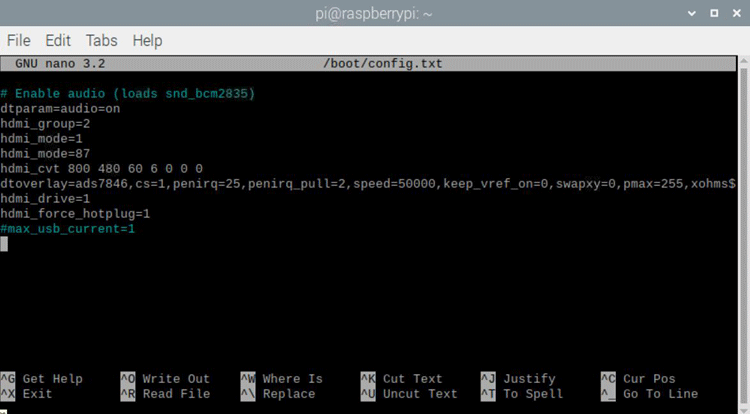 First of all download the driver from github. It can be done by entering the following command in the Raspberry pi terminal.

After successful installation of the driver, we can enable the display by using the below command: 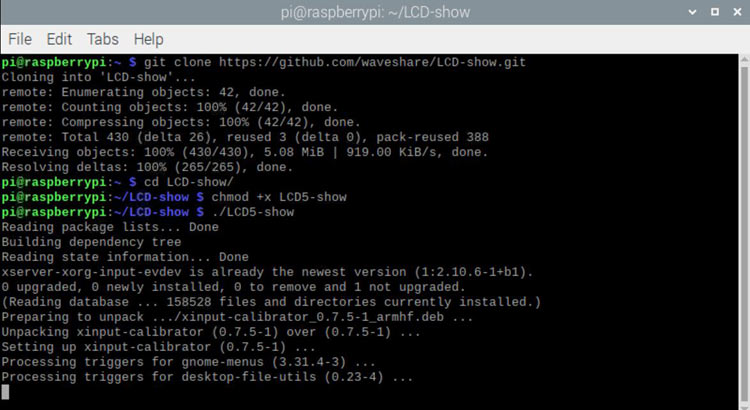 After running the above commands, the pi will be automatically restarted, and the screen should be working now. This can be shown in the figure below: 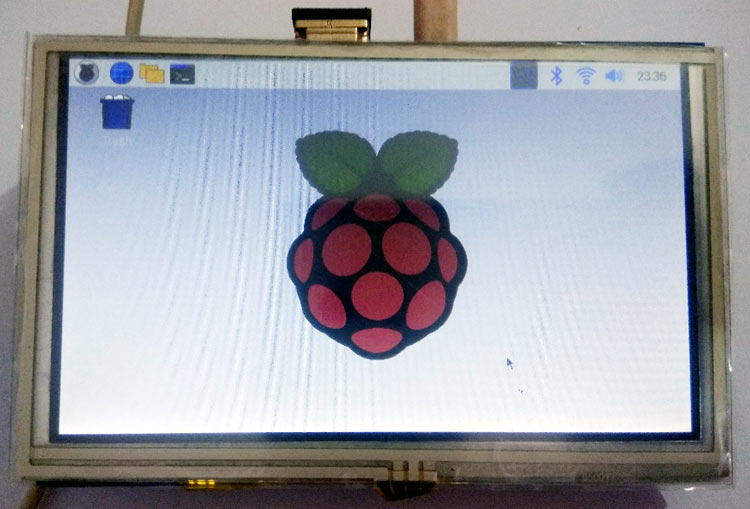 The final part of the process is to calibrate the touch screen for optimal working. For this, we should install an application in pi called “xinput-calibrator”.

For installing the program, we have to run the command below: 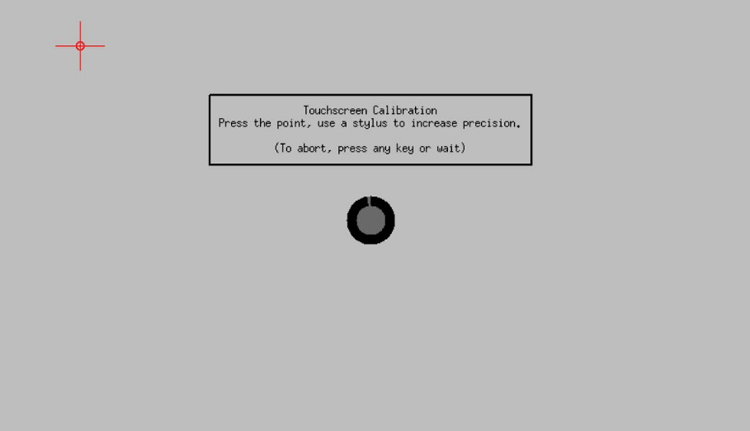 Just touch the red marked spots using the touch pen, then likewise touch all 4 successive red spots in the screen, then a calibration parameter should prompt on the screen which looks like below:

Just save the above parameters and Reboot the Raspberry Pi. Now, our display setup is complete and we can use our 5 inch Touch screen with LCD without any problem.

This is how a TFT LCD can be attached with Raspberry Pi and can be used to build applications like games, alarm clock, tablet, etc.