What is OTA Programming?

OTA Programming (Over the Air) is a process which allows devices to upgrade their firmware or software wirelessly without any physical access. It uses wireless technology like Wi-Fi, Bluetooth, GPRS or 4G/3G rather than wired serial communication. OTA is used to reprogram the devices like microcontrollers, cellphones, computers, set-top box etc. OTA updates are generally sent for updating the software, resolving the bugs, adding some features etc. With the increasing use of IoT devices OTA is transferred using frequency bands having low data transmission rate (868 MHz, 900 MHz, 2400 MHz).

Here in this tutorial, we will send OTA update to ESP8266 NodeMCU to blink an LED.

NodeMCU is an open source IoT platform. It includes firmware which runs on the low cost Wi-Fi enabled ESP8266 Wi-Fi SoC from Espressif Systems, and hardware which is based on the ESP-12 module. It has GPIO, SPI, I2C, ADC, PWM AND UART pins. It can be programmed with Arduino IDE. On board NodeMCU has CP2102 IC which provides USB to TTL functionality. To learn more about ESP8266, check other ESP8266 based projects. 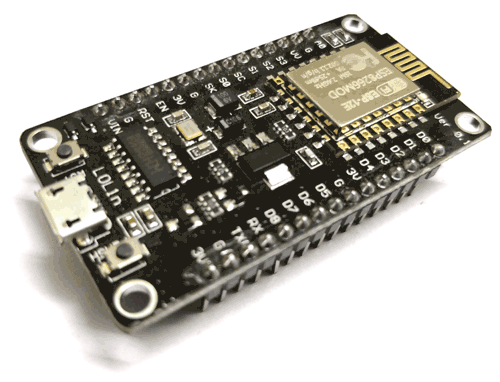 ESP8266 comes with libraries and examples which can be directly accessed from Arduino IDE. Open Arduino IDE and then Open BasicOTA example. 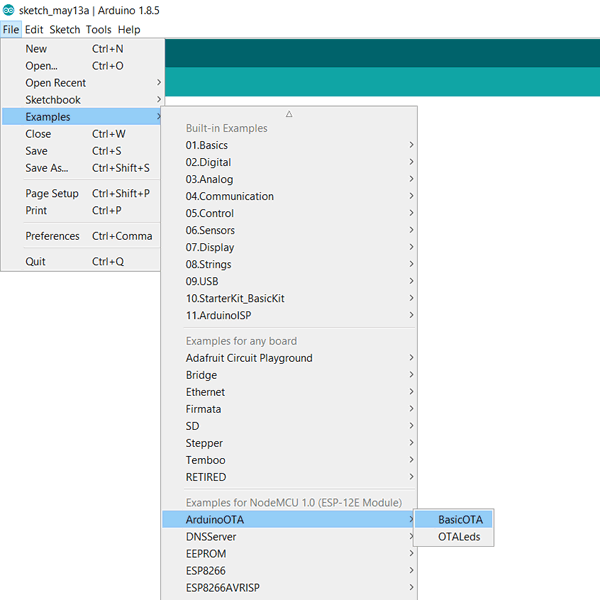 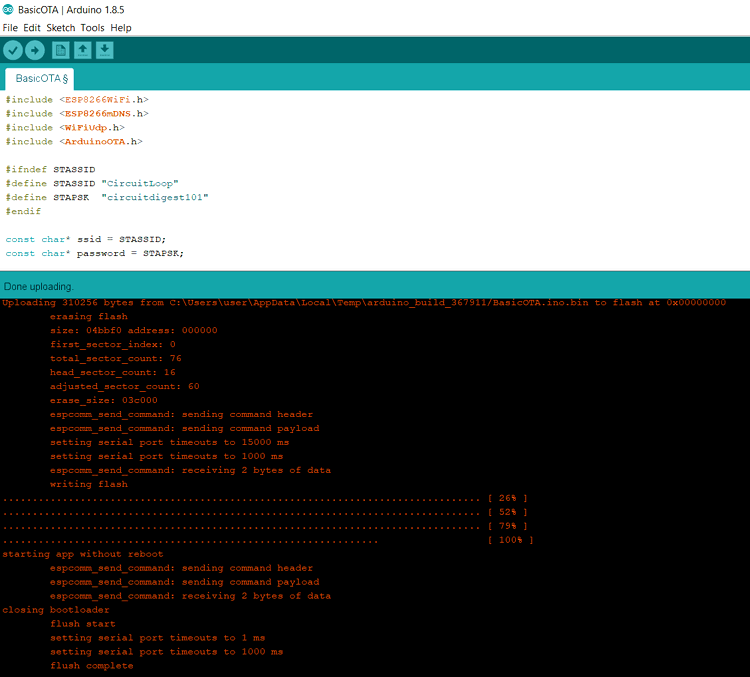 Complete code for transferring the blinking LED program through OTA is given at the end, here we are explaining some important part of the code.

Define variables for SSID and password of the Wi-Fi network to which ESP is to be connected. We have to connect our PC and ESP to the same Wi-Fi network.

IP address of the ESP is printed on the serial monitor as connecting to the Wi-Fi module. WiFi.localIP() gives the IP address of ESP.

Blinking the LED on ESP8266 through OTA update

Before uploading the next sketch go to Tools and change PORT to ESP IP address for uploading the firmware wirelessly to the NodeMCU. 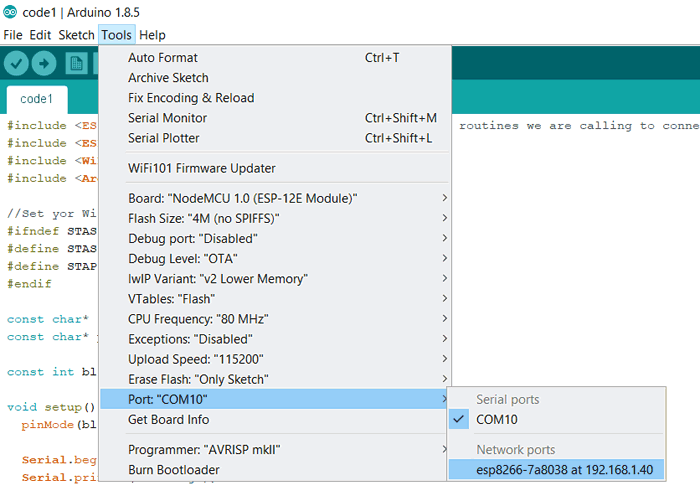 Now upload the below given sketch of blinking LED on NodeMCU wirelessly using Arduino IDE and make sure that your PC and ESP are connected to same Wi-Fi network and ESP is powered by some power source.

After uploading the code successfully, LED on NodeMCU ESP8266 will start blinking every 1 second. You can also set host name and password in the sketch for security while uploading firmware on ESP. 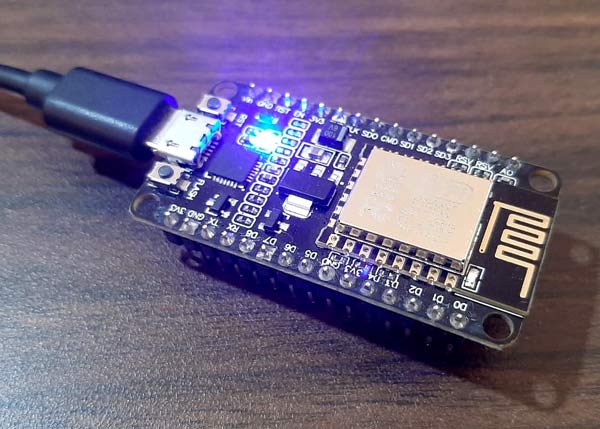 while (WiFi.waitForConnectResult() != WL_CONNECTED)      //Connecting  ESP to wi-fi takes some time, so wait till it gets connected
{
Serial.println("Connection Failed! Rebooting...");
delay(1000);
ESP.restart();
}

// No authentication by default
// ArduinoOTA.setPassword("admin"); 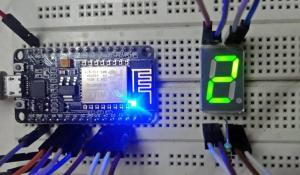 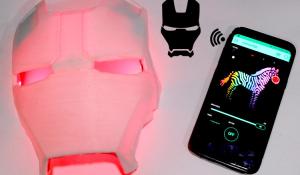