From the past few years the demand of low power electronic portable devices increasing rapidly.  Due to increase in in demand of energy consumption for the devices we have to think over the alternative renewable energy in human surroundings. So, either we need a long lasting battery or a smaller power generator which uses human power to generate electricity and feed the device. For this, Piezoelectric Effect is the best example to produce electricity by using the footstep power of the human body.

What is Piezoelectric Effect?

Piezoelectric Effect is the ability of some piezoelectric materials (such as quartz, topaz, zinc oxide and etc.) to generate an electrical charge in feedback to the mechanical stress. ‘Piezoelectric’ word is derived from the Greek word ‘piezein’ which means to push, squeeze and press. 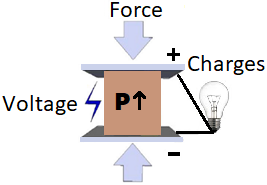 Piezoelectric effect is used in various application that involves 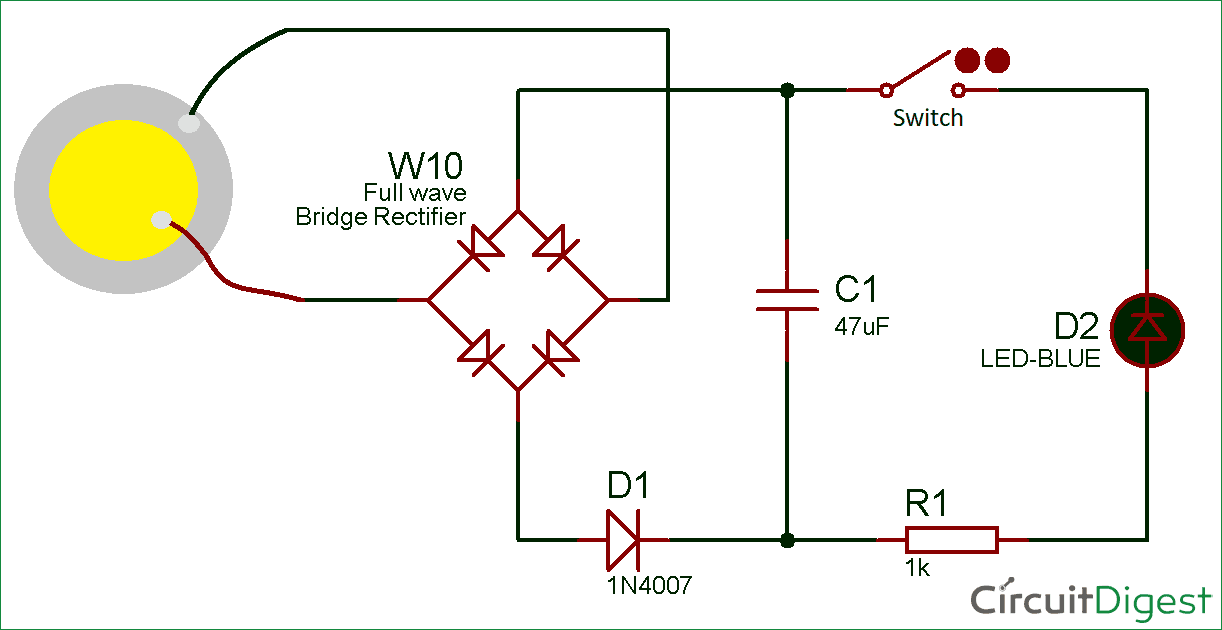 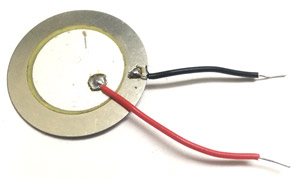