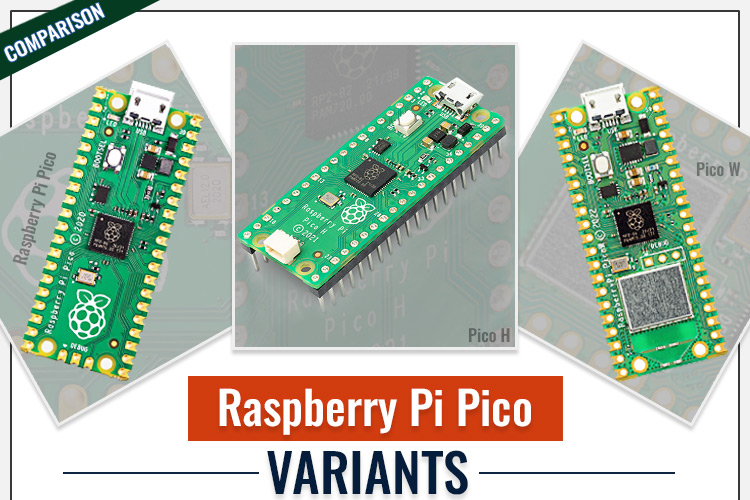 Raspberry Pi Pico is the first low-cost Microcontroller development board from the infamous Raspberry Pi Foundation. Available for just $4, the Pico is powered by Raspberry Pi’s own custom silicon RP2040 SoC which features an Arm Cortex M0+ processor running at up to 133 MHz with 264K of SRAM and 2MB of onboard storage. A great choice for any DIY project. Unlike previous boards from the Raspberry Pi foundation, the Pico is not an SBC that can run a full operating system, but a microcontroller development board that can be programmed in MicroPython or C Programming languages.

With a large on-chip memory, symmetric dual-core processor complex, deterministic bus fabric, and rich peripheral set augmented with a unique Programmable I/O (PIO) subsystem, RP2040 provides professional users with unrivalled power and flexibility. With detailed documentation, a polished MicroPython port, and a UF2 bootloader in ROM, it is the best development board for beginner and hobbyist users. 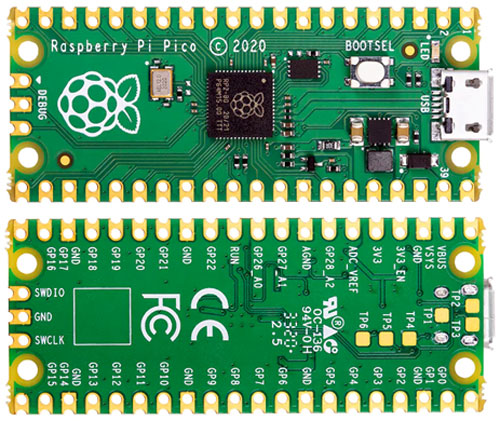 RP2040 is manufactured on a modern 40nm process node by TSMC, delivering high performance, low dynamic power consumption, and low leakage, with a variety of low-power modes to support extended-duration operation on battery power. Raspberry Pi Pico pairs RP2040 with 2MB of Flash memory, and a power supply chip supporting input voltages from 1.8-5.5V. It provides 26 GPIO pins, three of which can function as analogue inputs, on 0.1”-pitch through-hole pads with castellated edges. 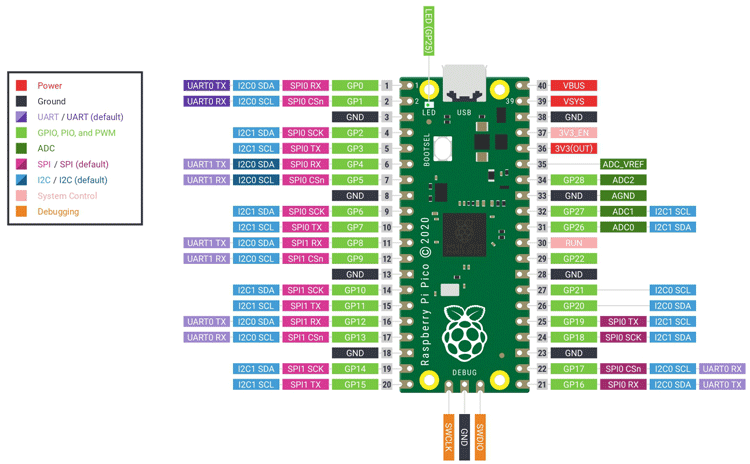 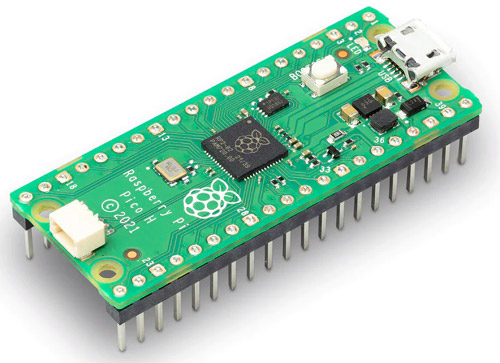 Pico H is the same as the original Raspberry Pi Pico. There are no functional differences between them. The main difference is that the old gold-plated castellated holes are removed, and the header pins are pre-soldered. 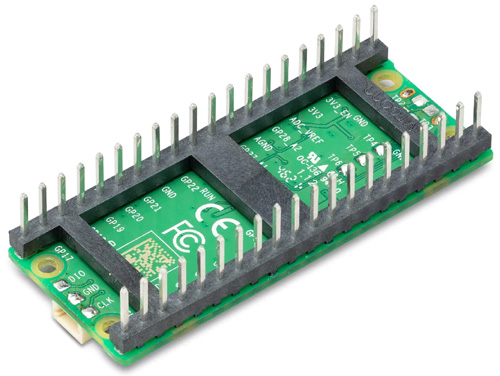 Another major difference is the new debug connector. The original Pico has a 2.54mm standard header pi for the debug. While the new Pico H has a small, keyed, 3-pin SM03B-SRSS-TB connector which can be used for either UART or 2-wire serial debug interfaces. Everything else including physical dimensions and pinout is the same as the original Pico.

Even though the Raspberry Pi Pico is a very powerful board, its main disadvantage over its competitors like ESP8266 or ESP32 is the lack of wireless connectivity. The new Pico W and WH have the solution for that. The new Pico W comes with an Infineon CYW43439 chip that’s supposed to support both 2.4 GHz WiFi 4 and Bluetooth LE 5.2. Even though the Chip supports Bluetooth 5.2, it is not enabled at this time. The Raspberry Pi foundation may enable it in the future through some firmware updates. 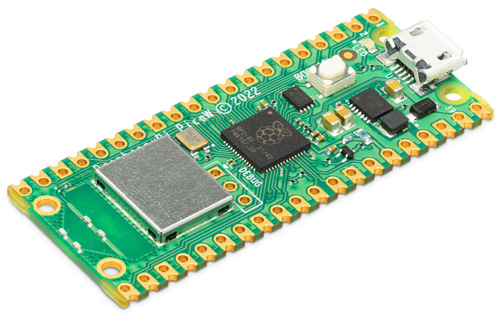 The Wi-Fi module and antenna have been added, but other than that, the design is basically the same as the Pico. The user LED is now connected to the CYW43439 wireless chip but is still controllable from the RP2040 SDK. It’s pin-to-pin compatible with the original Raspberry Pi Pico so existing add-ons or carrier boards should work without modifications. 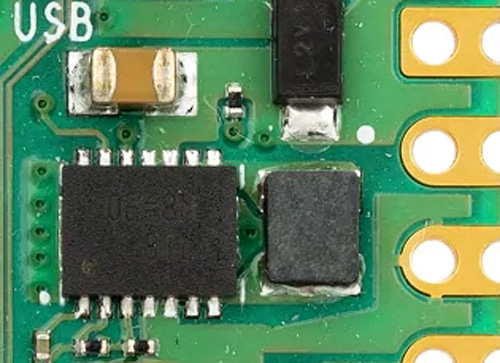 The buck converter on the Pico W is also changed to meet the new power demands. The new Pico W uses the RT6154A from Richtek as the power regulator instead of the RT6150B in the original Pico design. The debug port also moved near the SoC to make space for the Wi-Fi antenna. 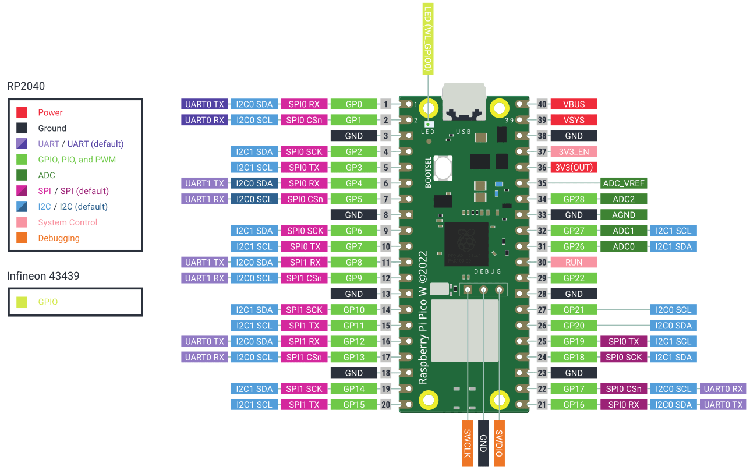 As you can see there isn’t really much difference between the original Raspberry Pi Pico and the new Pico W. We have the same GPIO, microUSB port, dimensions and SoC. The only difference is the inclusion of Infineon’s CYW43439 2.4-GHz Wi-Fi chip. Just like the Pico H, the Pico WH is the Pico W with already populated header pins and it’s yet to be released. Unfortunately, no reference images are available to make sure of any other changes.

You can also check out Raspberry Pi Pico Projects and Tutorials here.