How to Select the Right Microcontroller for Your Embedded Application 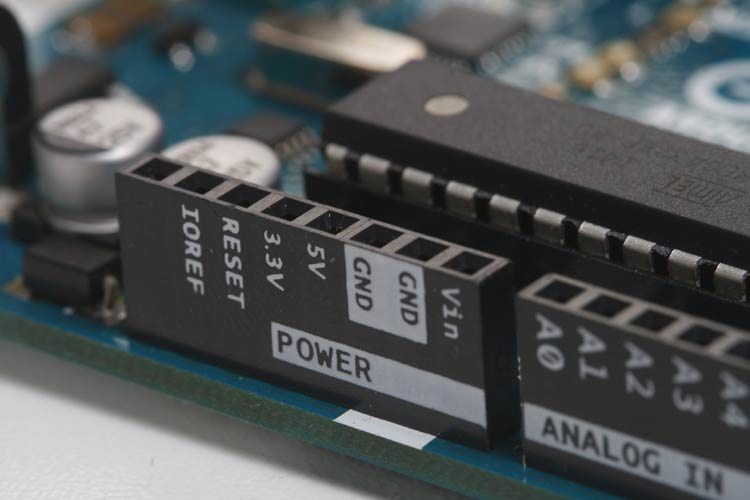 A microcontroller is essentially a small computer on a chip, like any computer, it has memory and usually programmed in embedded systems to receive inputs, perform calculations and generate output. Unlike a processor, it incorporates the memory, the CPU, I/O and other peripherals on a single chip like shown in the layout below.

Choosing the right microcontroller for a project is always a complex decision to make because it is the heart of the project and success or failure of the system depends on it.

There are a thousand different type of microcontrollers, each of them with a unique feature or competitive advantage from form factor, to package size, to the capacity of the RAM and ROM that makes them fit for certain applications and unfit for certain applications. Thus often times, to avoid the headache that comes with selecting the right one, designers opt for microcontrollers that they are familiar which at times, even they do not really satisfy the requirements of the project. Today’s article will take a look at some of the important factors to look at when selecting a microcontroller including the Architecture, the memory, Interfaces and I/O real estate among others.

Important factors to consider when selecting a MCU

The following are some of the important factors to look at when selecting a microcontroller including the Architecture, the memory, Interfaces and I/O real estate among others.

Each of these architectures comes with its own advantage and disadvantage. The Harvard architecture for instance are RISC (Reduced instruction Set) computers and are thus able to perform more instructions with lower cycles than the CISC (Complex instruction Set) computers which are based on the von Neumann architecture. One important advantage of the Harvard (RISC) based microcontrollers is the fact that the existence of different buses for data and instruction set enables the separation of the memory access and the operations of the Arithmetic and logic unit (ALU). This reduce the amount of computational power required by the microcontroller and it leads to reduced cost, low power consumption and heat dissipation which makes them ideal for the design of battery operated devices. Many ARM, AVR and PIC Microcontrollers are based on the Harvard architecture. Example of microcontrollers that use the Von Neumann architecture include 8051, zilog Z80 among others.

It is thus important to select a microcontroller with a bit size that matches that of the data to be processed.

It is probably important to note that most application these days are between 32bits and 16 bits microcontrollers due to the technological advancements incorporated on these chips.

The 5V and 3.3V voltage level are the most popular operating voltage used for microcontrollers and a decision should be made on which of these voltage level will be used during the process of developing the technical specification of the device. Using a microcontroller with a 3.3V operating voltage in the design of a device where most of the external components, sensors and actuators will be operating on a 5V voltage level will not be a very smart decision as there will be a need to implement logic level shifters or converters to enable the exchange of data between the microcontroller and the other components and this will increase the cost of manufacturing and the overall cost of the device unnecessarily.

There are several types of memory associated with a microcontroller that are designer should look out for when making a selection. The most important ones are the RAM, ROM and EEPROM. The amount of each of these memories needed might be difficult to estimate until its being used but judging on the amount of work required of the microcontroller, predictions can be made. These memory devices mentioned above form the data and program memory of the microcontroller.

The data memory on the other hand is used during run time. All variables and data generated as a result of processing among other activities during run-time is stored in this memory. Thus, the complexity of computations that will occur during run-time can be used to estimate the amount of data memory needed for the microcontroller.

The package size refers to the form factor of the microcontroller. Microcontrollers generally come in packages ranging from QFP, TSSOP, SOIC to SSOP and the regular DIP package which makes mounting on breadboard for prototyping easy. It’s important to plan ahead of the manufacturing and envisage which package will be best. 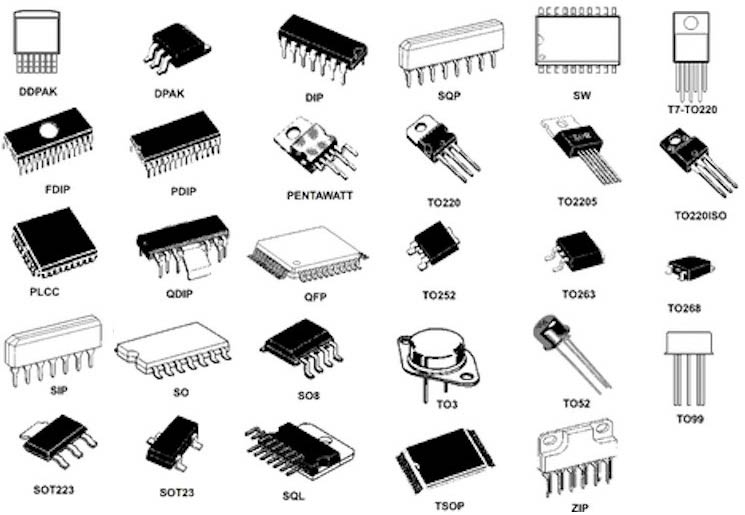 This is one of the most important factors to consider when selecting a microcontroller especially when it is to be deployed in a battery powered application like IoT devices where it is desired that the microcontroller be as low power as possible. The datasheet of most microcontrollers contain information on several hardware and (or) software based techniques that can be used to minimize the amount of power consumed by the microcontroller in different modes. Ensure the microcontroller you are selecting satisfies the power requirement s for your project.

It is also important to select a microcontroller with a good evaluation kit, so you can quickly start building prototype and test out features easily. The evaluation kits are a good way to acquire experience, get familiar with the tool chain used for development, and save time during the development of the device.

Selecting the right microcontroller for a project, will continue to be a problem, every hardware designer will have to solve and while there are few more factors that may influence the choice of microcontroller, these factors mentioned above are the most important.

I want to know difference between aurdino and renesas microcontrollers. Why we prefer renesas over aurdino.

Engineer is needed to check for local or remote support for the Microcontroller.,Cost as well as lead times.
As well as compiler cost.

This article excellent ! Thanks