How Blockchain can make Internet of Things (IoT) More Secure? 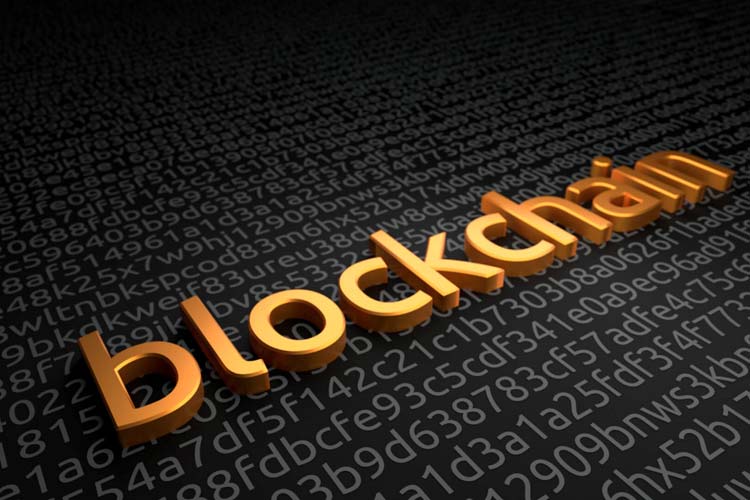 This article starts from defining blockchain technology, the difference between blockchain and cryptocurrency, clearing some common misconceptions, and then moves through blockchain to IoT. Then eventually, this article leads to the main point which is the merger of IoT and Blockchain, is it even feasible? Is it the future? If yes then what are the applications of Blockchain in the IoT industry?

If you are interested in diving into a world of two major emerging technologies and the intertwining that is going to happen between them, then this article is definitely a good piece for you.

What is Blockchain? Is it even real?

It all started in 2020 when the Bitcoin (Bitcoin and Blockchain are not the same things) value started going up to an unimaginable extent. People started gathering information about Blockchain in general and Bitcoin, in particular, to invest their capital in Bitcoin in order to gain maximum profits and yes people did manage to get high ROI (return on investment) during this phase. 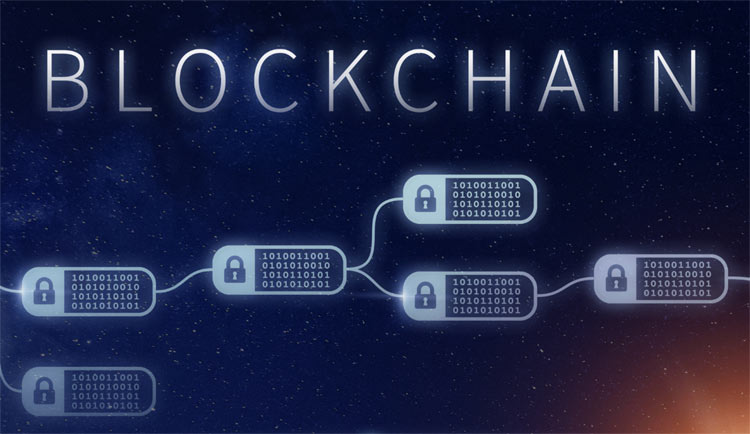 Blockchain is the technology that is the backbone of Bitcoin and all other cryptocurrencies. We have already discussed about how Blockchain works and its security. One can find many complicated definitions of Blockchain spread all over the internet but in very simple terms:

Blockchain is a ledger (could be public or private) with growing records that are immutable.

Most people think Blockchain and Cryptocurrency is one thing with different names and on top of that, there is a general misconception that when we talk about cryptocurrency or blockchain, we are talking about Bitcoin. 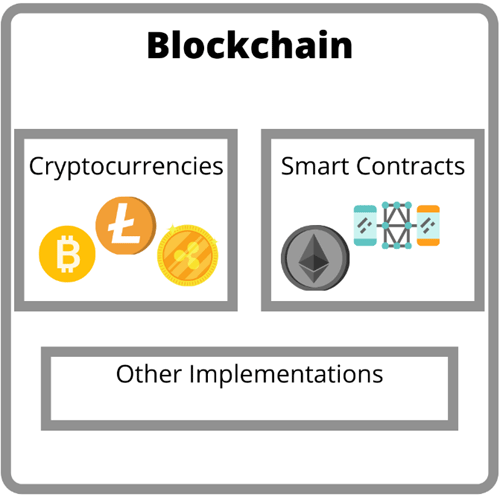 From the above diagram, it is obvious that a Blockchain is super-set while the cryptocurrencies, smart contracts, and numerous other applications are its sub-set. So it should be clear now that Blockchain, Cryptocurrency, and Bitcoin are not interchangeable terms.

How Blockchain is changing the future?

We are already living in the future as most of the technologies are getting merged and new innovations are taking place at a pace never imagined before. Centuries back we had a barter system, which was replaced by coins and then currency notes known as fiat currency these days. The same will happen in years to come and fiat currency will be replaced with cryptocurrency and it will change the way transactions happen. Low transaction fees, faster transfers, and what not.

The real value of Blockchain lies in the Smart Contracts which we will discuss in the IoT applications section below. Smart Contracts or dApps are a way to make a contract decentralized. For example, if a Smart Contract (immutable and irreversible) is written between two companies A and B with a rule that if company A provides a software product, which passes few predefined tests to company B, the Crypto from company B account will be transferred to Company A without the involvement of any third party. Blockchain is going to make many processes more transparent.

How Blockchain can impact IoT?

IoT (Internet of Things) is a technology field in which a number of sensors are connected to the internet based on which humans can make smart decisions. Like temperature sensors spread across a building, which constantly monitor the building temperature, analyze the weather patterns, and adjust the HVAC accordingly. The applications of IoT is enormous. IoT is one of the emerging technologies picking-up hype as the networks become more accessible and cost-effective. 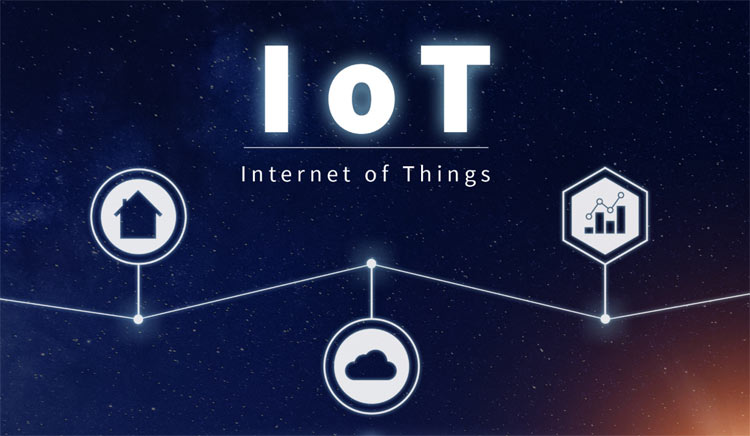 Applications of Blockchain in IoT 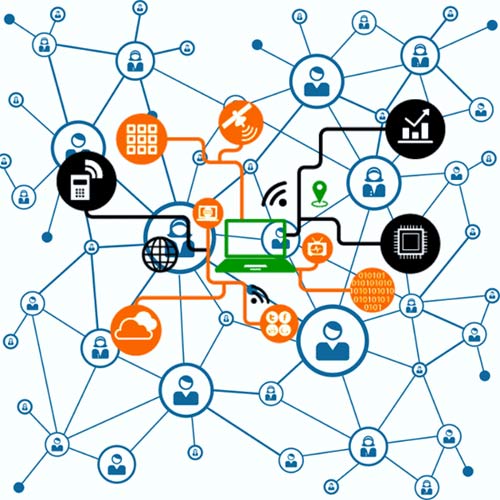 Is there a way in which we can combine Blockchain Smart Contracts with IoT to make state-of-the-art technology? The answer to this question is yes, we are at the cusp of a big technological shift in the next few years. Given below are few examples of Use Cases of IoT in Blockchain.

Cold-chain monitoring allows the shipment of temperature-critical goods with a minimal spoilage percentage. Traditionally, such systems are made using temperature sensors put at different locations of a shipment package and the temperature is monitored closely throughout the shipment process from manufacturing to the end customer.

With blockchain, cold chain monitoring could become tamper-proof. Live temperature data will be put on the blockchain and the smart contract could be made so that the correct and unspoiled shipment could reach the end customer and the payment made does not go waste.

Environmental change has been taking place for a long time and it started with the advent of the industrial revolution in the past. More and more industries produce hazardous chemicals and then push them into the environment. Although, IIoT (Industrial Internet of Things) is being used to monitor the insides of the industry, yet no efforts are made to protect the environment in general.

Blockchain when merged with IoT can provide a robust system in which the environment sensors are placed throughout the city and around the industries and knitted into the public blockchain. So, whenever the toxic chemicals produced by an industry exceeds the maximum limits, a smart contract kicks in and autonomously fines that particular industry. This procedure can make the whole process of conserving the environment more transparent and faster.

Imagine a few autonomous cars with all sorts of maintenance sensors present in them and all of them are on a blockchain with their unique ID. Now on the other end, there is a client-side app again on blockchain and decentralized app where a user can order a ride. Whenever a ride request is made from the app, a Smart Contract kicks-in which autonomously directs the car to the passenger location, the passenger completes the ride, and cryptocurrency is automatically transferred to the car’s wallet which can then be used by the car to autonomously refuel itself or go for the maintenance and service center. That could create a self-sustainable and fully-autonomous solution.

To sum up, we can say that the Blockchain and IoT both hadve their benefits when they were being used separately but when technologists realize the potential of the applications when Blockchain and IoT are merged, fully-sustainable and autonomous systems came into existence. It's a matter of just a few years and not centuries when we will see countless similar applications getting their place in our daily lives.

The idea is good, but we have

The idea is good, but we have been waiting for its implementation for many years. For a very long time, there have been rumors about this notorious IoT, but there is little sense.