Every business starts with an idea, but the value of that idea becomes thousand times if it creates a significant social impact on society. Like, two students from BITS Goa (India), Aman Srivastav and Sanskriti Dawle developed a project called ‘Mudra’ for visually impaired people. Mudra is Sanskrit word which means Posture or Gesture; Mudra is a Braille Teacher which helps visually impaired people in learning or reading the Braille language. Mudra is powered by Raspberry Pi and is a great example of how a simple idea can create great social impact. Aman and Sanskriti named it “Annie: A Braille Teacher”, after the name of Anne Sullivan (teacher of Helen Keller). 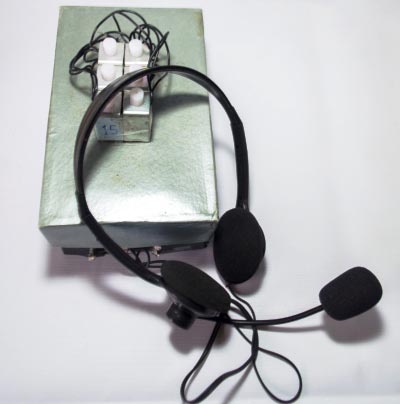 Braille is basically a tactile system for blind or visually impaired people to read and write. In braille language, every character and number is represented by the combination of raised dots in a rectangular block of six dots. Like if the upper left dot is raised out of the six dots, then it represents character ‘A’ and if two upper left raised dots represents ‘B’ and so on. And visually impaired people can sense these raised dots by touching them using fingers.

In Project Mudra, six pins are attached to Raspberry Pi, which represents the six dots in Braille and these pins goes up and down to denote any character or number and user can sense them by putting his hands over the pins. Google Speech API is used so that user can also hear the tactile output as a voice. Software for the Raspberry Project can found here on Mudra Git Repository.

This Raspberry Pi Powered Braille Dicta teacher has three modes: Auto mode, Browse Mode and Exam mode. In auto mode, it automatically generates the tactile output on Braille hardware for each character and number in a loop, and the corresponding character can also be heard using headphone at the same time. In Browse mode, user can manually provide the speech input by speaking, and it will be converted into text using Google Speech API and correspond tactile output will be generated. In last mode which is Exam Mode, a random character is generated on Pins and user needs to recognise it and speak it. Then Google speech API will convert the response into text and the answer will be checked for correctness. 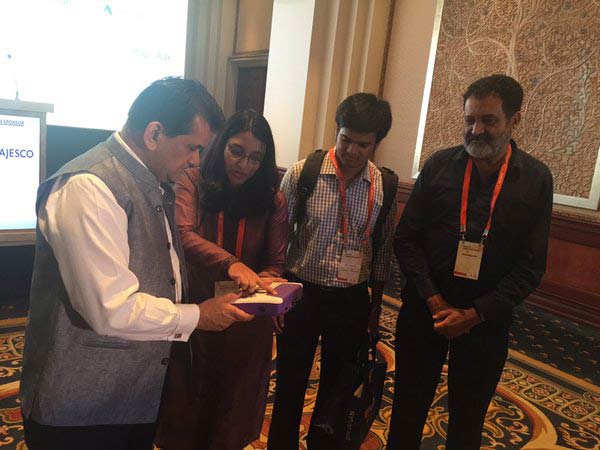 Aman and Sanskriti have got several awards for this creative project and it has been presented in many conferences including the famous PyCon Python conference (2014, Montreal). They have future plan to convert it into a Product for manufacturing and make it available in the market commercially. Keep visiting its official ProjectMudra website for updates and follow it on Twitter. 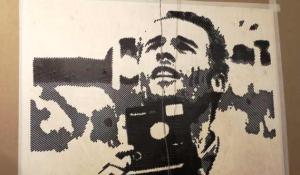 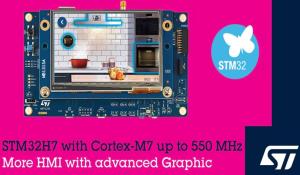 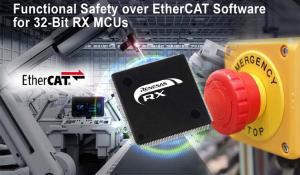