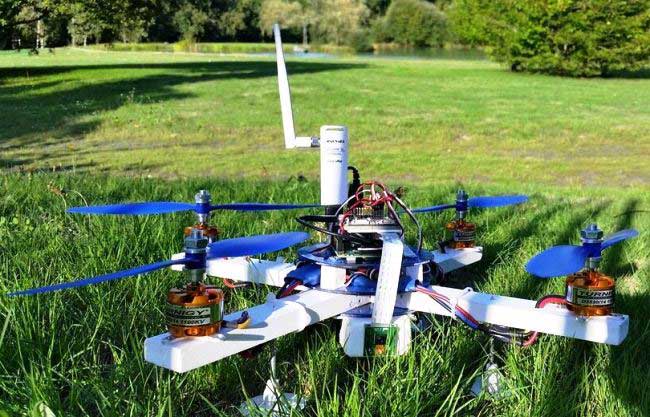 Initially Drones are developed for Military purpose for surveillance and tracking but in past few years it has become popular Gadget, and people are generally using it for Photography. Many types of Drones are available in the market, QuadCopter is bit popular, which has four propellers. Here in this Instructable, a Cell phone controlled Raspberry Pi Drone has been built, it’s a QuadCopter which can take HD Pictures with a Pi camera module, connected with it. 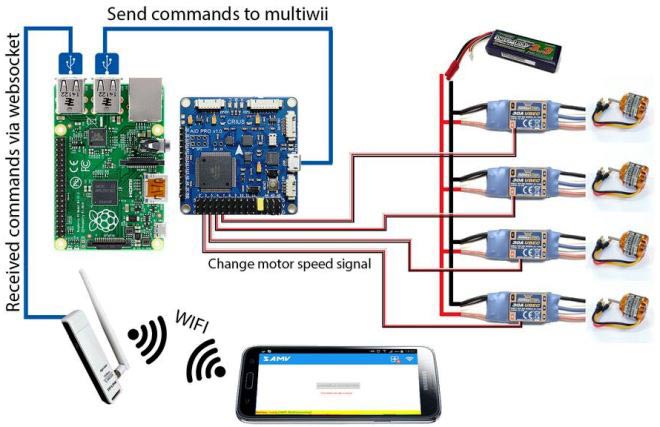 All the components used have been mentioned in that tutorial with link to buy them. Mainly it uses Raspberry Pi, 4 Motors, 4 ESCs (Electronic Speed Controller), Propellers, CRIUS AIO PRO Multiwii, Pi Camera, Wi-Fi key and a Battery. Cellphone sends commands to Raspberry Pi over Wi-Fi network, PI then further sends commands to Multiwii, and Multiwii sends the signals to controls the four Motors with the help of ESC. Clicked pictures are saved on a USB key attached to PI. Frame to setup the all these parts, can either be made or can be purchased. Also a Power Distribution Board is used to connect all ESCs to the Battery. 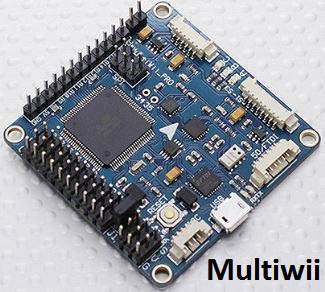 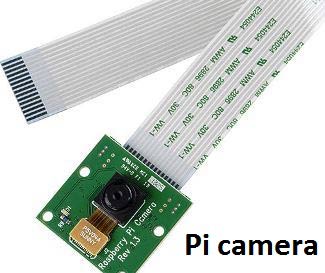 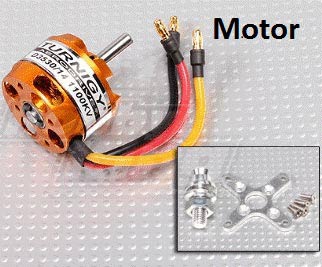 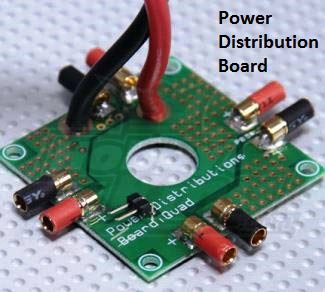 Multiwii is the Open Source Project based on Arduino board. CRIUS AIO PRO V2 Multiwii is flight controller, which sends signals to ESCs to keep the Drone in the air. We need to burn the Multiwii Firmware into the board, using Arduino IDE, with some mentioned changes.

Application for the Cellphone is built in html/css/js using Cordova. Here are the source files for Cellphone app.

Raspbian OS on Raspberry Pi also needs to be configured for IP setup and Pi Camera module. DHCP server needs to installed and configured to connect with Cellphone over Wi-Fi. Then finally a Python Quadcopter Program (main.py script) has been installed and set to run on Startup via crontab.

Hardware part is bit tricky to build but it’s worth to make your own Raspberry Pi Camera Drone.

Could you tell me whether you

Could you tell me whether you are referring as a wifi key to a wifi adapter.