You have seen RFID Door Lock Mechanism in some Hotels and other places, where you don’t need a key to unlock the room. You are given a card and you just need to put it in front of a RFID Reader box, and the lock gets unlocked with a Beep and a Blink of LED. This RFID Door Lock can be made easily at your home and you can install it in any door.

Here we are sharing this Instructable which teaches you to build: RFID Door Lock using Arduino. Arduino and RFID Reader have been used here to control a Electronic Door Lock (from Ebay). Blue color in RGB LED indicates the “Ready” status here, RED LED glow if any invalid card has been detected and Green LED glows for a valid card with Door Lock opened for 5 seconds. After 5 seconds door again gets locked and Blue LED glows. 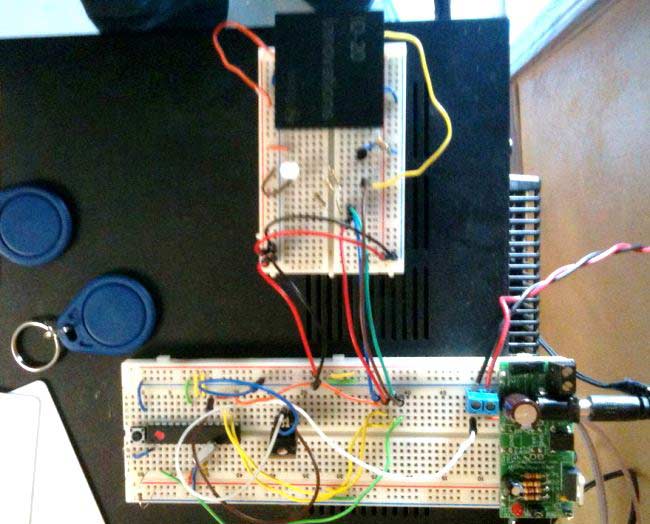 Instead of using a readymade Arduino board, this guy made Arduino on breadboard, for cutting down the cost, using ATmega168 controller with 16MHz crystal and ceramic capacitors etc. And used an external USB Serial FDIT programmer to program it. There are four outputs from the Arduino, three for RGB LED, which indicates the Status of Door Lock, and one output goes to TIP31A Transistor, which opens the Electric Door lock, by giving it 12v 300mA current. Arduino takes serial input to its Rx pin, from the RFID Reader. Find the Arduino program on the project page itself. Whole circuit is powered by 12v supply.

On the Reader Portion, ID-20 RFID Reader has been used to read the cards. This Door Lock system also has a Master RFID card to add the new RFID cards to unlock the lock. When we scan the Master RFID card, Arduino goes into “Programmable Mode” and RGB LED starts to blink, now if we scan a new card in this position, it will be added as a authorised card in EEPROM memory of ATmega168. 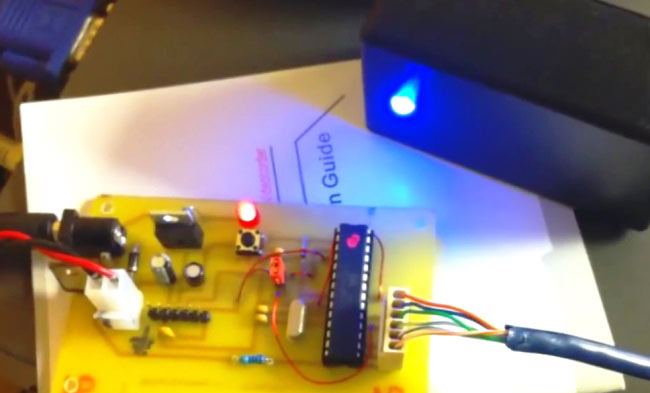 He further built the whole system on to two PCBs and used a Box to install RFID Reader portion at the outside of room and installed the controller PCB at the inside. Some functionalities like LCD output, Logging entry/exit and network connection can be further added to this system. 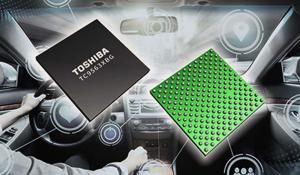 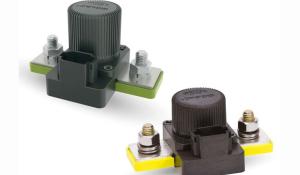 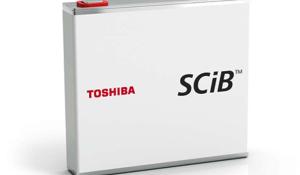 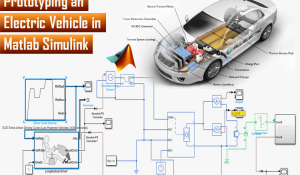 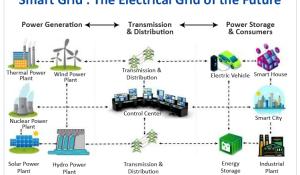