Researchers and Scientists from Moscow Institute of Physics and Technology and ITMO University presents a way to increase the efficiency of wireless power transfer over long distance.

Team of researchers from MIPT and ITMO University tested it with numerical simulation and experiments. For achieving this, they transmitted power between two antennas. As a result, one of them was excited with a back-propagating signal of specific amplitude and phase.

"The notion of a coherent absorber was introduced in a paper published back in 2010. The authors showed that wave interference can be used to control the absorption of light and electromagnetic radiation in general," recalls MIPT doctoral student Denis Baranov.

"We decided to find out if other processes, such as electromagnetic wave propagation, can be controlled in the same way. We chose to work with an antenna for wireless power transfer, because this system would benefit hugely from the technology," he says. "Well, we were quite surprised to find out that power transfer can indeed be enhanced by transmitting a portion of received power from the charging battery back to the receiving antenna."

Wireless power transfer originally proposed by Nikola Tesla in 19th Century. He used the principle of electromagnetic induction, as we know Faraday’s law says that if a second coil is placed in the magnetic field of the first coil, it induces an electric current in the second coil, which can be used for the various application. 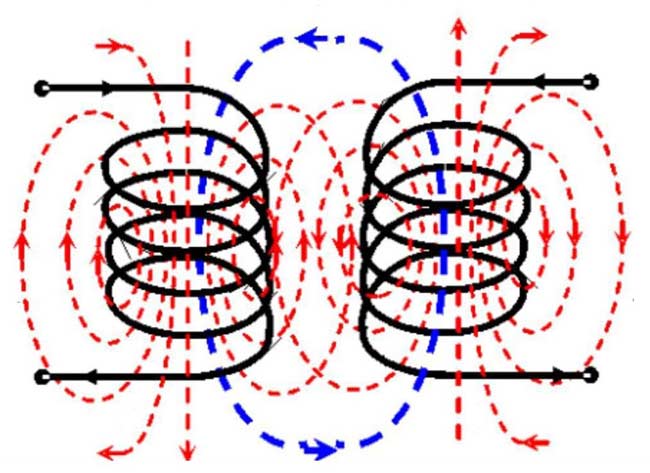 Nowadays, if we talk about the range of wireless transfer, exactly means right on the top of the charger. The problem is with the strength of the magnetic field generated by the coil in the charger is inversely proportional to the distance from it. Because of this, the wireless transfer works only in distance less than 3-5 centimeters. As a solution to it, increasing the size of one of the coils or current in it, but this means for a stronger magnetic field which is potentially harmful to humans around the device. Also, there are some countries which have legal limits on radiation power. Like in Russia, the density of radiation should not exceed 10 microwatts per square centimeter around the cell tower.

Power Transmit through an Air medium

Wireless Power Transfer is possible by various methods like far-field energy transfer, power beaming, and use two antennas, one of which sends energy in the form of electromagnetic waves to the other which further converts radiation into electric currents. The transmitting antenna can’t be greatly improved, because it basically just generates waves. The receiving antenna has much more areas for the improvement. It does not absorb all of the incident radiation but radiated some of it backs. Generally, the response of antenna is determined by two key parameters: the decay time τF and τw into free space radiation and into the electrical circuit respectively. The ratio between these two values defines how much of the energy is carried by an incident wave is “extracted” by the receiving antenna. 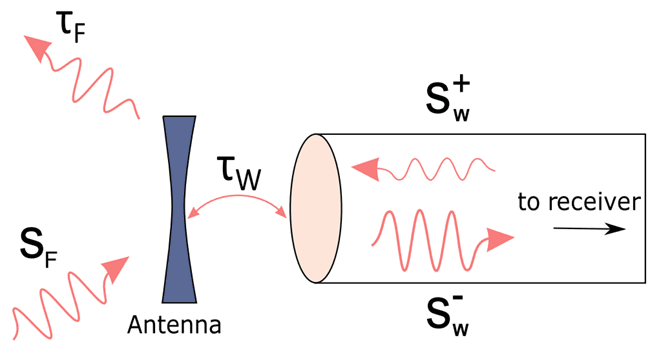 However, the receiver transmits an auxiliary signal back to antenna and phase and amplitude of signal match those of the incident wave, these two will interfere, potentially altering the proportion of extracted energy. This configuration is discussed in the paper that reported in this story, which was authored by an MIPT’s team of researchers of Denis Baranov and led by Andrea Alu.

Before implementing their proposed power transmission configuration in an experiment, the physicists theoretically estimated what improvement on a regular passive antenna it could offer. It turned out that if the conjugate matching condition is met in the first place, there is no improvement whatsoever: The antenna is perfectly tuned to begin with. However, for a detuned antenna whose decay times differ significantly — that is, when τF is several times larger than τw, or the other way round — the auxiliary signal has a noticeable effect. Depending on its phase and amplitude, the proportion of absorbed energy can be several times greater compared with the same detuned antenna in the passive mode. In fact, the amount of absorbed energy can get as high as that of a tuned antenna (see figure 3).

Figure 3. The graph in (a) shows how the difference between received and consumed power, known as the energy balance Σ depends on auxiliary signal power for a detuned antenna with τw 10 times greater than τF. The orange shaded area covers the range of possible phase shifts between the incident wave and the signal. The dashed line represents the same dependence for an antenna whose τF and τw parameters are equal — that is, a tuned antenna. Graph (b) shows the enhancement factor — the ratio between the maximum energy balance Σ and the energy balance of a passive detuned antenna — as a function of the ratio between antenna decay times τF/τw. Credit: Alex Krasnok et al./Physical Review Letters

To confirm their theoretical calculations, the researchers numerically modeled a 5-centimeter-long dipole antenna connected to a power source and irradiated it with 1.36-gigahertz waves. For this setup, the dependence of energy balance on signal phase and amplitude (figure 4) generally coincided with the theoretical predictions. Interestingly, the balance was maximized for a zero phase shift between the signal and the incident wave. The explanation offered by the researchers is this: In the presenсe of the auxiliary signal, the effective aperture of the antenna is enhanced, so it collects more propagating energy into the cable. This increase in aperture is evident from the Poynting vector around the antenna, which indicates the direction of electromagnetic radiation energy transfer (see figure 5). 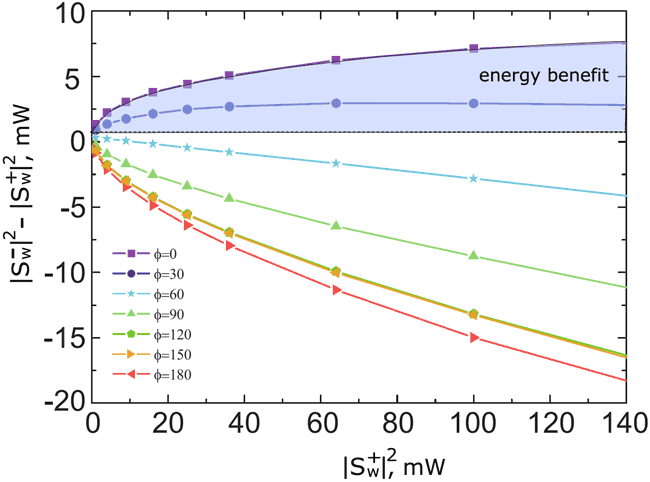 In addition to numerical simulations, the team performed an experiment with two coaxial adapters, which served as microwave antennas and were positioned 10 centimeters apart. One of the adapters radiated waves with powers around 1 milliwatt, and the other attempted to pick them up and transmit the energy into a circuit through a coaxial cable. When the frequency was set to 8 gigahertz, the adapters operated as tuned antennas, transferring power with practically no losses (figure 6a). At lower frequencies, however, the amplitude of reflected radiation increased sharply, and the adaptors functioned more like detuned antennas (figure 6b). In the latter case, the researchers managed to boost the amount of transmitted energy almost tenfold with the help of auxiliary signals.

In November, a team of researchers including Denis Baranov theoretically demonstrated that a transparent material can be made to absorb most incident light, if the incoming pulse of light has the right parameters (specifically, the amplitude has to grow exponentially). Back in 2016, physicists from MIPT, ITMO University, and the University of Texas at Austin developed nano-antennas that scatter light in different directions depending on its intensity. These may be used to create ultrafast data transmission and processing channels. 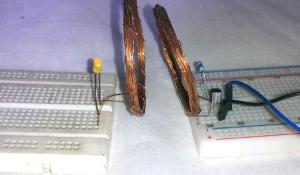 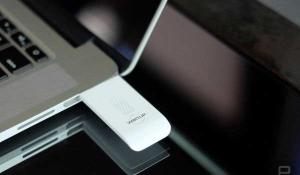 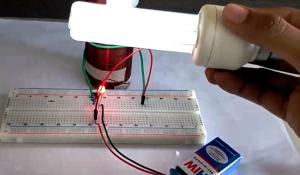 How to Make a Mini Tesla Coil with 9v Battery