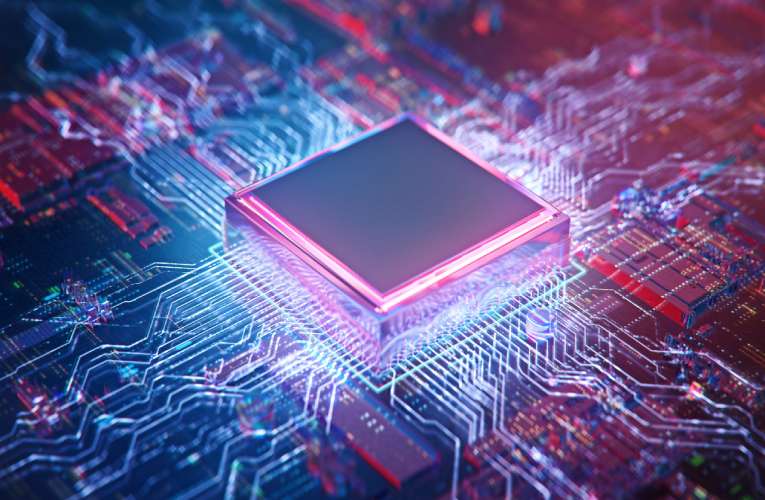 The outlook for trade in Asia is likely to weigh on semiconductors, given how much of the world's global production comes from Taiwan

Tensions again surfaced between the US and China after an unexpected visit by U.S. House of Representatives Speaker Nancy Pelosi to Taiwan, which as result the semiconductor stocks have fallen down internationally. The point to be noted is that Taiwan has the globe’s largest semiconductor foundry and semiconductor manufacturer on contract, which is Taiwan Semiconductor Manufacturing Co Ltd (TSMC). The firm’s share shrinked to 2.4 percent, while its rival United Microelectronics Corp (UMC) shares fell by 3 percent.

China does not see positive vibes upon the visit of Pelosi. This is second in the line of succession to the US presidency and Pelosi who is a stern critic of China has sent invigorating gestures to the people living in the independent island of Taiwan. China has warned the US many times against its relationship with Taiwan. Giving a glimpse of the background, Taiwan was ruling as an independent country since 1949 without any assistance from China.

According to an exclusive report by Reuters, Taiwanese stocks dropped 1.6%, marking their biggest percentage decline in three weeks, while stocks in China posted their biggest fall in more than two months as mounting tensions unsettled Asian financial markets. Michael Hewson, chief markets analyst at CMC Markets UK, said, "The outlook for trade in Asia is likely to weigh on semiconductors, given how much of the world's global production comes from Taiwan."

China is now also involved in the scuffle with the US for favoring Taiwan for trade and business. The tussle reached such an extent that China has now accused the US for endangering peace after the US authorities decided to commence trade discussions with Taiwan. The discussions that began on Wednesday included regulations, trade and other regions based on shared values as market-oriented economies, claimed by the Office of the US Trade Representative. According to the experts, the discussion directly does not involve evading China, but the indication is clear to weaken China’s trade power amid its browbeating behavior.

Throughout the world, semiconductor stocks have felt the effect of the fallen shares.  Germany's Infineon declined 2.3%, while Dutch firms ASML, ASMI and BESI fell between 3 percent and 4 percent. U.S. chip stocks such as Nvidia Corp, Intel Corp, Qualcomm and Micron Technology Inc dipped more than 1% each in trading before the bell, as stated by Reuters.

In an interaction with Reuters, Andrea Cicione, head of strategy at TS Lombard in London, said "This market reaction is expected following the strong performance of equity markets in July. The longer term impact is unlikely to be significant unless the situation escalates, which wouldn't be my expectation right now."