Will TSMC, Intel, and GlobalFoundries Begin their Manufacturing Units in India this Year? 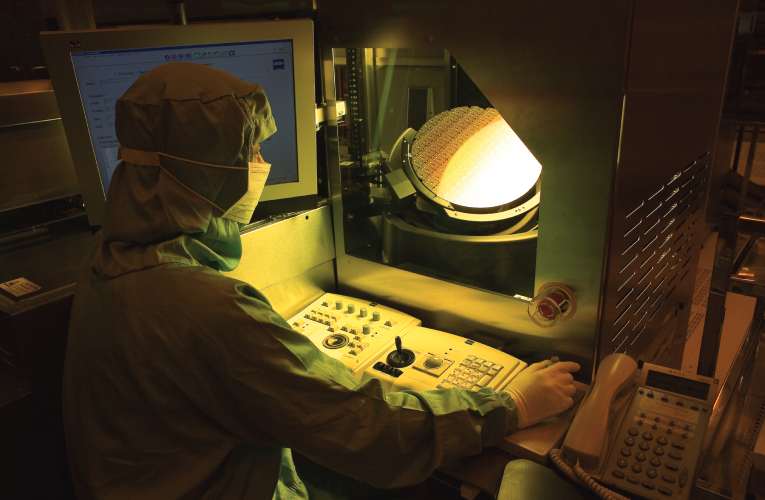 Prime Minister Modi already held discussions with Intel CEO Pat Gelsinger and a delegation spearheaded by John Neuffer, the CEO of US based Semiconductor Industry Association

In order to boost the growth of semiconductor industry in the country and an effort to set-up top-notch manufacturing clusters, India is now involved in several rounds of discussions with Global Foundries, Intel Corp, and TSMC to commence their local manufacturing units in the nation. A year back, $10 billion incentive scheme was unleashed by the Modi led government. The scheme is speculated to bear half of the venture’s cost and the semiconductors and display fabricators are tempted to begin their bases in the country.

India is now thinking of its aspiring aim of defeating its biggest neighbor rival China and becoming the electronic industry leader of the world. Back on Monday, in an interaction with Bloomberg, Rajeev Chandrasekhar, an ex Intel engineer and current minister of state for technology and entrepreneurship said, “Most of the pitches to these big companies, I’m making myself. We’re meeting the CEOs, talking to them, making presentations.” Indian and Chandrashekhar are facing new challenges as firms like Samsung Electronics and TSMC invested tens of billions of dollars in escalating the capacity of chip each year and also extended large demands on many countries in terms of energy supply, water, and logistics.

But, both the companies have expressed their interest to the pleas of foriegn suitors and as of now, they are constructing their new fab units in the US after accepting terms and conditions with the local authorities. Whereas in India, Foxconn Group and Anil Aggarwal led Vedanta have already agreed to build their semiconductor foundries, but TSMC and Intel are yet to respond to the government requests because impediments such inferior infrastructures and power cuts still a huge burden.

The ex Intel engineer added, “They are all open to sitting down and negotiating what other incentives, apart from land, they can offer investors. It is a keenly contested, keenly sought-after investment by states.”  Now, in an effort to attract the smartphone assemblers, the government offered incentives for domestic manufacturing and also foisted import duty on devices manufactured in other countries. During the first half of this month, Prime Minister Modi already held discussions with Intel CEO Pat Gelsinger and a delegation spearheaded by John Neuffer, the CEO of US based Semiconductor Industry Association.