Will Chinese Semiconductor Market be Able to Grow Amid US-Taiwan Relationships? 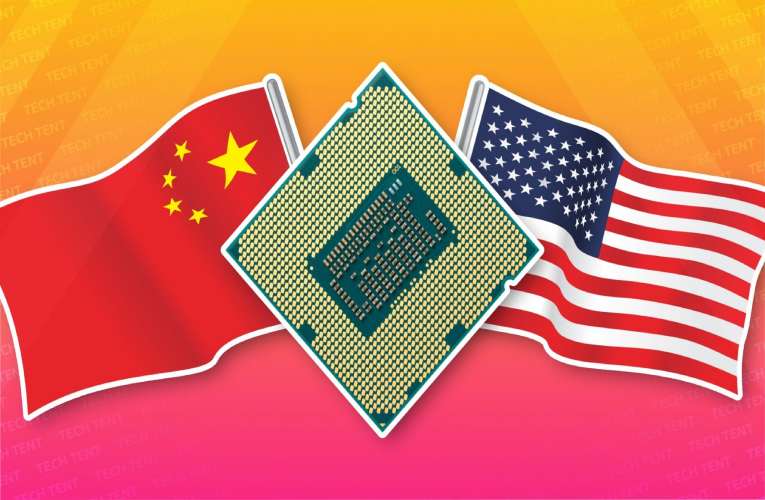 The Chinese officials view the visit of Nancy Pelosi with the Chairman of TSMC Mark Lui to form a manufacturing unit in the US and to stop the largest chip manufacturer from manufacturing cutting-edge chips for the Chinese firms. The trip of the US speaker clashed with the US efforts in persuading TSMC to establish its new foundry in the US. The US is always willing to support Taiwan based on the former’s opposition to communist ruling in China and also Taiwan’s rejection of dominance by China.

But, in the past few years, Taiwan has turned to be an imperative geopolitical interest for the US because of the former’s dominance in the international semiconductor market, especially manufacturing. Semiconductors, which are also well-known as computer chips, acts as the brian to all the networked products that have turned to be the part and parcel of our lives and most importantly, they have sophisticated defense applications. Keeping this in mind, the US authorities thought deeply that US’ largest fab companies including Intel completely relied on Asian supply chains for manufacturing of their products.

The point to be noted is that same as Saudi Arabia’s position in the Organization of the Petroleum Exporting Countries (OPEC), Taiwan enjoys the same position in the international semiconductor market, which has around 53 percent of the market share in the global foundries market. The rest of the manufacturers in Taiwan enjoy 10 percent of the market. Due to this scenario, the Biden government has published a report titled, '100-Day Supply Chain Review', which says, “The United States is heavily dependent on a single company – TSMC – for producing its leading-edge chips.” The fact that only TSMC and Samsung (South Korea) can make the most advanced semiconductors (five nanometres in size) “puts at risk the ability to supply current and future [US] national security and critical infrastructure needs,” claims The Wire.

For a long time, America has been trying hard to magnetize TSMC to escalate chip production domestically and back in 2021, with the assistance of the Biden government, TSMC purchased a land in Arizona to construct a US foundry, which is speculated to be completed by the end of 2024. Now, the same government has recently sanctioned the much-awaited Chips and Science Act, which offers $52 billion subsidies to companies to construct semiconductor manufacturing in the US. But, the subsidies will only be offered if the companies decide not to manufacture any chips for the Chinese firms.