Why The Situation is Too Difficult For Japan to Lead the Global Semiconductor Competition; Highlights Researchers 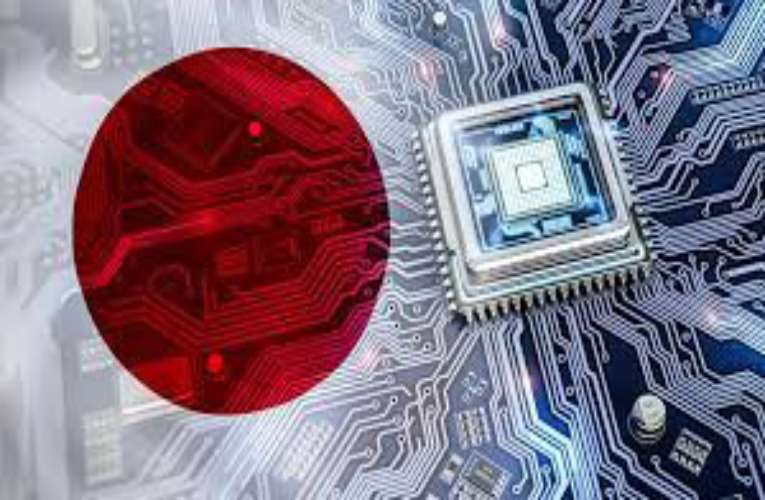 The question still remains whether this ambitious goal by the Japanese government will help in reviving the past achievements. Back in 1988, the country accounted for 51 percent of global semiconductor sales

The East Asian country Japan, which is well-known for its global consumer electronics brands, is now looking forward to unleashing a new scheme to establish a top-notch semiconductor manufacturing ecosystem. For over twenty years, the semiconductor industry has been dominated by China, Taiwan, and South Korea. Hence, various excerpts in the country questioned whether the new industrial policy by the country will be successful or not, and most importantly, whether the campaign at this moment is correct or not.

As per a report of the American media Foreign Policy, the Japan’s new ambitious goal are part of a wider strategy of improved economic security, Japan wants to carry it out as soon as possible because of the global supply chain disruptions that happened due to the escalating demand amid the coronavirus pandemic. Experts also stated that this move is part of a border defense mobilization program to counter China and the US. Apart from this, Japan is also looking for more cutting-edge weapons and augmenting spending in the military by two percent to GDP by the end of 2027.

Japan became well-known from the 1960s to 1980s and turned out to be No. 2 in the international economy via a well-planned state organized program that included well-planned economic activity and instead of competition there should be corporate cooperation, and a tougher foreign policy to tackle the rival’s growth. The programs helped the country to witness several globally niche consumer electronics firms such as Panasonic, Sony, Toyota, and others. Then, the Japanese yen became so sturdy that it averted unfair competition, along with low cost products from China and South Korea. The Foreign Policy report exclusively opined that If they couldn’t compete for the end product, how about the high-value elements, especially semiconductors and later flat-panel screens?

Back in 1988, the country accounted for 51 percent of global semiconductor sales. But, this did not last long because very soon, the South Korean and the Taiwanese manufacturers started dominating the international market. But, the good news is that several complex chemicals that are utilized in chip-making are produced by numerous Japanese companies. For instance, Ajinomoto Build-Up Film, which is now widely used in chip manufacturing, garners a profit ratio of nearly 48 percent, according to Japanese financial magazine Diamond, compared to the company average of 10.5 percent.

The question still remains whether this ambitious goal by the Japanese government will help in reviving the past achievements. China, which is already leading the global supply chain and components ecosystem, has also failed in its efforts to become a leader in the semiconductor industry. In an exclusive interaction with The Foreign Policy magazine, Takahide Kiuchi, an economist at the Nomura Research Institute in Tokyo said, "Attempts to revive Japan’s semiconductor industry through government intervention have repeatedly failed in the past. Under such circumstances, even if the government supports it, it will not lead to the revival of the Japanese semiconductor industry. The problem is the lack of massive investments required and a brain drain of necessary talent over the years."