Why Semiconductor Manufacturers in the US Facing Sudden Impediments? Defines Experts 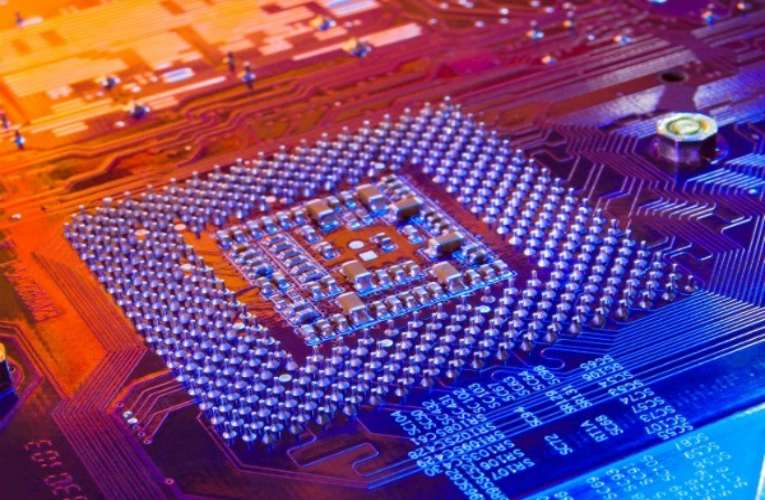 A couple of months back, chipset manufacturers were leading the rat-race and remained on top of the universe. But, their customers were not getting enough chips as per the escalating demand. Now, as the demand was so strapped, the US completely relied on foriegn manufacturers, which was a threat to its economical growth. Hence, back in July the republicans and the democrats decided to unleash a $52 billion incentive package that included permission to construct new semiconductor factories in the country.

The leading chipmakers in the US such as GlobalFoundries, Micron Technology, Texas Instruments, and Intel argued for a colossal expansion of in-house manufacturing, speculating on the escalating requirements of their products and the likelihood of federal subsidies. Of late, experts stated that supplies of some chipsets are increasing, which is great news for the consumers, but not for the industry leaders. Their well-thought investment schemes are now occupied in a dicey situation because the US imposed a ban on sales and exports of products in China, the simultaneous slump of some chipsets and glut of others, and augmenting inflation.

These unusual circumstances had left semiconductor manufacturers grappling with severe impediments. Amid the uncertainty about the difficult timeline about the current slowdown of sales, the chipset firms are now facing intricate questions about whether and when to perk-up production. In an interaction with the New York Times, Rene Haas, CEO of Arm, said "Six months ago, I would have said we were in this hyper-growth phase, but now, we are in pause."

For the consumers, products that were not available at a large-scale due to shortage of chips may be now available moderately, even though not immediately. Automobile-makers who struggled massively to manufacture large volumes of cars with the slump of chip production and other components, mentioned they are now getting sufficient chips, but they are facing loads of intricacies that require solutions. Now, as the chipset production increases, prices of smartphones and other gadgets will also reduce.

The fears of insufficient production that have cuffed stocks of semiconductors this year are the crystal-clear evidence of the current profit announcements by these firms. The exclusive report of New York Times added that South Korea’s SK Hynix on Wednesday reported a 20% drop in revenue and said its business of memory chips “is facing an unprecedented deterioration in market conditions.” Intel, on the other hand, showcased its Q3 results that included a 20 percent slump in overall revenue and $664 million cost-cutting measures, which included employment termination.

The US’s ban on trade with China has severely affected the turnover of firms like Nvidia whose graphics chips are utilized to run AI applications in China and other countries. Semiconductor research firm Lam Research mentioned that the ban on China would decrease its 2023 earnings by $2 billion to $2.5 billion. “We lost some very profitable customers in the China region, and that’s going to persist,” Doug Bettinger, Lam’s chief financial officer, said during an earnings call last week.