Why only Chipset Makers Involved in the Massive Investment; Why Not the Fabs? 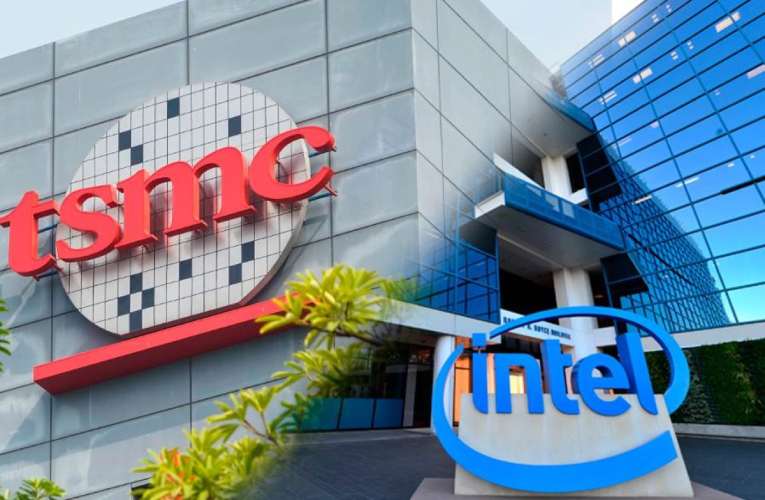 TSMC has a market capital of $600 billion and it is now constructing its other plants in Japan, Phoenix, and Arizona worth $12 billion

In order to counter the international slump in semiconductors production, various global chipset making companies are now eying to push for more investments in their research and development facilities, which is also expected to meet the escalating demand. For instance, TSMC, the globe’s leading contract chipmaker has proclaimed to invest $100 billion in the coming three years to perk-up production of its top-notch silicon wafers that are useful in crafting a range of processors.

Back in January, the company clearly mentioned that its capital expenditure would escalate by upto 47 percent in the end of 2022, while also added that it further aims to invest between $40 billion and $44 billion in this year, while last year the spending was $30 billion. Based in Hsinchu, this Taiwanese company has a market capital of $600 billion and it is now constructing its other plants in Japan, Phoenix, and Arizona worth $12 billion. It has several other fabrication plants under its belt, which would begin operations soon.

According to experts, TSMC is not the only company to invest in the global semiconductor shortage, rival Intel is also gearing up to invest  $20 billion on two new chip plants in Arizona. For more than forty years, Intel has been carrying out its operation in that US state, which is already well-equipped with the semiconductor ecosystem. It’s other rivals with a massive presence in the region are Microchip, On Semiconductor, and NXP. Samsung, another emerging semiconductor giant is yet to provide a roadmap for 2022, but it has already mentioned that it invested 90 percent 2021 annual capital expenditure of 48.2 trillion won ($40.1 billion) in the chip business. It is reported exclusively by CNBC.

Global research firm Gartner stated that throughout the end of 2021, semiconductor companies spent a whopping  $146 billion in constructing R&D and on new production facilities, while Intel, TSMC, and Samsung accounted for 60 percent of the total $146 billion spending. Chief fabless companies like Qualcomm, Nvidia, and AMD didn’t invest much on the development. Although, the sector is still struggling to produce ample chips, a couple of experts opined a month back that there will be a “chip glut” once all the production facilities start producing more chips.