Why is China Facing Difficulty in Leading Chipset Sales in the International Market? 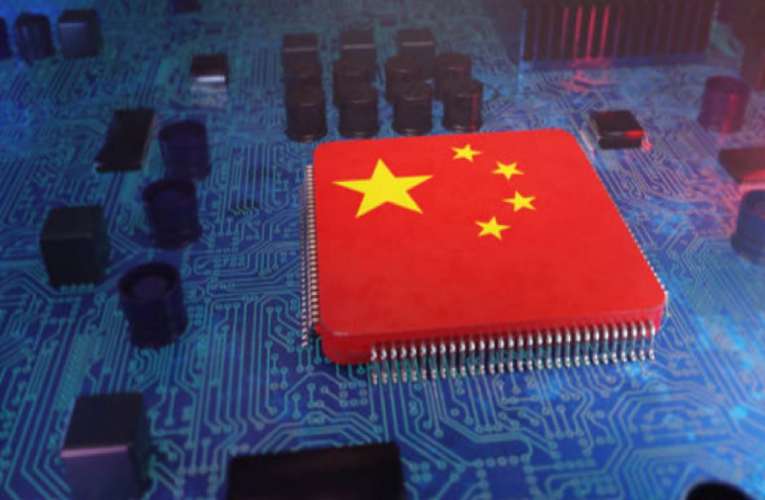 Back in 2020, China managed to produce 16 percent of the international fabless semiconductor market, which is followed by the US and Taiwan

For the past numerous years, semiconductors have turned to be the backbone of several industrial sectors, including consumer electronics to automobile firms. But, since the first half of 2020, the COVID-19 virus is highly responsible for the huge slump in production of semiconductors because it has affected the regular supply chain, which in the end crippled various industries. In fact, the ongoing Russian-Ukrainian skirmish even degraded the situation more.

Now, in order to tackle or counter the challenges of insufficient manufacturing of chipset, countries such as China and the US are investing billions. To fill up the crack between itself, the US, and Europe, the government of China is speculated to spend over $150 billion by 2030 to kickstart the production of chipset manufacturing on a large-scale. According to some experts, around 36 percent of the globe's semiconductors are crafted in China, thereby making the country the leading manufacturer. This is simply because China dominates the international electronics supply chain, and on the other hand, it is claimed to be the second largest consumption market followed by the US for electronic goods that are furnished with chipset.

The pace of the development of industry needs cutting-edge technology that Mainland China’s important chipmaker offers, which is Semiconductor Manufacturing International Corp (SMIC). Also claimed to be the globe’s fifth largest chipset manufacturer, SMIC is facing immense challenges in meeting the demand amid the global shortage. Although China dominates electronics manufacturing, its production of chips is not sufficient to meet the country’s requirements.

As of now, the country has only 7.6 percent sales of semiconductors, which is slowly escalating as per experts due to government efforts. Back in 2020, China managed to produce 16 percent of the international fabless semiconductor market, which is followed by the US and Taiwan. The chipset companies in China mostly sell discrete semiconductors, lower-end logic chips, and analog chips.