Why India Will Play a Major Role in Chip Supply, Explains Qualcomm CEO 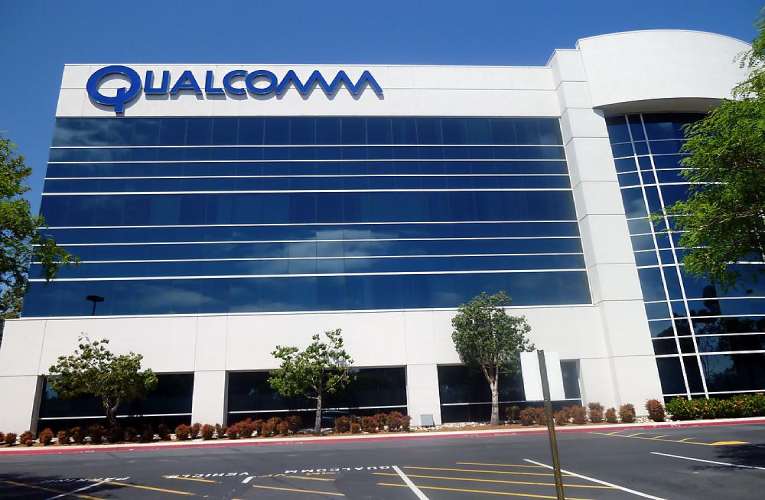 India, Europe, and the US must work jointly so that it can craft a sophisticated and geographically diversified semiconductor supply chain

The US based international semiconductor fabless semiconductor firm Qualcomm and one of the major innovators in wireless technology products and solutions is now said to have advised its chip suppliers to move their locations to India and to some other countries excluding China, claims The Financial Express. In fact, the recent unleashing of 5G services in the country is viewed by Qualcomm as an imperative occasion as it will aid perk-up its technology and increase its business presence in several developing countries like West Asia, Latin America, and Southeast Asia. It will also help the company to make its existing products at all price points.

In an interaction with the media, Cristiano R Amon, president and CEO, Qualcomm stated that if their suppliers establish their units in India, they would utilize their fabs. The CEO also opined that India, Europe, and the US must work jointly so that it can craft a sophisticated and geographically diversified semiconductor supply chain and see that there is no duplication in creating a feasible ecosystem.

During the media interaction, the CEO said, “We have been very active in telling our suppliers about our desire to diversify and their ability to move to different locations. If our suppliers are motivated to build and they have the right incentives to build in India, we are going to use their fab. I think, there have been positive discussions between the Indian government and other governments to think about how to participate in this new global semiconductor supply chain. India has an important role to play. And as India looks to find its role in leveraging its talent and knowledge, we will be more than happy to bring our scale to the country."

Cristiano said these things when the government of India proclaimed Rs 76,000-crore incentive scheme for constructing a state-of-the-art display and semiconductor manufacturing cluster within the country. The scheme is offering financial assistance of 50 percent of venture costs across all technology nodes. This announcement has helped the government to receive manufacturing investment proposals from top five firms to begin their display and electronic chip manufacturing factories.

During the launch of 5G services in India, Cristiano further added, “When we look at the opportunities with 5G development in India, I see multiple and very important opportunities. They can all happen at the same time. The first one is India scale will bring in 5G technology into every single device at all different price points. Qualcomm has 18,000 employees, mostly engineers currently. Of these, 3,000 were hired in the last one year.”