Why Global Chipmakers Fearing for a Bigger Collapse? Explains Experts 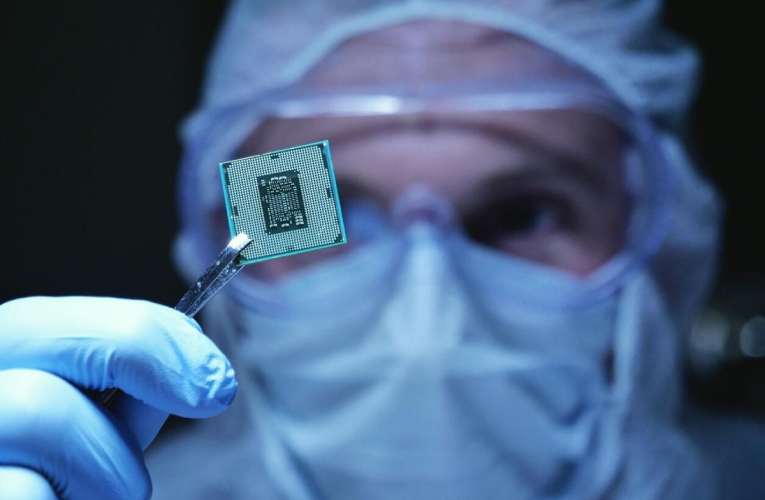 Omdia, the UK based research body predicted a 0.2 percent contraction in the semiconductor market in 2023

Amid the massive financial crisis, renowned international semiconductor makers are gearing up for tumble in demand. This is because in the past few months, the sales of consumer electronic products such as smartphones and PCs have fallen considerably, which ultimately led to the slow growth of semiconductors. In fact, the work from home culture that escalated during the COVID-19 pandemic has even diminished the demand for PCs.

According to market researchers, the sales of these devices have reduced further because of the increasing China’s fiscal downturn and inflation. Researchers in the US also claimed that the shipments of global smartphones were down to 10 percent during the previous year quarter. Moreover, the premium phones and data centers that witnessed a sturdy demand for years are seeing a very weak demand. For the first time in July this year, sales of international semiconductors were down with 2 percent, and augmented to 4 percent in August, claims data from World Semiconductor Trade Statistics (WSTS).

Most importantly, experts feel that the US's ban on export of chips to China will severely affect the growth of the international semiconductor industry. An exclusive report of Swarajya reported that Leading US semiconductor giant Intel on Thursday reported an 85 per cent year-on-year drop in net income for the third quarter on a 20 per cent fall in sales. The Korean electronics tycoon Samsung Electronics and Western Digital, the leading memory chip manufacturers also witnessed a huge slump in their profits.

While Western Digital's net income plummeted 96 per cent on the year last quarter, Samsung Electronics saw a 49 per cent fall in operating profit in its semiconductor segment. In the meantime, globe’s largest semiconductor foundry TSMC remained a winner and grabbed an 80 percent increase in net profit in the previous quarter, which is because of the company’s monopoly on cutting-edge 5 nanometer chips. Nonetheless, the demand for older 7 nanometer chips have reduced a bit.

The point to be noted is that for the international economy, the semiconductor industry acts as a backbone since it takes several months to manufacture chips. This is why a sudden downturn in this industry firmly hints at an international recession on the way. Global market research from WSTS back in August reduced its growth speculations for the semiconductor industry by 2.4 percentage points to 13.9 per cent this year, and by 0.5 point to 4.6 percent in the coming year.