Why Experts Now Worry Vedanta-Foxconn is not a Good Choice for Setting-up Fab and Display Units? 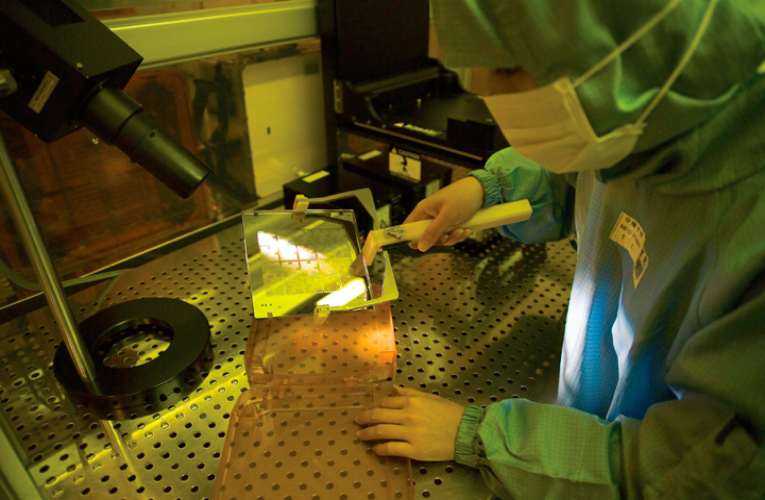 Vedanta wants its silicon FAB to be completed by 2025, and display unit operation by 2024 for which Foxconn is investing $118 -$120 million with a 40 percent minority stake

Among several applications that were submitted under the government’s newly unleashed semiconductor PLI scheme of Rs 760,000 Crore, India’s business tycoon Vedanta and its alliance Foxconn grabbed much attention that has sent proposals to commence two FABs. The point is both are tycoons in their own specialized areas, but they do not have any sort of experience in semiconductor manufacturing or making of chipset. Therefore, industry experts and researchers are wondering who they will bring as their partner in technology.

According to an anonymous expert who opined at MoneyControl that this particular worry and tension is not only for Foxconn and Vedanta, but it concerns all the rest of the applicants who filed applications. The basic concord among experts is that all of these companies are extremely successful in their respective fields and have massive investment capability, but there is no experience in wafer fabs. Hence, they need to figure out some skilled technology partners. Under the aegis of India Semiconductor Mission (ISM), the Union Ministry for Electronics and IT (MeitY) invited applications in December 2021.

According to an exclusive report of Moneycontrol, bids were invited for two silicon CMOS fabs (or fabrication plants) in the 65 nm (or smaller) nodes with a minimum investment of Rs 20,000 crore, two fabs for TFT LCD or AMOLED displays with a minimum investment of Rs10,000 crore, and compound semiconductor fabs. In order to meet the same, the government has proclaimed to offer a financial assistance of 50 percent, depending on the technology that would be provided.

There are now several cynics who are now actually trying to figure out that 65nm nodes are the bigger nodes, which is almost seventeen years old technology, whereas the size of transistors can be decreased to 5nm. But, because of a couple of intricacy and lower costs, the larger nodes are still utilized in chipset for automotive electronics, consumer gadgets, mobile devices, IoT (smart devices and internet-connected industrial machinery and sensors), and smart wearables (such as Fitness trackers and smartwatches). As per a few media reports, display units now account for 50 percent for TVs and 25 percent for smartphones. As India’s electronics industry is gaining strong momentum, interest in display manufacturing can offer a huge value-added potential.

In an exclusive interaction with Moneycontrol, Raju Pudota, Senior Group Director at Cadence Design Systems, said "Neither Vedanta nor Foxconn have fab expertise and might need to bring technology from outside. Foxconn is not a fab expert, it’s an ECAT (Electronic Card Assembly and Test) expert. What is the underlying technology that Foxconn is going to bring?” Senior semiconductor analyst, Arun Mampazhy told media that Foxconn has 28nm IP, as per Vedanta, which is usually related to design. Now, we required a detailed technology at the earliest, and the various processes of manufacturing steps