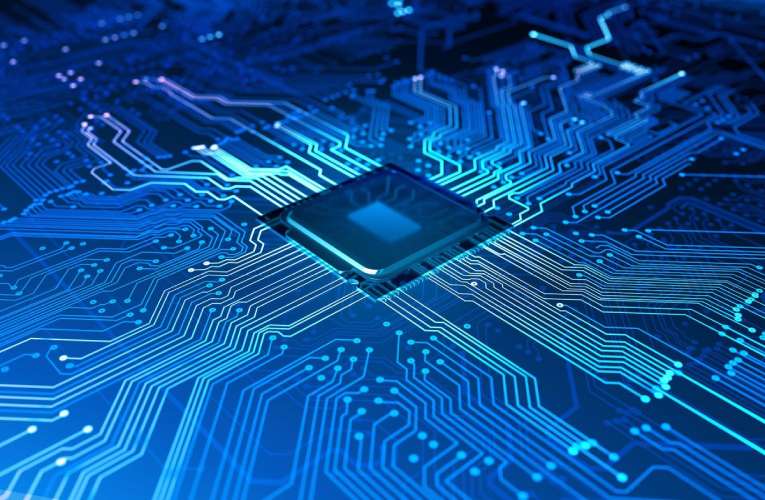 Now, due to the overabundance of inventory, the prices of the chips and several products have become much lower

Amid the improving scenario of the semiconductor industry in terms of supply chain and production, a new report by the Financial Times now stated that the sector is now under a challenge of downturn due to reduction in demand and also inventory glut. The report also added that the gigantic semiconductor manufacturers in the US like Nvidia and Intel are now overburdened with inventory than what is required.

Now, due to the overabundance of inventory, the prices of the chips and several products have become much lower. The demand mostly decreased in the gaming, PC, and mobile industry. Ever since the COVID-19 appeared in 2020, the globe was facing a huge crisis in the supply of chips especially during a time when the demand for IT hardware products and consumer electronics increased by two-fold. As the work from home culture started with the advent of the lockdowns the demand for electronic gadgets increased but the suppliers were not able to meet the sudden escalation in the demand.

As a consequence, the automobile industry has suffered the most and they had to augment the prices and also at the same time reduced production extensively. But, when the situation started improving, the same automobile firms turned optimistic. Justifying the statement, RC Bhargava, chairman of Maruti Suzuki told the media, "The vehicle production would increase as the situation regarding the availability of semiconductors has improved. The company has also made further improvisations to enhance production. I am exhorting our team to reach 2 million units."

In a very short span of time, the challenge rapidly shifted to demand shortage from supply shortage that left companies with extra inventories. Back in July, the US passed the much-anticipated Chips and Science Act that proclaimed $52 billion exclusively by the government for the in-house chip manufacturers. Nonetheless, the chip manufacturers tore billions of dollars apart from the planned capital investment or expenditure. In the same month, semiconductor giant Intel was reported with a revenue loss of $2.6 billion, which at the same time decided to decrease its planned capital spending by $4 billion to adjust to the demand shortage.

Nvidia on the other hand mentioned in the past quarter that gaming chips demand has been reduced to 44 percent, while Micron noted in the coming three quarters there is a high chance that its cash flow would turn mostly negative. Mark Murphy, the Micron chief told Financial Times, in the data centers and in the gaming industry the demand for microchip has been reduced drastically, while automobile firms have also reduced their orders for the semiconductor chips.